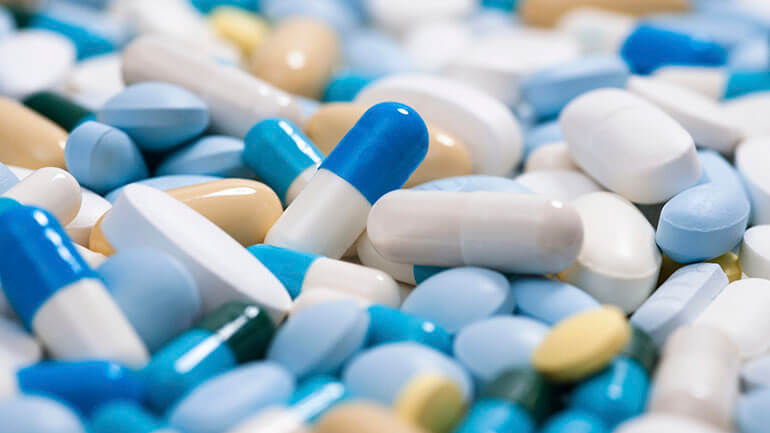 ‘Opioid Overdose Reduction Act’ would give protections to overdose patients

A bill filed in Illinois would assure that a person seeking medical assistance for an opioid overdose will not be criminally charged or prosecuted. Those suffering an overdose will also be able to avoid charges for possession of the illicit drug if they make a good faith effort to seek treatment.

The Opioid Overdose Reduction Act, HB 3445, was filed by Rep. Janet Yang Rohr on Friday. Provisions in the bill also assure that those on parole would not have their status revoked in case of a drug overdose.

The bill is an extension of the “Good Samaritan Law” passed in 2012. Under the Good Samaritan Law, someone who seeks out medical attention for another person during a substance use-related emergency is immune to potentially being charged for possession or use of the drug. Yang Rohr’s bill expands the protections to the person who is overdosing.

Research performed by the Illinois Criminal Justice Information Authority (ICJIA) found that laws like these can reduce the amount of drug overdoses. Those who knew someone suffering from an overdose felt more comfortable seeking help. The ICJIA did note that informing the public that these laws exist is crucial, though, as many may not know they have certain immunities during a time of crisis.

If passed, this bill would join one of many laws that have been aimed at combating the opioid epidemic over the past decade. In 2014, the legislature passed the Illinois Heroin Crisis Act, which requires all police officers and first responders to carry Narcan. Narcan can reverse potentially fatal consequences of an overdose.

Opioid use began in the late 1990’s as pain medication treatments began taking hold, according to the Department of Health and Human Services (HHS). In 2017 it was declared a public health emergency in the United States. The HHS reports that over 70,000 Americans died from a drug overdose in 2019.

The Illinois Department of Public Health (IDPH) reports that 2,772 Illinoisans died due to a drug overdose in 2018. Nearly 80% of the deaths were opioid related. However, the IDPH said that 2018 was the first year since 2013 where the state experienced a year-over-year decrease in opioid related deaths.

ProPublica reported in 2020 that opioid overdoses had spiked in Cook County, which includes Chicago, during the COVID-19 pandemic. The number of county residents who  died from an overdose from January to May doubled from the year prior.