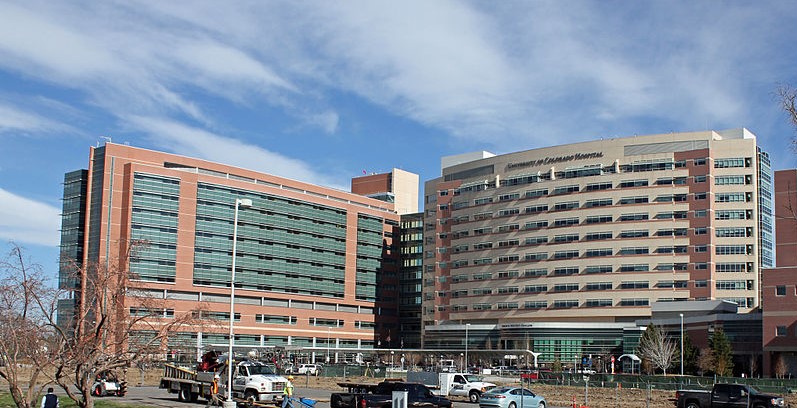 Market rate setting for Colorado’s public insurance program is preferable for hospitals, but is it still a “public option?”

This year’s revived public option bill in Colorado will contain some key differences from last year’s version, including allowing the market to set price rates instead of the government. Katherine Mulready, senior vice president and chief strategy officer of the Colorado Hospital Association (CHA), says the updated bill is a “step in the right direction” toward a feasible public option, but the association remains hesitant about some of its technicalities.

“I think one of the concerns, just broadly, when we talk about a ‘public option,’ is that we are talking about some kind of monolithic affordability proposal, and the reality is that this one’s different than last year’s. It’s different than what other states look like.”

While there is no draft of the bill yet, making certain details unclear, Mulready said she has had several informative conversations with the bill’s sponsors, Sen. Kerry Donovan and Rep. Dylan Roberts. She offered CHA’s perspective on a public option’s potential in the state.

“There is kind of a two-phased approach. In phase one, they would essentially set a goal and let the market figure out how to achieve that goal. The goal, as they’ve envisioned it, is around premium reduction. So whether the Legislature sets that in partnership with us or on their own, if we can achieve the goal of whatever premium reduction they set out, then phase two never happens. So, essentially, if the market can achieve the goals, then they don’t really need the public option, or what they’re calling ‘phase two.’”

She noted that adding the market into the bill raises questions as to whether it can still be called a “public option.”

According to Mulready, one of the most critical differences in this year’s bill will be how its price is determined.

A specific issue CHA had with last year’s version of the bill was that it only applied the government rate setting to hospitals — meaning two-thirds of their premiums would be going places other than hospitals.

“In last year’s proposal, we had very little confidence in how they were describing how the rates would actually be set, and whether those would be sufficient. We generally don’t have confidence that the state has the appropriate level of expertise to impose rates on the market that are not based in negotiation, are not as dynamic as market-based rates and are overly prescriptive.”

She said CHA still has lingering questions about the details of the market’s new involvement with the program. For example, it is unclear whether prices will vary by region.

Mulready said this year’s changes were perhaps the result of feedback from organizations like CHA voicing opposition to the government rate setting. According to her, it’s too soon to tell if there is a clear path forward for the public option.

The Colorado Legislature is set to reconvene next Tuesday.