The House Health and Government Operations Committee heard testimony last week on bills that pertain to the long-term care industry. House Bill 303, sponsored by Del. Vaughn Stewart, would prohibit long-term care insurance coverage rate increases for those 85 years or older and who have held their policies for at least a decade.

The rates of long-term care coverage are rising exponentially, Stewart told the committee.

“The industry underestimated how long seniors would hold on to their coverage and how long they would live. Seniors have cut back on groceries and prescriptions to afford these rate hikes, which often total thousands of dollar a year.”

“This bill provides a simple and modest prohibition of rate increases. Many seniors are paying year after year for the industry’s bad math. They bought plans in their 50s and 60s and they did the right thing. They want to reach a certain age and know that their premiums are locked in.”

Matthew Celentano, executive director of the League of Government Relations Specialists with Funk & Bolton, testified against the bill. He admits the industry dropped the ball.

“But House Bill 303 is the wrong direction to go. Maryland already has a 15% rate cap hike on long-term care policies.”

Another long-term care bill is HB 207, sponsored by Del. C.T. Wilson. Wilson explained his bill which is designed to require nursing homes to notify family members of changes in health status of patients as soon as possible. He acknowledged that notifying family members immediately may not be reasonable, but he said that they should be notified as soon as possible or at least within 24 hours.

He told the committee that the COVID crisis highlighted this problem.

“Families were not made aware and a lot of these families were kept in the dark about what was going on with their family members.”

A third bill, HB 554 sponsored by Del. Joseline Peña-Melnyk, would require assisted living facilities to file an annual report on the money they receive. Tammy Bresnahan, associate director of advocacy for AARP Maryland, testified in support of bill. Bresnahan says this issue comes up repeatedly.

“Three years ago we staffed a caregivers task force and this issue kept coming up over and over, so we know people are very concerned about it. [The] AARP believes that government and long-term services and support providers can implement various approaches to promoting service quality and protect the rights of consumers.” 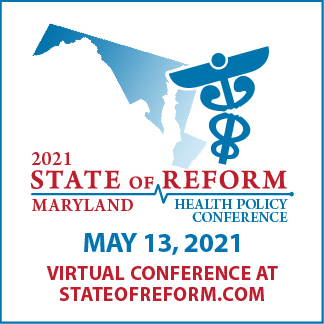 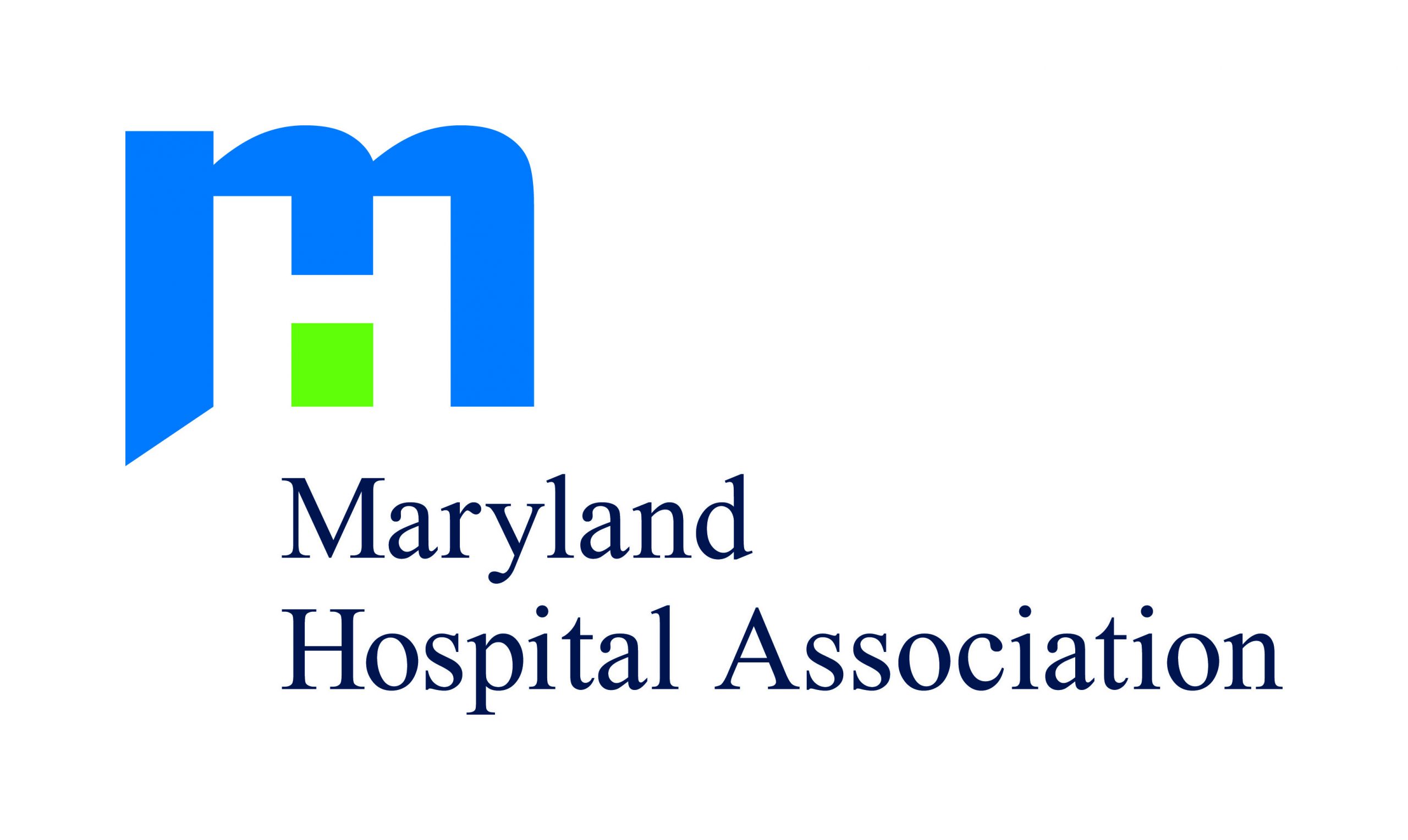