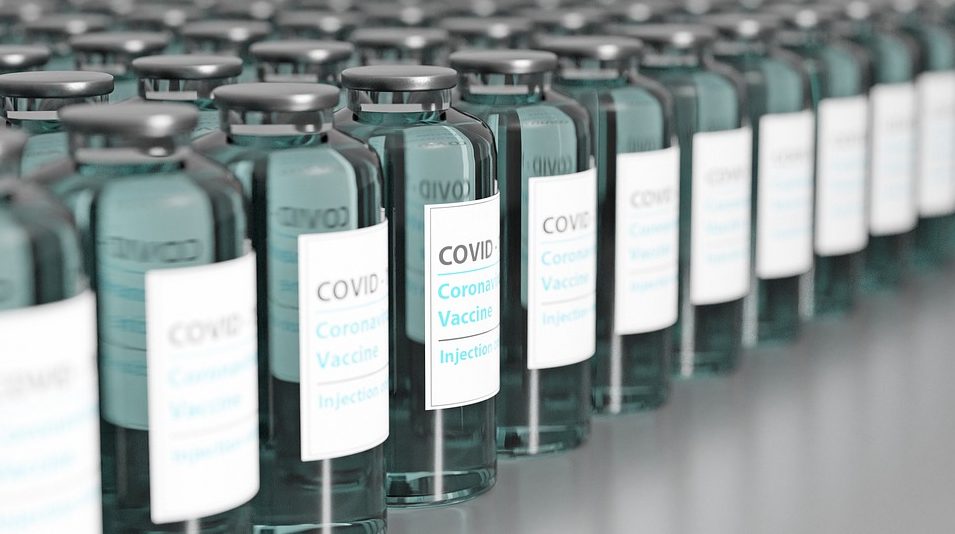 Governor Spencer Cox announced today the expansion of vaccine eligibility in Utah, set to begin March 1. Next month’s vaccine-eligible population will consist of every Utahn 65 years or older as well as Utahns 18 and older with certain comorbidities such as certain cancers, HIV and individuals who are immunocompromised.

He added that 35% of Utahns 70 and older — approximately 84,000 people — have been vaccinated as of this morning. The rest of this population will be vaccinated within the next two to three weeks, he said.

“We are well on our way to getting our most at-risk vaccinated and saving lives.”

Utah has administered 363,701 doses so far, and this week the state received an increase of 95,674 new doses compared to last week, according to Cox. He also stressed the benefit of the federal government’s increased allocation of 5%, as well as its plan to notify states of their expected dose allocation 3 weeks in advance — something the governor says is “absolutely critical” for Utah’s vaccination plan.

“Today, we reached a really important milestone. We have now administered more doses than the number of people who have tested positive for COVID in our state.”

Pfizer’s testing equipment previously only came with equipment to extract five doses, but some vaccine was often left in the kits, which Utah has been extracting and administering as additional doses. Now, Pfizer is including equipment to get a sixth dose from their kits, creating a dosage increase of 20%, according to Cox.

Dr. Angela Dunn, the state epidemiologist, addressed concerns over the efficacy of the forthcoming Johnson & Johnson vaccine, assuring Utahns that it will be effective, According to her, comparisons between Johnson & Johnson’s vaccine and those of Pfizer and Moderna have been “misinformed.”

“The clinical trials between the vaccines were designed differently. The Moderna and Pfizer both tested for symptomatic infection due to COVID-19, whereas the Johnson & Johnson trials tested for moderate to severe illness. Johnson & Johnson proved to be effective against 725 of U.S. individuals against COVID-19 infections, and it’s 85% effective against severe disease only. That’s really exciting.”