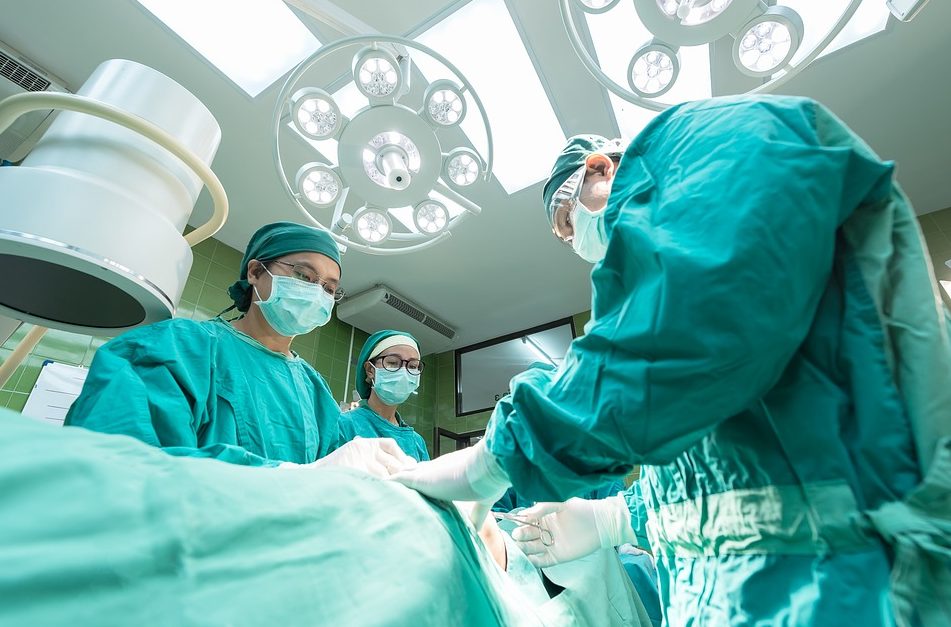 Representative Amish Shah brought three bills that aim to protect and benefit health care workers before the Arizona House Health and Human Services Committee on Monday. Shah, a practicing physician, said assaults on health care workers is an “epidemic” and is sponsoring these bills — all of which were given a do-pass recommendation — to address this issue as well as establish broader protections for health care professionals.

House Bill 2620 would outline the penalties for the assault of certain health care personnel. It would require health care employers to develop a workplace violence prevention plan. The bill contains an amendment, which changes the definitions of the people exempt from these penalties.

Shah cited a study that says 80 to 90% of their nurses have been assaulted.

“Currently, it [assault of a health care worker] is a Class 6 Felony, and this bill seeks to make it a 5, and the reason for that is that it cannot be pleaded under a misdemeanor. I’ve been assaulted, personally, several times.”

Representatives Randall Friese and Kelli Butler were the only members to vote against the bill, both voicing concern over the lack of discretion the bill gives prosecutors when evaluating these cases.

Shah expressed the difficulty health care workers encounter in these instances as a result of laws requiring them to serve patients, even if a patient assaulted them.

“With the Emergency Medical Treatment and Labor Act (EMTALA), we, as ER doctors and nurses, must continue to see those folks, and then they can come and stalk us and create further problems.”

House Bill 2621 would require the Arizona Department of Insurance to create a prior request form for prescription drugs, devices or durable medical equipment, as well as for all other health care procedures by Jan.1, 2022. It also requires providers to use only these approved uniform prior authorization forms by Jan. 1, 2023.

“You can imagine that, with the number of doctors and providers and the number of insurance companies out there, the process just gets really burdensome for people administratively. So this is a bill to try to simplify that and cut a lot of red tape out of the system.”

House Bill 2622 would prevent a third party contractor for a health care institution from retaliating against a healthcare professional. It extends the rebuttable presumption period for these claims from 180 days to 1 year. An amendment added by Shah changes the presumption period to six months.

“The current statute, which was enacted in 2003, prohibits retaliation by the health care institution. However, the medical marketplace has changed significantly, and what we have now are a lot of third parties that end up employing the health care worker. Those third parties are not actually covered, and that kind of skirts the law. So all this bill does is move those folks into the statute.”