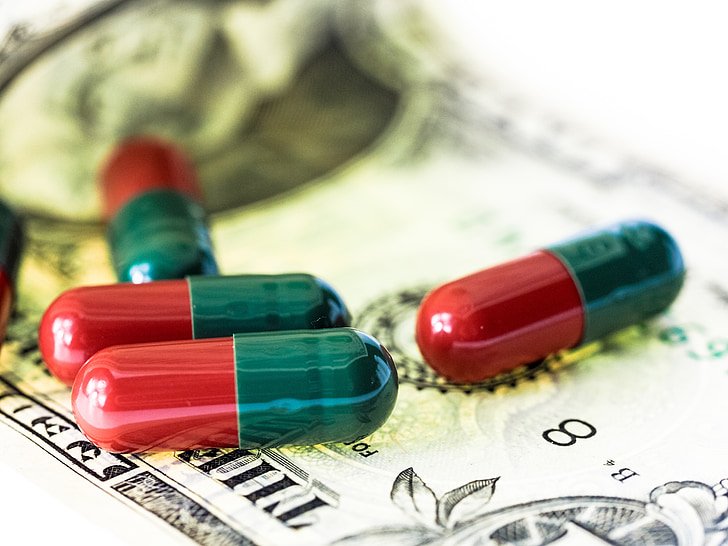 The Senate Health and Long Term Care committee heard testimony Friday on SB 5020, also called “Rx Drug Price Increases.”  Most testified that the goal of the bill was good, but the execution of determining unsupported price increases may need some work. Testimony came from 14 individual citizens, patient advocacy groups and the pharmaceutical industry.

Senate Bill 5020 is attempting to tackle the problem of rising drug prices. This bill would require the Health Care Authority (HCA) to assess a penalty against drug manufacturers on revenue that was generated on price increases that are not supported by clinical evidence.

The drugs would be identified by the Institute for Clinical and Economic Review’s (ICER) annual report on Unsupported Price Increases. The institute defines an unsupported price increase of a drug as a price increase that is not supported by new research or clinical trials, meaning that there is no evidence of substantial improvement in the net health benefit of the drug.

Drugs that are identified by ICER as having unsupported price increases would be given a penalty by the HCA of 80% of the difference of the revenue generated by sales in Washington and the revenue that would have been generated if the price had not increased. The manufacturer of the drug that has been identified must also have had $250,000 in sales in the state from the drug and is required to report the drug to the HCA under the drug price transparency law.

“Sharp annual increases in the price of drugs significantly drive health care costs for Americans,” said Drew Gattine, senior policy fellow with the National Academy for State Health Policy. “Sometimes price increases can be justified by changes in the market or an increase in the cost of production or by a reassessment of clinical value. But in a lot of cases, they’re not, often drug companies raise prices on life-sustaining products simply because they can and because they know they’re in a market that doesn’t really regulate price.”

Manufacturers are also not allowed to withdraw a drug from the market in order to avoid this penalty. If they attempt to do so, they would be fined $500,000 per drug withdrawn. The money generated from these two penalties would be deposited into the foundational public services account.

“It’s an effort to disincentivize the manipulation of our prescription drug prices,” said Sen. Karen Keiser, the sponsor of the bill.

Although the majority of the testimony on the bill supported the goal of penalizing drug price increases, there were many concerns on the use of ICER’s report as the metric for judging price increases. Although the institute is nonpartisan and funded by grants from nonprofits and donations, there were concerns from patient advocacy groups on the use of Quality-Adjusted Life Years (QALY) in some of their research. The QALYs are a generic measure of disease burden on life. The measure has been critiqued by disability advocates because it institutionalizes discrimination against people with disabilities and reduces their access to medicines and other needed treatments.

“ICER represents the payor, not the patient’s best interest,” said Siri Vaeth, executive director of the Cystic Fibrosis Research Inc. “This methodology is highly problematic because of their use of the QALY. The use of QALY by Medicare providers has been banned by the Affordable Care Act and it likely violates the Americans with Disabilities Act.”

Sarah Emond, the executive vice president and COO of ICER, said in her statement that although they have used QALYs in other research projects they have done, they are not used in the research for this report.

There were also concerns about the methodology used in the report.

“There has been a problem with some of ICER’s programs in terms of trying to quantify qualitative items that are subjective in nature,” said Brian Warren of Biotechnology Innovation Organization. “Although this report does not use QALYs, we do have concerns with their methodology. This report has only been produced twice. They’ve only been doing this for two years and it only examines whether new clinical evidence could justify a price increase, it does not consider clinical factors into the pricings of medicines.”

“SB 5020 creates price controls on prescription drugs that have been found unconstitutional in other jurisdictions,” said Donna Steward, senior policy director for the Pharmaceutical Research and Manufacturers of America. “In the case of BIO vs District of Columbia, the court overturned a DC law imposing price controls on branded drugs, stating that the law conflicted with the agendas of the federal patent framework by undercutting a company’s ability to set prices for patented products.”

There was also concern from the Oregon Biosciences Association that the bill could drive jobs away from the region.