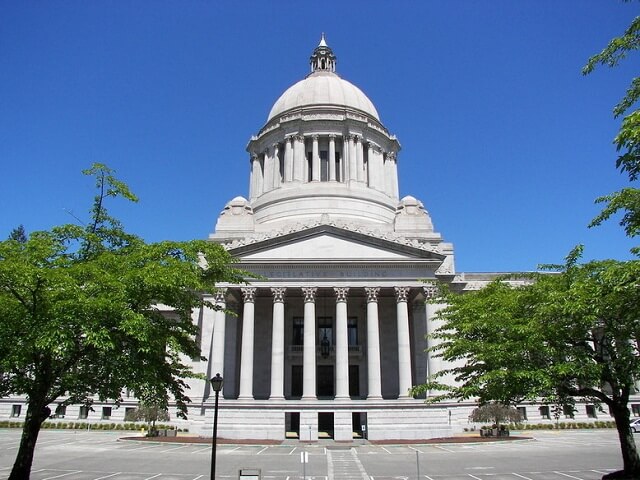 The Senate Health and Long Term Care committee heard testimony on SB 5052 on Monday. This bill would require the Washington State Department of Health (DOH) to designate health equity zones based on health disparity data. This bill would also ask the DOH to work with community groups to develop projects to address these inequalities.

This bill is modeled after a program in Rhode Island that is run by the state’s department of health. This program uses funding from multiple sources, a combination of state, federal, local, investor and foundation funding, to support neighborhoods and communities in establishing programs to address the social determinants of health. Some of the programs include establishing a community garden to increase access to fresh food and refurbishing old and neglected housing in the community.

The bill is sponsored by Sen. Karen Keiser of Washington’s third legislative district, which contains parts of Seatac, Des Moines, Kent and Burien.

“We’ve had the 30,000-foot level approach to health equities, through the department of health and our provider insurer plans and so forth,” Keiser said. “What we don’t have is ground level infrastructure. We don’t have the community voices, and we don’t have the local leadership structure that really closes the loop that is missing on trying to address this problem of health disparities. We have the data. We know geographically where we have health disparities. It is quite clear, and I will just mention that the Seattle-King County Department of Health issued a report just last month that shows that, for instance, in my district we have a higher rate of preterm births and also medical complications with maternal cases. We have higher household rates for asthma, for stroke, for diabetes than the rest of the county. We have a lower life-expectancy, up to five years lower life-expectancy, then the rest of the county. And we have higher hospitalization rates. So we need to build connections and trust and the culturally competent communications with our local communities to try and achieve the change in outcomes.”

The first testimony was by Kelly Cooper, the director of policy and legislative relations at the Washington State DOH.

“It [SB 5052] closely aligns with the work that is happening, and we are particularly appreciative of the value this bill places on community-led initiatives to solve the real and important issue of health disparities in communities of color and immigrant populations,” Cooper said.

She did have some suggestions of items to amend or add to the bill:

A.J. McClure, the executive director of Global to Local, echoed some of the changes wanted by the DOH.

“Turning over the power to communities and letting communities decide is paramount in this type of initiative,” McClure said. “We, Global to Local, serve as a convening organization for the communities of opportunity initiative in King County, which is somewhat similar to this, and we’ve been doing that for four years now. And we needed the time to build the partnerships and connect with the community, to develop the real solutions that can address these long-term issues. If the goal really is to address systemic, structural issues then we need to invest the time, and in doing so you build the capacity within the community that will help sustain those changes. Otherwise, it’s just another initiative.”

If this bill passes, Washington will be the second state in the U.S. with the program.