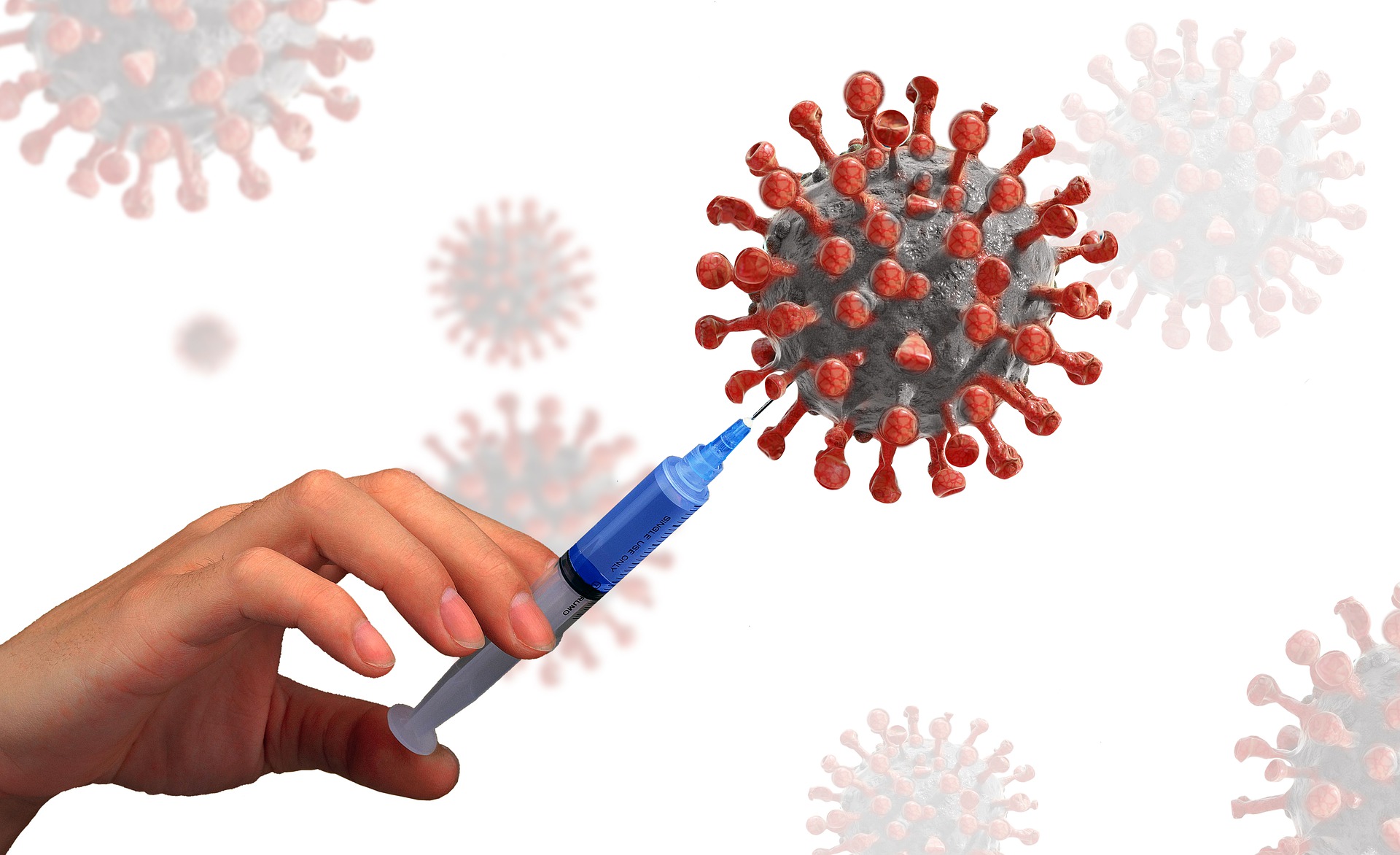 There is still a scheduling gap when it comes to the COVID-19 vaccine distribution in Virginia. Daniel Carey, Virginia secretary of Health and Human Services, addressed this issue with the House of Delegates’ Health, Welfare and Institutions committee earlier this week as he broke down Gov. Larry Northam’s health care-related budget amendment proposals.

“In the technology around scheduling, there is a still a gap,” Carey told the committee. “That’s a deficit. There are some home-grown scheduling systems we are looking at and we are moving rapidly to fill in that gap.”

As far as the administration of second doses, so far there has been no problem with that despite the “flip-flopping” of the federal government around what it said that it did and didn’t have in terms of second coronavirus vaccine doses.

“So far (the federal government) has delivered what they said they would deliver in terms of second doses,” Carey told the committee.

Carey also said that, so far, there have not been reports of fatal anaphylactic reactions in Virginia. He was responding to Del. Patrick Hope’s question about whether or not the commonwealth was tracking adverse reactions. Carey told committee members that — on a positive note — though people showed initial hesitancy about the vaccine, they are becoming more comfortable with it as they see peers thriving after the shot.

“We are heartened by the feedback we are receiving,” he said.

The governor’s budget amendments include $19.6 million to communicate and educate the public about the vaccine’s safety and efficacy.

The commonwealth has set a target of vaccinating 25,000 people per day by Feb. 14 through public vaccination efforts, pharmacies, health care systems and providers. The efforts will be funded, in part, by the governor’s $89.3 million budget amendment proposal.

According to the New York Times’ tracking system, Virginia has used 36% of its vaccine allocation as of Tuesday evening. The commonwealth is 49th out of 50 states for doses distributed.