Governor Larry Hogan re-nominates Dennis R. Schrader to be the secretary of health, a post he has held on an acting basis since Robert R. Neall retired on Dec. 1. The choice, however, is a controversial one as the state’s lawmakers have denied his nomination in the past.

Schrader was originally tapped by Hogan for the job in 2017, but the Senate did not confirm him. That led to a legislative battle that eventually temporarily delayed Schrader’s pay.

Schrader was a U.S. Navy Captain and has worked at the Walter Reed National Military Center in Bethesda. He has been deputy administrator of FEMA and the director of the Maryland office of Homeland Security. He has also spent 16 years at the University of Maryland Medical System, where he focused on major project development and hospital operations.

“Clearly my primary focus continues to be steering MDH through the COVID-19 crisis and getting as many Marylanders vaccinated as possible,” Schrader said. “We remain committed to protecting the public health of all Marylanders.”

The deputy secretary of operations oversees the MDH hospital system, Office of Facilities Management and Development, Office of Preparedness and Response, Office of Safety and Secured Transport and Office of Procurement and Support Services. Chaudhry replaces Gregg Todd, who left the department in 2020. 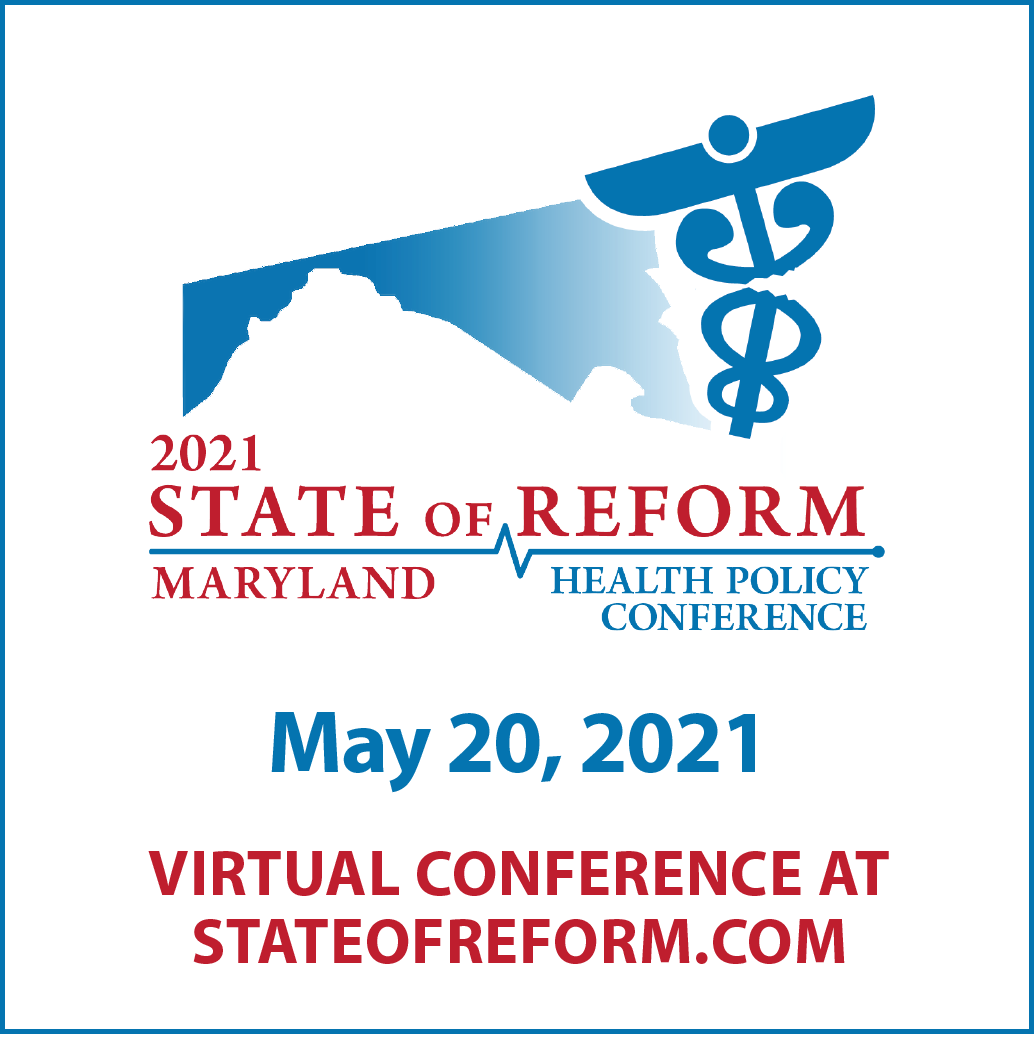