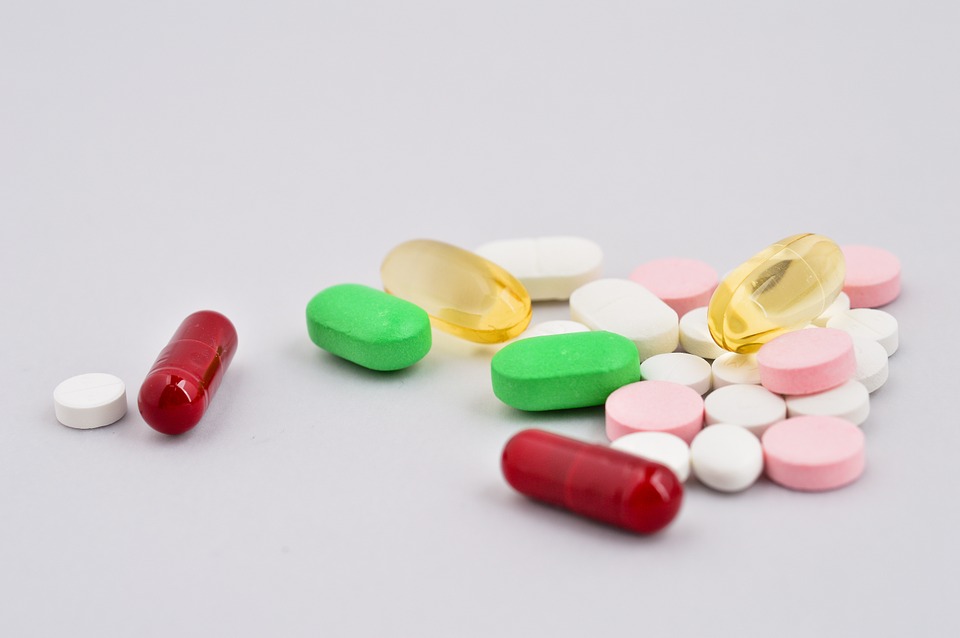 Senator Brittany Pettersen sponsored the 2018 bill that led to the recent extension of Medicaid coverage for in-patient and residential substance use disorder (SUD) services — one of the most important bills she has ever worked on, she said. She was driven to bring forward the legislation because her mother, who struggled with addiction, could not access needed care and was met with extremely high costs when she sought treatment.

Pettersen said her first hand experience with someone with SUD was key to bringing the provision to fruition.

“It was through my mom’s experience, when she was finally begging for help, that was when I really experienced and saw first hand that there was nowhere for her to go,” she explained. “Medicaid didn’t cover anything. It was three days of detox, which is nothing. It actually is probably worse to get someone treated for detox without real care, and putting them up without the long-term treatment that they need. And they’re at risk of overdosing because their tolerance has gone down.”

After her experience with her mother, Pettersen realized the current SUD treatment program was “immoral” and needed to change, she said. According to her, when her mother went to the emergency room after a life-threatening overdose, she left with an over $300,000 bill for one visit.

“We are going to be implementing this new Medicaid benefit that will ultimately draw down 80 percent of federal dollars to cover these vital services,” she said. “So it’s a very small percentage of state dollars, ultimately, to draw down all of the federal dollars to help support us because we have such limited capacity in Colorado, and especially because of the economic downturn due to the pandemic.”

The provision will save significant federal funds, which can in turn be used to provide much-needed aid to Coloradans during the pandemic, she said.

“This is a game-changer for Colorado,” she said. “Because of our fiscal limitations, because of TABOR and the constitutional constraints that we have here. This bill being implemented is going to draw down dollars federally that are going to save so many lives. Ultimately, it will be hundreds of millions of dollars going towards care for people who have a disease, who need medical treatment and care, so it is one of the most meaningful things I’ve ever been able to be a part of.”

She also says the Legislature is given inadequate resources to address issues like SUD coverage.

“We basically set our legislators up with all the handicaps that exist,” she said. “The only reason I knew about this gap is because I witnessed it first hand. My frustrations are that we don’t have that policy support to solve large-scale issues. So I would love to know what other states are doing around Medicaid expansion and areas where we’re not taking advantage of additional benefits that we could. And it’s a complicated process, because you obviously have to be approved at the federal level.”

According to Pettersen, the federal government needs to make state Medicaid extension decisions, like SUD benefit coverage, automatic, instead of requiring each state to go through a long approval process before implementation. It took nearly three years to implement the extended SUD benefit coverage in Colorado because of the federal approval process, Pettersen said.