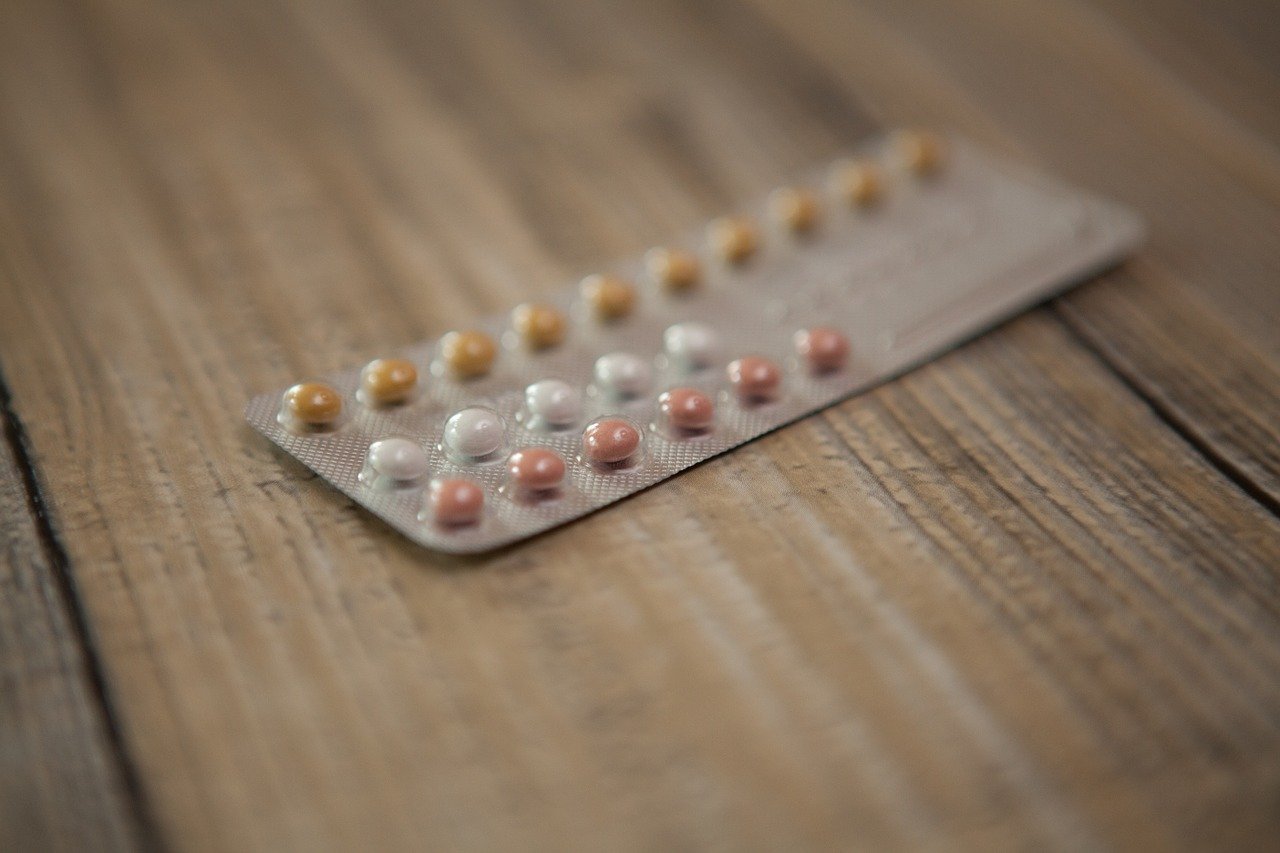 Tuesday’s House Health and Human Services Committee meeting in Utah saw the progression of legislation on subjects including inmate contraception, a rape victim’s notification of their perpetrator’s HIV status and coverage for life-saving epinephrine auto-injectors. All bills brought before the committee were given a favorable recommendation.

“Among women who are involved in the criminal justice system, the rate of pregnancies that are unintended are 84% compared to the general population, at 50%,” Dailey-Provost said. “The best thing that we can do for these patients is to make sure that they are in a position to have a family when the pregnancies are planned, when they are ready to start those families and provide those kids with the best start that they can.”

While the bill ultimately passed through committee, the only members to vote against it were Reps. Stewart Barlow, Merrill Nelson and Paul Ray.

House Bill 167 is sponsored by Rep. Marsha Judkins and would amend Utah’s current HIV testing procedures for inmates. Existing law allows rape victims to request for the alleged offender to be tested for HIV in a correctional facility. The test results are sent to the Department of Health, then to the prosecutor, who notifies the victim.

The bill would allow the youth correctional facility or the county jail to establish an alternate test delivery site for these results, which will decrease  delays in notification for victims living far away from these facilities. It also aims to make it easier for victims to get their results by mandating that the results are delivered to the prosecutor as soon as possible.

“In rural areas of the state, getting the blood specimen to the health department here [Salt Lake City] can cause some issues and be difficult,” Judkins said. “These correctional facilities already use other labs to take care of other tests that they need to have done, and it would be much more convenient and easier for them to use these labs for these HIV blood specimens also.”

Representative Suzanne Harrison is sponsoring an amendment to HB 206. The original bill extends the insulin access program established by HB 207 last year to epinephrine auto-injector (EpiPen) access for people with life-threatening allergies. The amendment would remove the requirement that patients using EpiPen reimburse their health plans if the plan covers these medications.

“An EpiPen package can cost anywhere from $400 to $1,000, with brand names averaging around $700, and they have to be replaced regularly, usually about once a year unless they’re used before that time,” Harrison said. “One of the challenges in our current health care system is that uninsured people or people with high deductible plans often pay a significant amount of money out-of-pocket to afford these life-saving medications.”

House Bill 202 aims to prevent health care providers from misleading consumers into paying higher-than-necessary insurance costs. Sponsored by Rep. Norman Thurston, the bill would create a Health Care Consumer Protection Act. It would allow consumers to seek assistance from the Utah Department of Commerce when providers intentionally lie to them and say they are covered by the consumer’s health plan.

“There are health care providers out there who will do anything to get your business, and then deal with the consequences downstream,” Thurston said. “Those are the kinds of folks that the Consumer Protection Division would like to go after. They would like to go talk to that very small percentage of businesses that are being deceptive in their marketing or their practices.”

House Bill 85, sponsored by Rep. Craig Hall, would amend the Controlled Substances Database Act to allow pharmacists and managed care organizations to access the database to verify that Medicaid patients are not at risk of abusing a prescribed opioid. Current statute does not allow these physicians to utilize the database, and Hall says physicians who do have access to it often neglect to consult it when prescribing opioids.

“This bill helps, in a small part, to keep opioids out of the hands that shouldn’t have them,” he said.

House Bill 110 would amend the state’s health care payment system. This bill would prevent a health care-providing state government entity from collecting medical debt from a debtor’s tax refund or overpayment if the debtor has made payments toward the debt and is on current payments under the payment arrangement. It is sponsored by Rep. Mike Windsor.