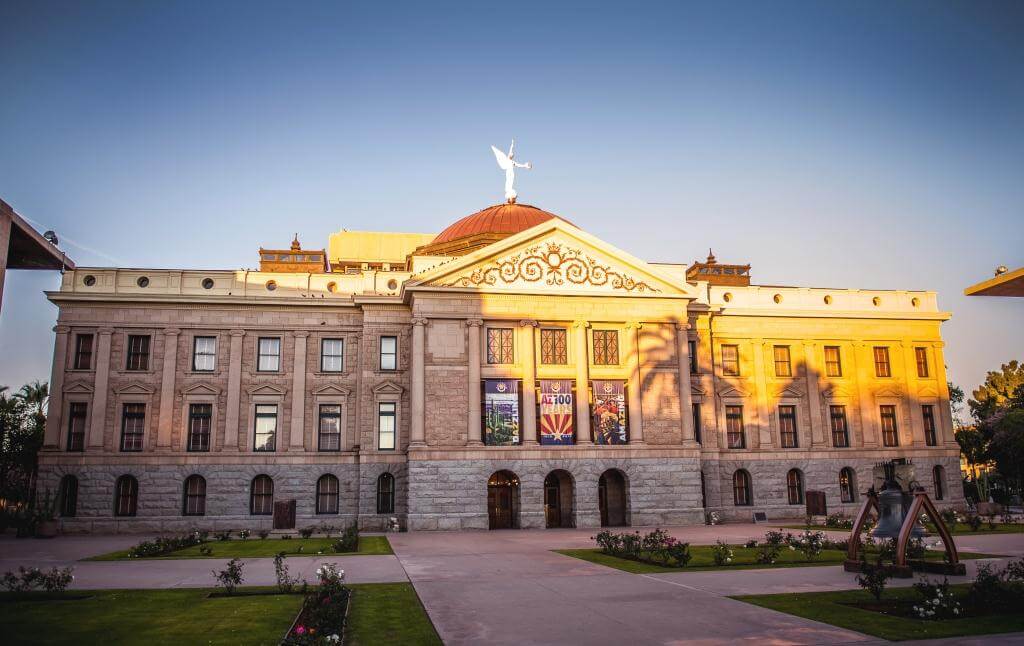 Ten more bills were given a do-pass recommendation in the Arizona Senate Health and Human Services Committee’s virtual meeting on Wednesday, one of which spurred a partisan debate on abortion policy.

Senate Concurrent Resolution 1009, sponsored by Sen. Sine Kerr, would express the Arizona Legislature’s support for the passage of the federal Born-Alive Abortion Survivors Protection Act. The resolution proved to be controversial among committee members, with Democratic Senators Tony Navarrete, Rosanna Gabaldon and Sally Ann Gonzales voting against the bill. Although the five “yes” votes it received allowed it to pass, the bill is regarded as politically motivated by its three disputants.

Navarrete believes the language in the bill is misleading, and will serve to dissuade women from seeking abortions.

“We need to allow women to make the best decision that is going to be best for their lives,” he said. “At the end of the day, this does not advance women’s health issues and, again, as a committee of health, I think it’s important for us to remain focused on what is going to improve the quality of life for women.”

“This SCR is not about an abortion decision that’s already been made,” Kerr said. “This is about saving the life of a child that survives abortion.”

Committee Chair Nancy Barto halted opposition to the bill, saying that both Navarrete and testifiers were straying from the intention of the bill and “impugning the motives” of a legislator. The resolution heads to the Senate floor on Monday.

Here are the other bills the committee passed this week:

Senate Bill 1250, sponsored by Sens. Barto and T.J. Shope, would allow a city, town, county or organization to create overdose and disease prevention programs to combat HIV and AIDS and the consequences of drug addiction. It requires these programs to provide and dispose of needles and syringes and provide treatment and education materials. According to Haley Coles, executive director of Sonoran Prevention Works, 2020 was the worst year on record for overdose deaths.

Senator Kelly Townsend was the only member to vote against this bill.

Senate Bill 1090 would allow outpatient treatment center (OTC) employees to provide behavioral health services at a private office or clinic operated by an exempt provider. The bill only allows unlicensed OTC employees to provide services when a licensed professional is on site. Senator Tyler Pace is the sponsor.

Senate Bill 1092, sponsored by Pace, requires the Arizona Commission for the Deaf and Hard of Hearing to act as an information bureau for the deafblind. This amends the current statute to include “deafblind” in Arizona’s services for deaf individuals.

“This is a recognition that there are people who can be deaf and blind, and [this bill is] putting this into the deaf statues in order for them to be qualified for the deaf services we offer as a state,” Pace said.

Senate Bill 1225 allows the presiding officer of a legislative body to direct a legislative staff member to accompany a legislator at review meetings for Department of Child Care Services case files. This would allow legislators to receive information that may be pertinent to their constituents’ cases. Kerr is the sponsor.

Senate Bill 1094, sponsored by Pace, would transfer responsibility of the Arizona Families F.I.R.S.T. program from the Department of Health Services to the Arizona Health Cost Containment System.

Senate Bill 1181 concerns the self-certification of doulas. This bill would establish a Doula Community Advisory Committee and outlines requirements for doula certification. Townsend is the sponsor.

Gonzales was the only member to vote against SB 1181.