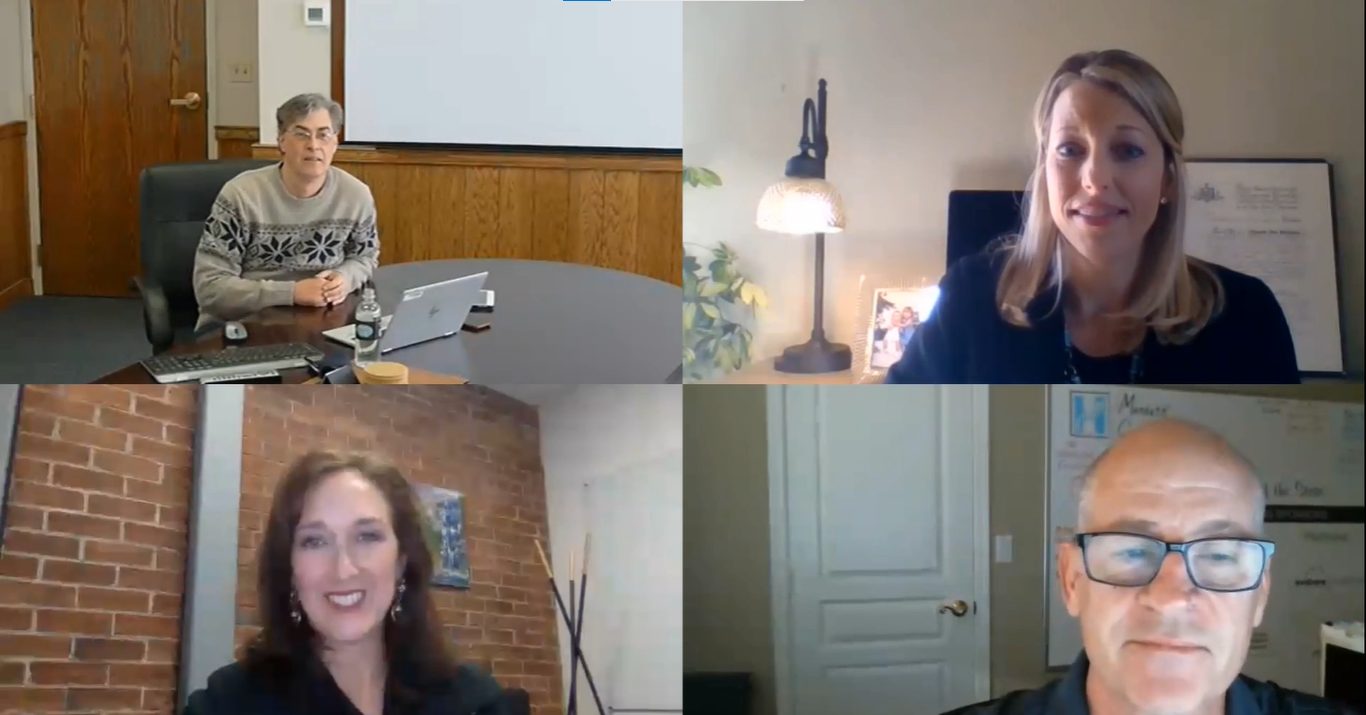 What does Medicaid’s future look like in Arizona? Experts weigh in

The continued expansion of Arizona’s Medicaid program is difficult but possible, according to a panel of experts who spoke at the 2020 Arizona State of Reform Virtual Health Policy Conference.

Jim Hammond, Shawn Nau, Elizabeth Lorenz, and Lisa Stevens Anderson spoke on the “Meeting the Vision for Arizona Medicaid” panel. They shared their thoughts on the state’s future with Medicaid.

Medicaid enrollment is “counter-cyclical,” said Lorenz, Director of Policy Development at AzHHA. Enrollment generally increases when the economy worsens, and vice versa. Although enrollment rates are expected to decrease as the economy recovers from COVID-19, the state still needs to be prepared for future enrollment surges. Over two million Arizonans are currently enrolled in Medicaid, she said.

The state has not experienced an enrollment surge yet. Nau, CEO of Health Choice Arizona, added that it usually takes 12 to 15 months from the start of a recession before Medicaid enrollments begin to increase. He said Arizona will see an enrollment increase in mid-to-late 2021.

“At some point, there’s always going to be a downturn and we’re going to face a spike in Medicaid enrollment, and then the question becomes: ‘what do we do when that happens?’” Lorenz said. “There are lots of options on short-term measures, but most of them are pretty painful.”

Some of these “painful” solutions could include AHCCCS cutting optional benefits or a reduction in their budget, according to Lorenz.

She said long-term solutions are better suited to ameliorate the issue. Congress can modify FMAP reimbursement rules, she offered as an example. She also listed using value-based payments (instead of fee-for-service), addressing social determinants of health, and investing in preventative care as preferable solutions.

Lorenz also says there is a lack of parity in Medicaid reimbursement rates for hospitals around the country. Hospitals are reimbursed at an average of 87 cents per dollar for Medicaid services nationwide, she said.

“Of course, the higher proportion of patients served by a hospital with Medicaid coverage, the more dramatic that shortfall becomes,” she said. “At AzHHA, we represent a lot of safety net hospitals with a high Medicaid/payer mix, so this is obviously a big issue for us.”

She said the recently-passed HB 2668 will create a new formula for assessing hospitals for reimbursements in Arizona that is based on outpatient revenue, rather than inpatient discharges. According to Lorenz, this bill will help reduce shortfalls by funding direct payments to hospitals, increasing base rates for physicians and dentists, and dedicating up to 1% of assessment funds for administrative costs.

However, some Medicaid services will continue to receive insufficient reimbursements despite the bill’s improvements, she said. Facilities including children’s hospitals, private and public urban acute hospitals, and specialty hospitals such as rehabilitation and psychiatric care facilities still will not receive full repayments for their Medicaid expenses, she said.

Nau said AHCCCS is making progress in moving the state away from a fee-for-service system and toward full value-based care, but acknowledged work still needs to be done.

“The traditional methodology is well-entrenched in the economics of health care,” Nau said. “The separation of functions between health plans that bore risk and providers that did not is also very much entrenched. Perhaps the biggest challenge to moving forward with shifting away from pure fee-for-service and into a value-based system really is the process of changing the culture of the relationship between payers and providers, and as part of that, also developing the capacity within the provider world to appropriately manage risk.”

Hammond said one of the obstacles to moving forward on this are CPT codes. Sometimes there are no CPT codes to pay physicians for needed services, he said.

According to him, the question is “how do you get money into the doctor’s hand to incent them to do these services?”

Stevens Anderson, President of Q Point at the Equality Health Network, said her organization is working to solve this by clearly communicating with member physicians about their payments.

“We took a big gamble in setting that up and advancing that money to the providers, and then, ultimately, it paid off in the results on our value-based contracts.”

Stevens Anderson said her organization works to make quality care available for Medicaid recipients. They do this through partnerships with community providers, commitment to the provider community, member activation, and cultural integration. According to her, members engaged with Equality Health Network reduced their cost of care by 25 percent over six months.

Equality Health will also be participating in new CMS models in the future to work further toward achieving value-based care, she said.