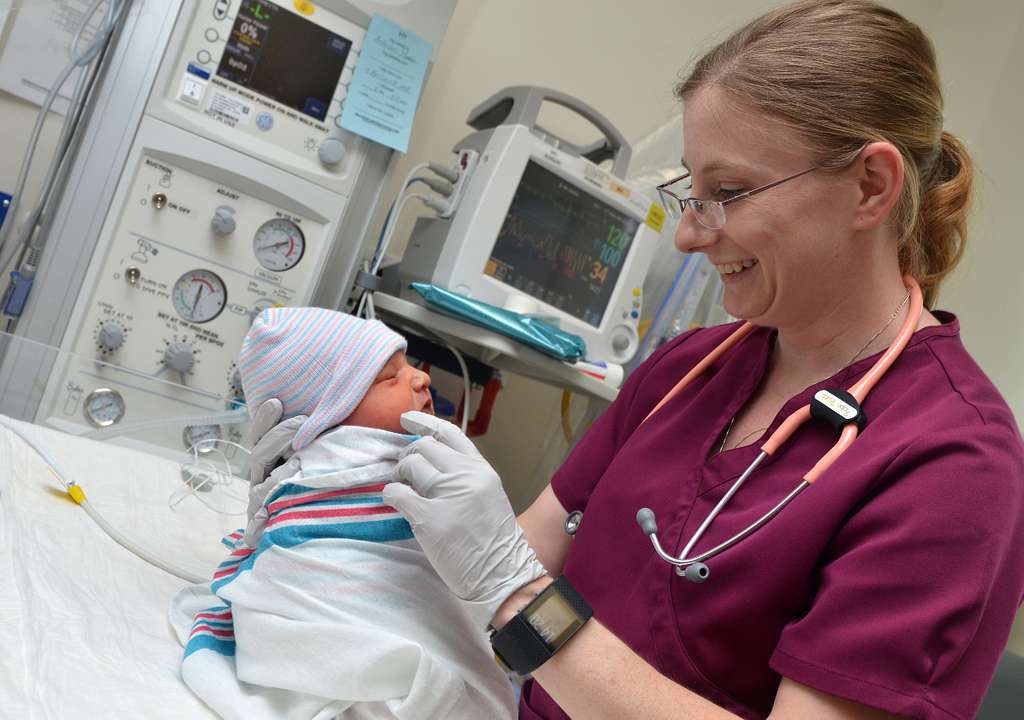 Utah’s first Guanidinoacetate methyltransferase (GAMT) deficiency diagnosis through its newborn screening program today could spur the creation of similar testing in other states. According to Kim Hart, Program Director for the Newborn Screening Program at the Utah Department of Health, other states are likely to look to Utah’s success and implement their own newborn GAMT screening requirements. Utah was the first out of three states to require GAMT deficiency screening for newborns.

A rare disorder that inhibits the body’s ability to produce creatine, GAMPT causes low creatine levels can lead to intellectual disabilities such as limited speech development, seizures and autistic-like behavior. It is also treatable, especially if detected early, according to Dr. Nicola Longo, professor of Pediatrics and Chief of the Division of Medical Genetics at the University of Utah.

“Newborn screening for GAMT in Utah has forever altered the course of this child’s life for the better,” said Heidi Wallace, president of the Association for Creatine Deficiencies. “GAMT is a debilitating disease. Most families are forced to watch their children decline and desperately search for answers. When treated from birth, children with GAMT live a typical, healthy life.”

Hart is hopeful today’s successful screening will influence more states — and possibly other countries — to implement GAMT testing into their newborn screening programs. She says because this disorder is treatable, it is important to screen for it at birth so treatment can begin promptly. It is not apparent at birth, and usually takes several years to manifest as visible symptoms, she said.

“I believe [country-wide GAMT testing] will happen,” Hart said. “It’s a matter of time for states to get it added on, but I do believe it will happen.”

Hart said her program applied for GAMT deficiency to be added to the federal Recommended Uniform Screening Panel (RUSP) in 2016, but was told the state needs to prospectively identify a newborn with GAMT deficiency through their own screening program before the disorder is added to RUSP.  While RUSP provisions are not mandatory, many states use them as guidelines and can individually choose to make them mandatory, she said.

“California is a good example,” Hart said. “They have passed legislation that mandates them to adopt conditions that are approved on the RUSP.  So they would be one state where they’ve made it mandatory to follow the RUSP, but for most other states it’s left up to their discretion. So a lot of times it’s their availability, it’s their infrastructure, it depends on a lot of things for them to be able to get this up and running.”

Today’s diagnosis is the first in the program’s five-year history. In light of its success, Hart says the program plans to apply to add GAMT screening to RUSP again when the Advisory Committee on Heritable Disorders in Newborns and Children meets in February. Upon approval, incoming U.S. Department of Health and Human Services Secretary Xavier Becerra will have the final say in the test’s adoption to RUSP, according to Hart.