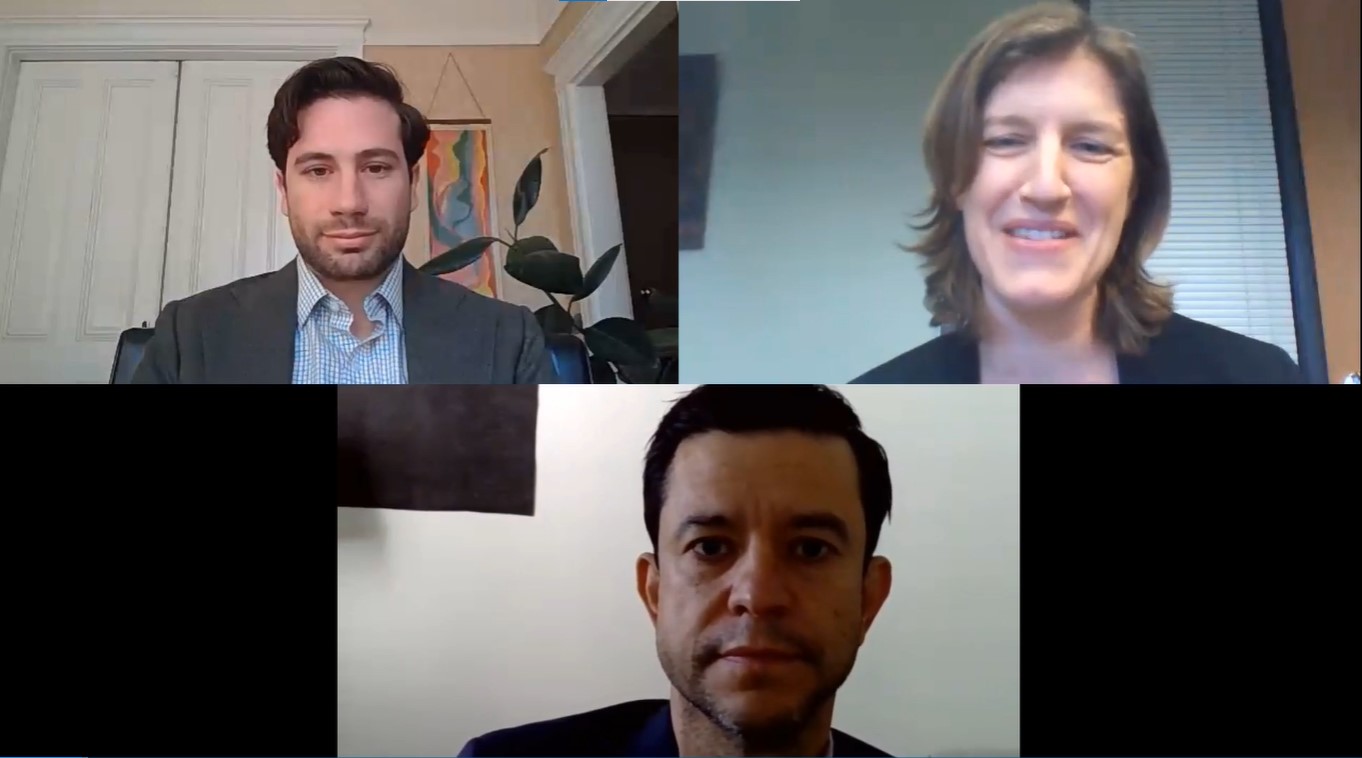 Texas v. California: What three experts think could happen and implications of the Supreme Court’s decision

On November 10th, 2020, the US Supreme Court heard oral arguments on Texas v. California. This case, which threatens to overturn the Affordable Care Act (ACA), could have far reaching impacts on millions of Californians and the health care industry as a whole.

Francisco Silva, General Counsel and SVP for the California Medical Association, Ben Johnson, Principal Fiscal and Policy Analyst for the Legislative Analyst’s Office, and Jen Flory, Policy Advocate for the Western Center on Law & Poverty, discussed the impact of the Supreme Court’s decision on California during a session at the 2020 Southern California State of Reform Virtual Health Policy Conference.

When panelists were asked their thoughts on how the arguments went, they said they were skeptical that the plaintiffs even had a case.

Silva specifically mentioned that the plaintiffs are suing because they believe the individual mandate is unconstitutional and is no longer protected under the taxing powers of Congress because the penalty for non-compliance is zero. Silva reasons that the plaintiffs may not have standing due to a lack of proof that they are incurring damages.

“At least from a purely legal perspective it seems like standing [is a major hurdle for the plaintiffs],” said Silva. “And it’s just the political side of how the justices might rule on it [that] makes people nervous.”

However, when the Supreme Court heard oral arguments on this case, the panelists said they felt a sort of relief because of how the Justices’ were viewing the issue of severability. Silva pointed towards comments that were made by both Justice Roberts and Justice Kavanaugh about not believing that the individual mandate could not be severed from the rest of the ACA.

“When we’re looking at what the Supreme Court could or could not do, it’s really looking at taking away the individual mandate and what else are they going to link to that,” said Flory. “Any of those things that are part of the private market regulation are going to affect how consumers are able to access health care and what it will cost.”

When asked if California could provide their own protections for private insurance consumers, Flory responded that those protections have been created, but without the federal funding and subsidies created by the ACA, these consumers would lose their health care. Johnson added that this loss would significantly disrupt the health care industry in California.

California also participates in the ACA optional expansion to cover childless adults and traditionally uncovered populations, so the federal government pays for 90% of the Medi-Cal expenses of this group.

Before the ACA, Flory mentioned there were roughly one in five Californians who went without insurance. This included people from Black and brown and low income communities. Medi-Cal coverage was limited to who qualified and private insurance was limited to who could afford the premiums.

“We have significant numbers of low income people in California who rely on some sort of assistance,” said Flory. “People who would lose coverage, are the ones who benefit from coverage expansions [of Medi-Cal and private market regulation].”

In the period of 2012-13 to 2019-20 enrollment in Medi-Cal grew by around 60%, jumping from 8 million people to 13 million people. In that same period, Medi-Cal funding doubled from $50 billion to $100 billion, with federal funding accounting for over 75% of the growth in funding.

“And so we can’t exclusively attribute the growth to the ACA, but it’s without question that the ACA has played a major role in the growth of Medi-Cal,” said Johnson.

If the ACA was overturned as a whole, the state would also lose the ability to fund the COVID-19 uninsured program. This program offers Medi-Cal eligibility to people who are uninsured or cannot afford the high deductible and makes sure that testing and treatment is available to them. The loss of ACA funding would also leave a hole in the available funding for the Cal-AIM proposal.

The panelists said that they did not know exactly what the Supreme Court could rule, but they were feeling more optimistic for the fate of the ACA as a whole after hearing the preliminary opinions of some key swing justices.