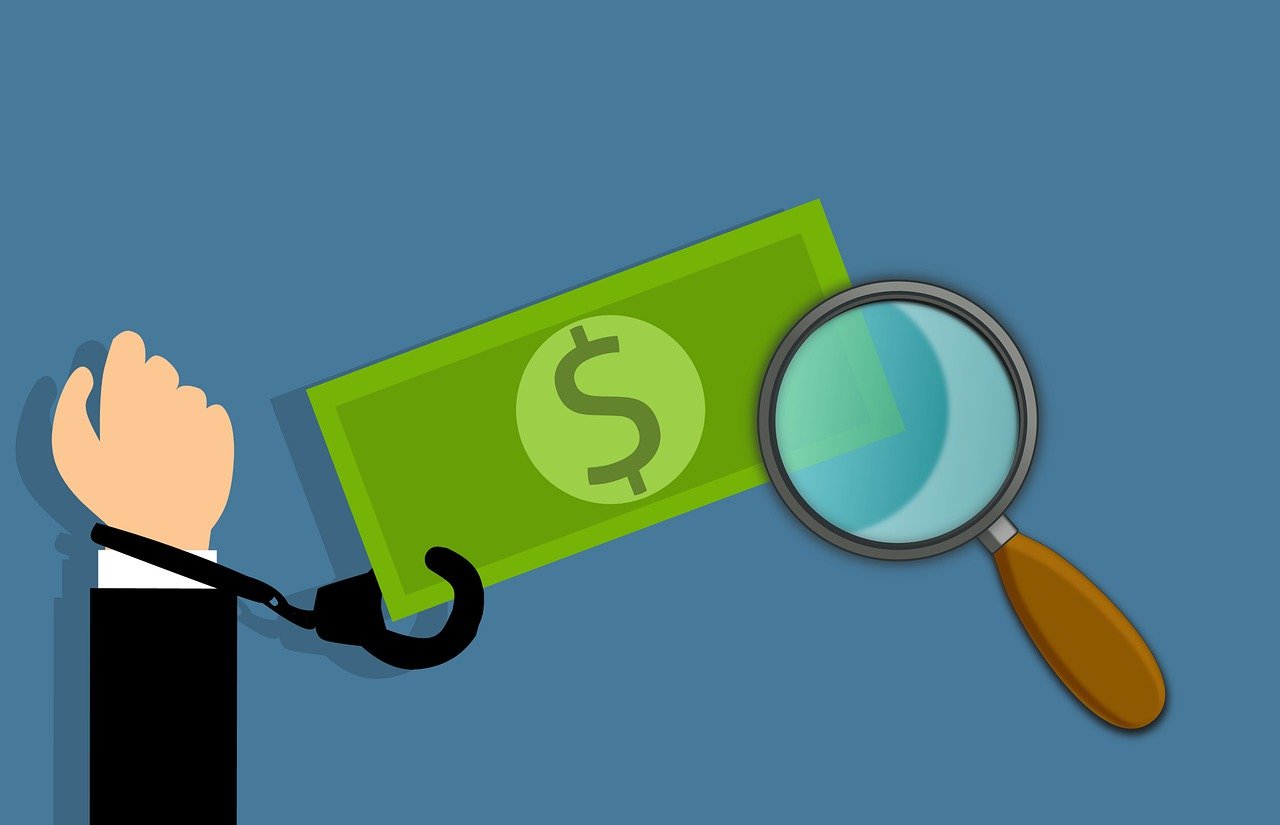 The owner of the Texas hospice chain Merida Group Rodney Mesquias has been sentenced to 20 years in federal prison and ordered to pay $120 million in restitution for tricking thousands of patients into enrolling in his hospice programs by lying to them about their medical status. Over a year after Mesquias’s month-long trial, District Court Judge Rolando Olvera announced the ruling on Wednesday. It is one of the first criminal hospice fraud prosecutions the Department of Justice (DOJ) has ever brought before a federal jury.

According to a news release from DOJ, from 2009 to 2018, Mesquias consistently told patients with serious long-term diseases like Alzheimer’s and dementia they had less than six months to live. He used the revenue he received from enrolling these vulnerable patients to contribute to his “lavish lifestyle,” said Acting Assistant Attorney General Brian C. Rabbitt. He paid kickbacks to physicians and enrolled beneficiaries in hospice care that kept them from accessing curative services that would actually help them, according to Special Agent in Charge Miranda L. Bennet.

“Families seek to give comfort and support to their ailing loved ones when all other medical options are gone,” said Special Agent in Charge Christopher Combs of the FBI’s San Antonio Division. “It is unconscionable and evil to prey upon the most vulnerable in our community to commit fraud against government-funded programs. The FBI is committed to protecting our communities from those who may not have the strength to protect themselves.”

“Financial healthcare fraud is abhorrent enough, but to fraudulently diagnose patients with dementia or Alzheimer’s is the pinnacle of medical cruelness to both the patient and their family,” said U.S. Attorney Ryan K. Patrick of the Southern District of Texas. “They falsely gave patients life ending diagnosis and they will pay the price with years behind bars.”