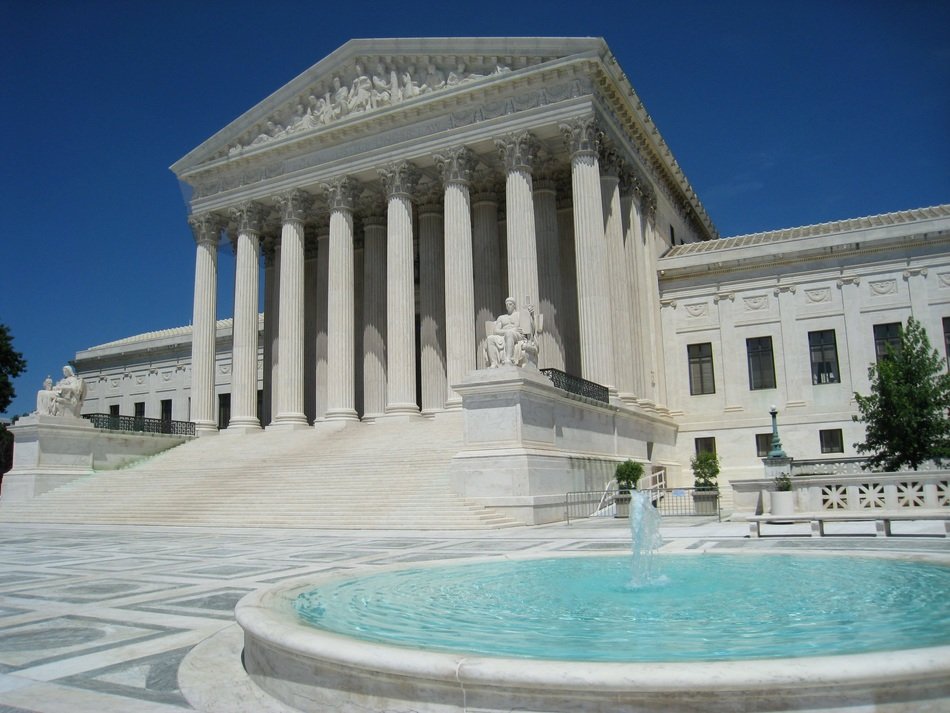 3:  The usurpation of legislative power in Pennsylvania produced unconstitutional ballots. Pennsylvania filed a response to the complaint on Thursday which says Texas’ attempt to “anoint” its preferred presidential candidate is “legally indefensible and is an affront to principles of constitutional democracy.”

4. The usurpation of legislative power in Michigan produced unconstitutional ballots. Michigan’s response: Michigan blasted the suit in its response saying: “Consistent with Michigan law, the State of Michigan has certified its presidential vote and the election in Michigan is over. The challenge here is an unprecedented one, without factual foundation or a valid legal basis.”

5. The usurpation of legislative power in Wisconsin produced unconstitutional ballots. Wisconsin called the lawsuit “flat out wrong” and “devoid of a legal foundation and a factual basis.” The brief points that “Texas proposes an extraordinary intrusion into Wisconsin’s and the other defendant States’ elections, a task that the Constitution leaves to each State.”