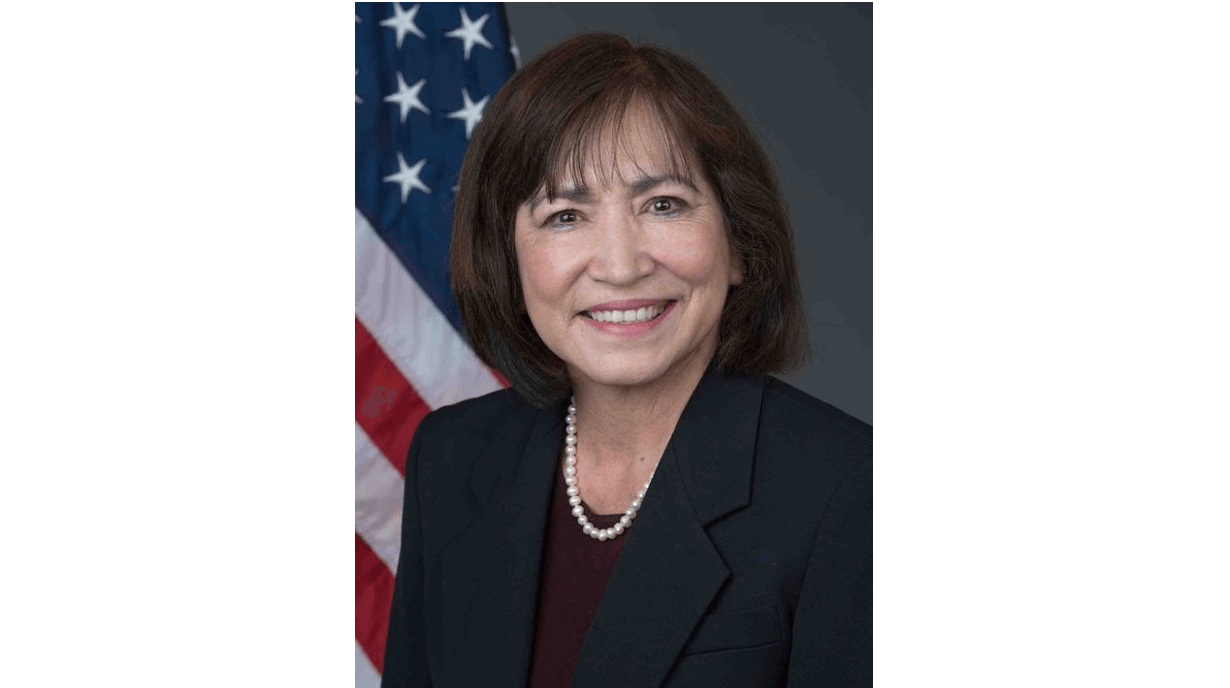 Rep. Ortega is pushing to expand health care ahead of the legislative session

“Public health is one of the most important committees that I serve on,” she said. “One of the things that’s really obvious to me is that there is inadequate health care not just in my community but in the Texas community as a whole.”

HB98 aims to broaden Medicaid eligibility for postpartum women in Texas. The Medicaid coverage period for maternity leave in Texas currently lasts 60 days. In what Ortega described as a “simple bill,” this period would extend significantly.

The legislature established the Maternal Mortality and Morbidity Review Committee in 2013 to investigate health issues women face after childbirth, she explained. In Sept. 2020 the committee released ten recommendations to improve the health of postpartum women. Their top recommendation, Ortega said, was to extend Medicaid coverage for new mothers from 60 days to one year.

“They saw that these women were experiencing a premature loss of health care coverage and that a lot of the complications that could happen would occur up to 12 months postpartum,” she said. “So their number one conclusion was that the coverage needed to be extended until the conclusion of one year.”

“Right now, through the STAR Medicaid Program that’s set up for pregnant women and children, this type of community health worker is reported as an administrative expense,” she said. “Administrative expenses through this program are capped, and because they’re capped, it limits the number of community health workers that can be hired by a managed care organization in the state of Texas.”

Ortega says she introduced the same bill during the last session. It passed in the House with bipartisan support but was left dormant upon arrival in the Senate. She is hopeful for its success in the coming year.

“Health care is going to be at the forefront when we return to the capitol next month,“ she said. “I would think that anything that makes it easier for people to access health care is something that’s now going to be recognized as a need that needs to be fulfilled.”