Q&A: Rep. Marie H. Poulson on the past, present, and future of Utah health care

After 12 years in the Utah State Legislature, Rep. Marie H. Poulson is retiring at the end of the current legislative session. She was first elected in 2008 and has represented Legislative District 46, encompassing Cottonwood Heights, Holladay, Midvale, and Murray, for six terms.

Eli Kirshbaum: Can you describe your legislative history as it pertains to health care, and touch on any notable progress you have seen in Utah health care in the past twelve years?

So I guess a big victory is, finally this last year, because the feds would never support their plans for partial expansion at a rate necessary where we get the 90/10 rate, they had to finally fall back to full Medicaid expansion. It’s taken a lot of years, but I do consider that a victory. The argument was always that there was this woodwork effect, and that the estimated numbers of people needing it would be far greater than what they anticipated, and as it has been implemented, that hasn’t been the case. It’s manageable, and certainly a boon for our citizens who struggle with health insurance. During that time, our state lost millions and millions of dollars that we could have had by not fully expanding, because we didn’t get that 90/10 rate back.

EK: Can you elaborate on your work with the Health Care Reform Task Force?

MP: We’ve been working on a lot of other things. A lot of things with drug and alcohol treatment programs. We’ve been working a lot on telehealth, and I think that’s been really helpful, especially as we’ve come to COVID. A lot of providers have had to take advantage of telehealth where you can have your appointments, unless there’s tests or things that you need to run, over the computer or over the internet. That was really helpful to get up and running before we really needed it so much with COVID.

As I talk to people, it seems like that’s how almost the majority of people have been having appointments with their physicians: using telehealth. I think that was fortuitous that we were working on that, and then needed it right after that.

EK: What are your thoughts on the incoming Cox administration? Are you more hopeful or less hopeful for health care progress with the new administration?

MP: With the COVID response, I’ve been really frustrated with the current administration because I feel like they’ve made something that should be a public health issue partisan. Like encouraging people not to wear a mask and encouraging people not to take COVID seriously as far as the numbers. I think with the current administration, for me, it’s been frustrating because I think our response to COVID would have been better had they not politicized things that were just public health measures like social distancing, wearing a mask, that sort of thing. In many other countries, they’re not making a political statement.

So just for that one reason, I’m looking forward to the future administration because I’ve been frustrated with their [the Herbert administration’s] lack of response to the COVID crisis. We don’t want to have Americans so completely freaked out that they can’t respond adequately, but you certainly don’t make a public health issue like wearing a mask a political issue. My husband, for example, is a dentist and he’s been wearing a mask at work every day for 45 years, and we haven’t noticed any brain damage. When we look at it not with a political eye, but taking into account the advice of our epidemiologists and physicians and scientists, that change will be refreshing.

EK: Describe Utah’s legislative response to COVID-19 — what has been done, and what, in your opinion, still needs to be done?

MP: I feel like our legislative response has been fairly good here, but I do have some complaints. We had a Utah task force to approach COVID and I was frustrated that, in a rush to move ahead, they cut out the process as far as bidding contracts, and they made some mistakes because they went to people they knew, and so they skipped the bidding process as far as making contracts with people. So we did have a mistake with an app that didn’t function, and they approved a testing group that didn’t have a record in testing, and their tests were not accurate — they’ve since fixed that. They also contracted to buy about eight million dollars worth of hydroxychloroquine, and we all know what happened there. This was not something that was proven to be effective in treating COVID. So those were early mistakes, and since then I think they’ve tried to do better. We’ve had four special sessions where we’ve done mostly some financing things and tried to make good use of the CARES Act funds. They’ve tried to balance, as far as protecting businesses, trying to keep businesses afloat while they’re treating COVID.

I guess the big concern I have going ahead, and I guess every state has this concern, is are they going to do an adequate job rolling out the vaccine, transporting it, making decisions about who receives it and in what order, and getting it shipped so that we can vaccinate people as quickly as possible? And another concern is that we have those people that are reticent to get the vaccine for various reasons. I know in the past, here in Utah, we’ve had a lot of people who are just against vaccines in general. So I think there needs to be a good public information campaign to alleviate those concerns and help people understand the role of the vaccine in helping us get out of this financial and public health crisis.

So we’ve made some good choices and some bad choices. Today, in the states, some people are getting their first vaccine and that’s so exciting, but it remains to be seen how each state can adequately function to roll those vaccines out and handle it as quickly as possible.

EK: How hopeful are you that the legislature will be able to work in a bipartisan way to pass needed health care-related bills in the upcoming session?

MP: In Utah, we have a supermajority Republican legislature. I served there for twelve years in the minority. With few exceptions, when there’s a crisis like this, most people will come together and get rid of the partisan tirades. I’m pretty positive about people having the right goals there as far as partisanship.

I know during my twelve years serving as a legislator, with the rancor coming down from our current administration, a lot of more ‘in-your-face’ partisanship, I have seen it filter down to the states in the last few years. But in the first eight, even though I was in this super partisan majority, I felt like people were basically all with each other and there wasn’t a lot of nastiness in the discourse. I really am pretty positive, in spite of the fact that we have this huge supermajority in the state, that most people will rise to the occasion, knowing what a terrible economic toll the pandemic has taken on people and that so many people have lost their friends and relatives.

Of course you’ll always have that partisan grandstanding, but as far as the rollout of the vaccine and trying to save people who are not able to eat or have lost their businesses, I have confidence that people will get rid of their partisan divide, because it’s really important for the future. I’m hoping that’s the case.

This conversation has been edited for clarity and length. 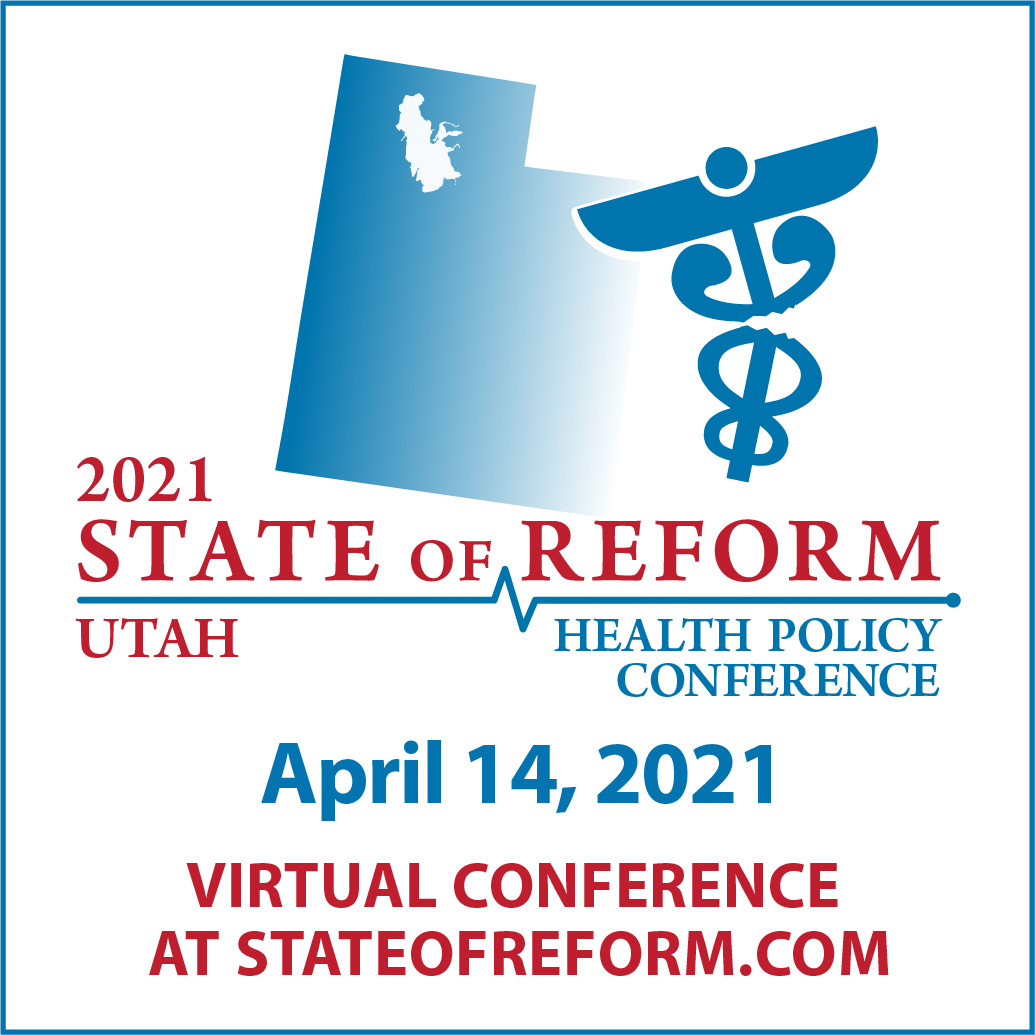