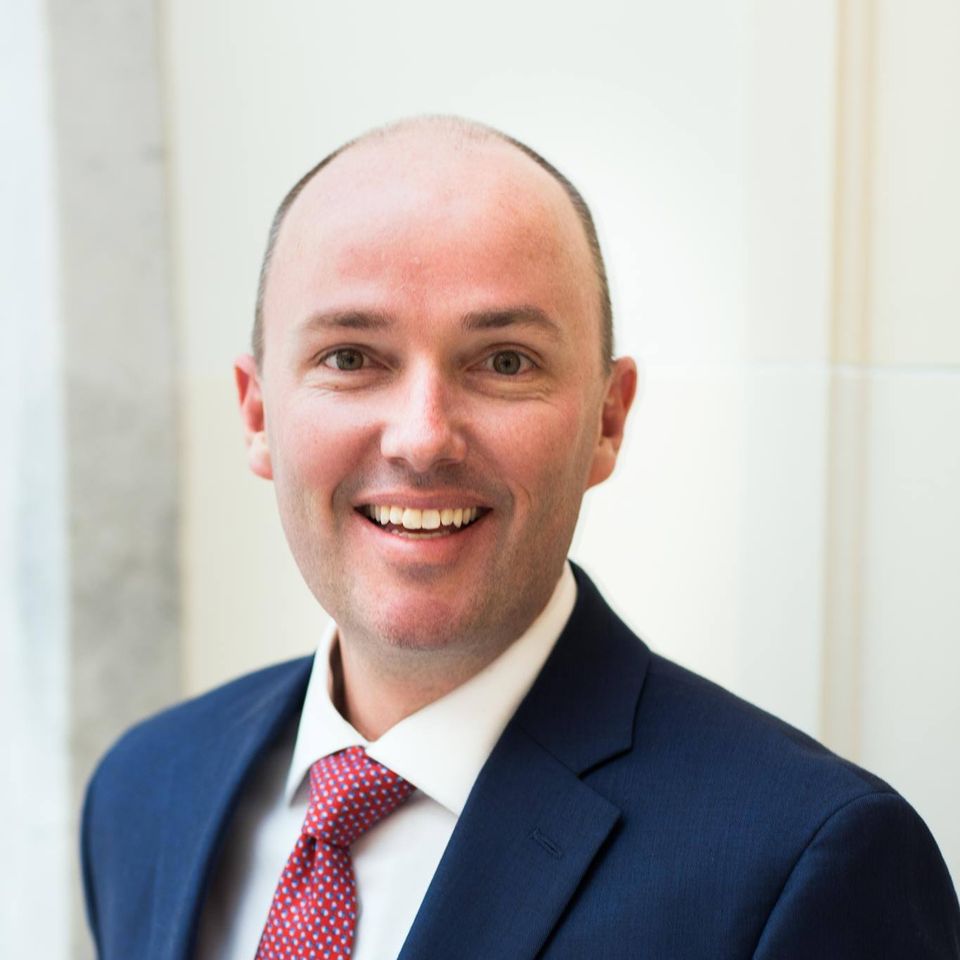 In a press release on Dec 2nd, Utah Gov.-elect Spencer Cox and Lt. Gov.-elect Deidre Henderson announced a list of new appointments to their administration.

“We’ve recruited some of the best and brightest Utahns to join us as we strengthen our schools, our rural towns and the overall quality of life here in Utah,” Cox said. “We welcome these fine individuals to public service and we’re grateful to have them on the team.”

Over 250 people have applied for positions in the Cox administration, according to the release. Additional appointments will be announced in the future.

Four of the new appointees are staff from Gov. Gary Herbert’s administration:

Pamela Atkinson, Advisor to the Governor

Atkinson was re-appointed to the same role she has had in the prior three administrations. She is active in supporting homeless communities — for which she has worked to provide medical clinics — single parents, and children. Notably, she worked as a registered nurse in the UK  before moving to Utah to work for Intermountain Health Care. Her experience in health care includes helping establish the Lincoln Family Health Center, the Intermountain Neighborhood Clinic, and the Rose Park Family Health Center.

Larsen will represent Utah’s interest before Congress and be a significant part of the state’s COVID-19 response. He served as the Director of Federal Affairs and Director of Policy for the Herbert administration.

The Former Deputy Education Policy Advisor will work with Lt. Gov.-elect Henderson to lead the administration’s legislative efforts. Peterson was previously a member of the Clinton City Council and has experience in government and municipal policy.

The other appointees are:

Cummins formerly served as a member and Vice-Chair on the Utah State Board of Education. She works with high school students and has worked with the ONE Refugee High School program at Cottonwood High School.

Sophia DiCaro, Senior Advisor and Executive Director of the Governor’s Office of Management and Budget

Former Rep. DiCaro has 15 years of experience in the Utah government, including running the Utah State Data Center, working in the Governor’s Office of Economic Development, and serving as a member of the Utah State House of Representatives. She currently serves as the commissioner for the Utah Alcoholic Beverage Control Commission, trustee for Primary Children’s Hospital, and on the advisory boards of the Kem G. Gardner Policy Institute at the University of Utah and the Utah Women’s Leadership Institute.

Sen. Dan Hemmert has been nominated to this position, pending approval by the Senate. He represents Senate District 14 and is the Republican Majority Whip in the Utah Senate. His Senate position will be re-filled if the senate confirms the governor’s appointment. He owns his own dry cleaning business and previously managed a private equity fund, a family office/asset management firm, and a venture-backed technology company.

Lisonbee will continue his work as Vice President of Regional Services at Southern Utah University while assuming the Senior Advisor role — a first-of-its-kind partnership between the state and the university. He also previously worked as Division Director for Utah’s Workforce Development Division.

These officials will be sworn in along with Cox and Henderson on Jan. 4th, 2021.