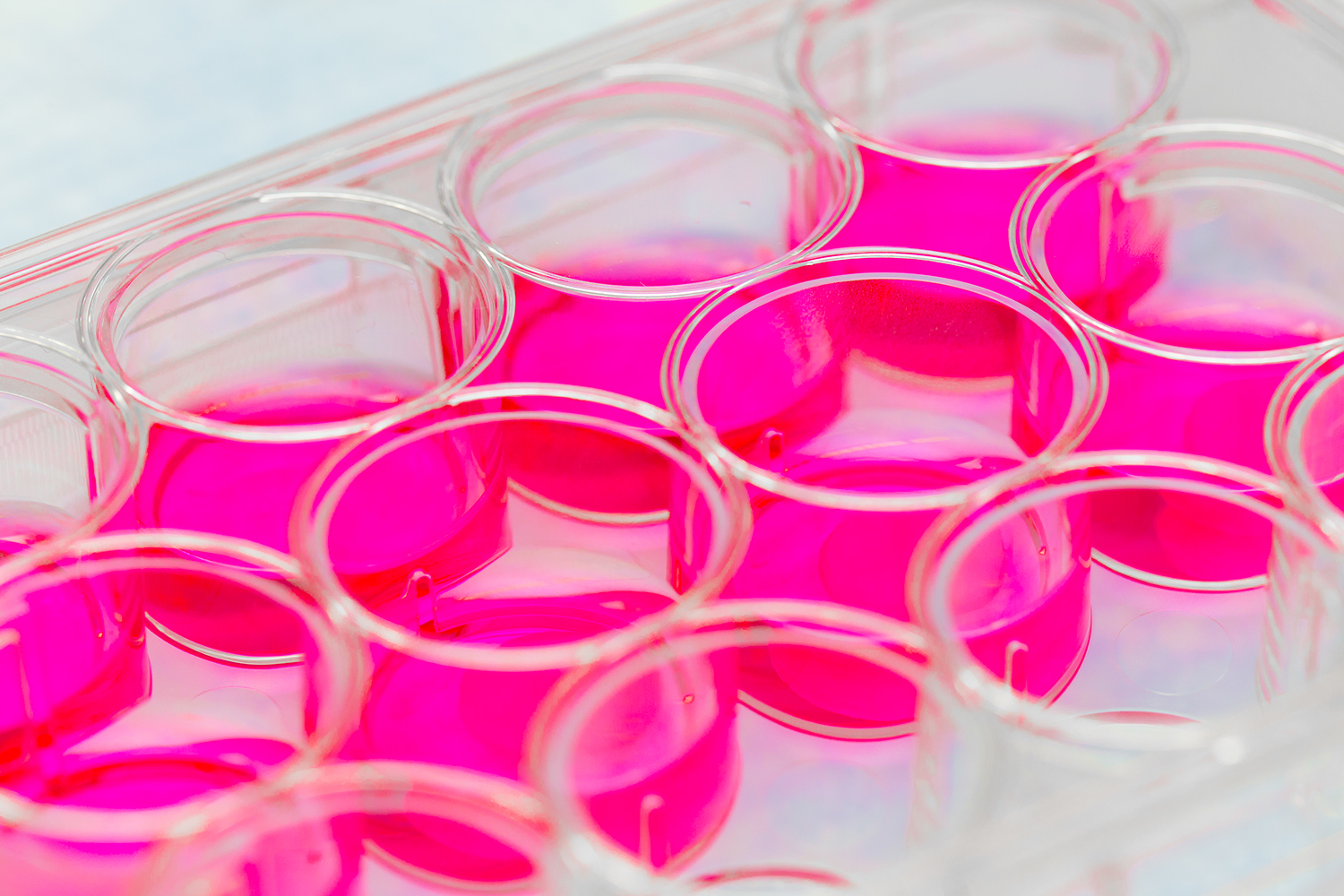 Californians voted on several health-related ballot measures including Proposition 23 which would require kidney dialysis clinics to have an on-site physician present while patients were being treated. The proposition was defeated in the election with a 64% no vote. The rejection of the measure is similar to the response to California Prop 8, which would have required dialysis clinics to issue refunds to patients for profits above 115% of the costs of direct patient care and health care improvements.

Proposition 14, which unofficially passed at 51% to 48.9%, will issue $5.5 billion in general obligation bonds for the California Institute for Regenerative Medicine, which was created to fund stem cell research. Proposition 71, which passed in 2004, issued $3 billion in bonds to finance CIRM. The current proposition requires that CIRM spends no more than 7.5% of bond funds on operational costs. The remaining funds will be spent on grants to groups that conduct trials, programs and research on stem cell treatments and for start-up costs for facilities. Californians for Stem Cell Research, Treatment and Cures led the campaign which received $16.62 million as of Oct. 17. Its largest donor was Robert N. Klein II, a real estate investor and stem cell research advocate.

Proposition 22, allows ride-hailing companies like Uber, Lyft, Doordash and Instacart to continue to treat its employees as independent contractors and not offer them health care and other benefits. The measure was approved by the voters by a 58% in favor and 42% opposed.

Proposition 15 would increase commercial property owners’ taxes for holdings of $3 million. The funds would be used for public health infrastructure, but the measure is still to close to call. The measure is trailing at 52% opposed with 100% of the precincts reporting. Community clinics, nurses and Planned Parenthood supported the measure hoping for funds to help rebuild the underfunded health care system.