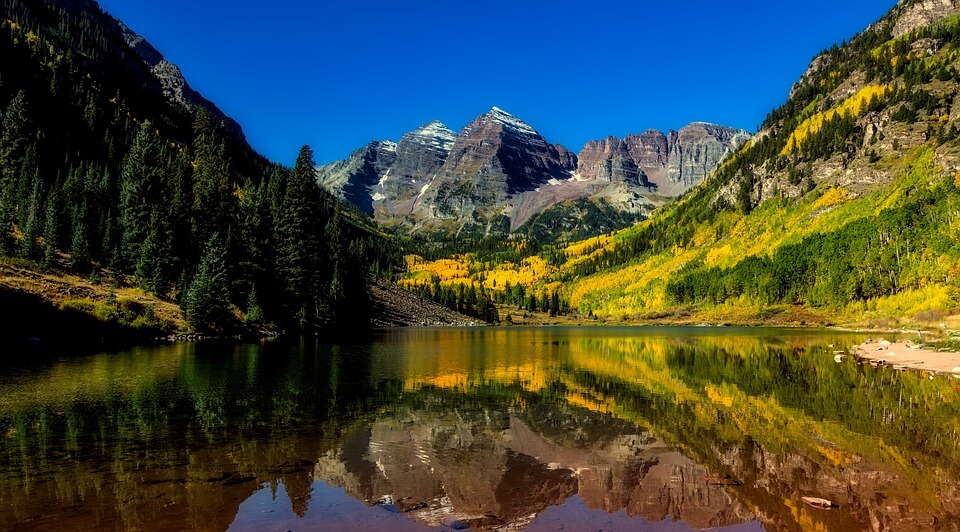 Colorado’s long-anticipated bid to create a state-run health insurance option was introduced Thursday by Democratic lawmakers who say the measure will drive down health care costs through a forced marriage between government and insurance carriers.

The “Colorado Affordable Health Care Option” will spur competition by giving consumers on the individual market another choice for medical insurance, say the bill’s sponsors. The measure requires both hospitals and insurance companies to participate in the plan.

The increased competition would almost ensure that every resident in a county has a choice of at least two health insurance options. Colorado currently has 22 counties with only one insurer.

“The people I represent are frustrated – beyond frustrated- at the lack of action to inject more choice in the market place and to lower costs for our friends, neighbors and families,” Donovan said Thursday.

The measure also calls for the state to dictate hospital prices for those covered by the public option. Lawmakers say they are targeting the huge profit margins enjoyed by Colorado hospitals.

Hospitals in the state had the second-highest profits per hospital stay in the country, with over $2 billion in profits in 2018 in Denver alone, said Rep. Dylan Roberts, a bill co-sponsor.

Roberts said Thursday the measure is unique because it doesn’t shut out private insurers from running the plan. The plan could also help profit hospitals because it increases reimbursement rates if they meet certain criteria including serving a high percentage of Medicare or Medicaid patients.

“Under the Colorado option every hospital can cover their costs of operation and also earn a profit,” said Rep. Dylan Roberts, a bill co-sponsor. “This will ensure hospitals are not adversely impacted, but are held accountable for the billions of dollars in profit they have been making.”

Hospital and medical groups are chafing over the requirements placed on them by the public option. If a hospital refuses to participate in the plan, the Department of Public Health and Environment could fine, suspend, revoke or impose other conditions on the hospital’s license, according to the bill.

The groups have spent hundreds of thousands in ads deriding the bill, saying rate-setting will shift costs to other parts of the market and limit access to care.

“There is absolutely no mention on how to improve the quality of life of patients or safety concerns at hospitals,” said Karla Hardesty, president of the board of trustees at San Luis Valley Health. “It’s only about hospitals and nothing else.”