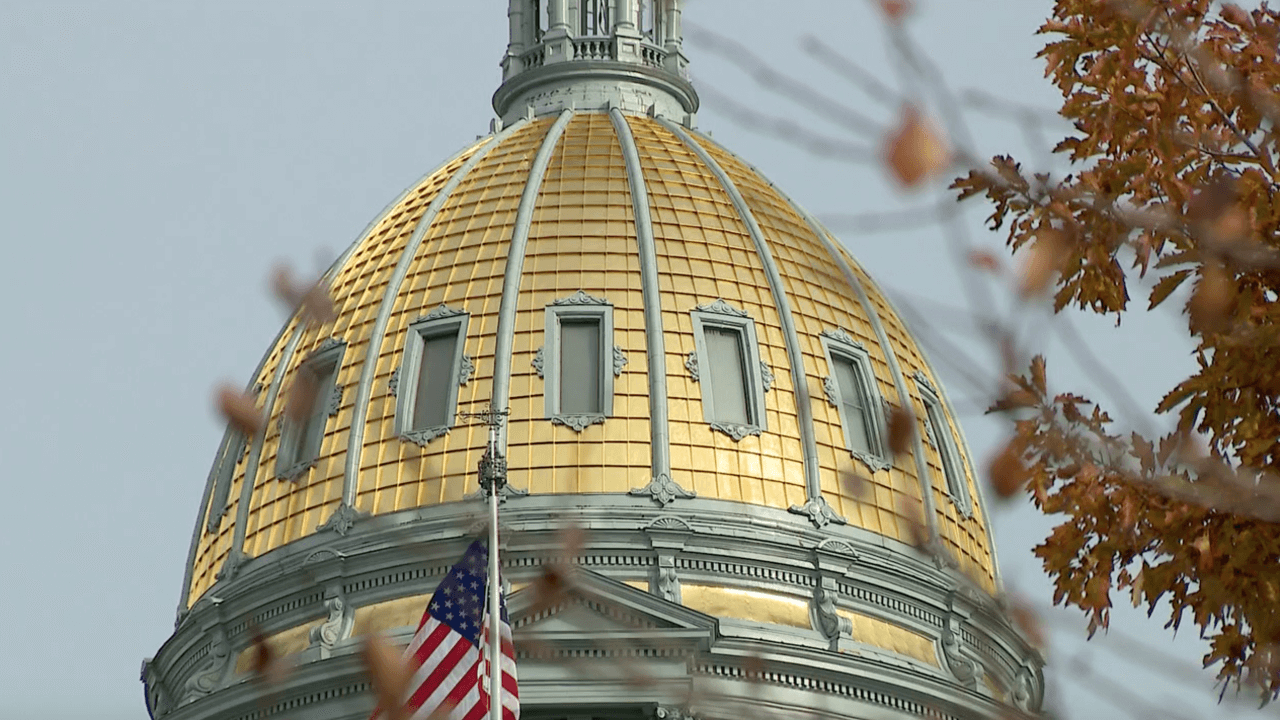 Measures that tackle access to mental health care and drug price transparency are winding through the 2020 Colorado Legislature, now in its second month of the general session. But the bills likely to attract the most attention are those aimed at increasing vaccination rates among the state’s youngest residents.

Here are some of the bills we are tracking:

Senate Bill 163: The measure does not change which vaccination exemptions are allowed. Colorado parents now can opt-out for personal or religious belief and can submit a statement to the school office. But the bill puts more requirements in front of parents who don’t want their children to be vaccinated.  Parents would have to take an online education course or produce a form signed by a physicians’ assistant or doctor. Parents would also have to refile their statement every school year. The Democratic sponsor, Sen. Julie Gonzales of Denver, said she wants schools to achieve vaccination rates near or at the 95 percent threshold to produce a herd immunity against a potential measles outbreak. The percentage  of Colorado kindergartners vaccinated for measles, mumps and rubella has dropped to 87 percent, the lowest in the country, according to the Centers for Disease Control and Prevention. A similar bill failed last year, mostly because it lacked the backing of Democratic Gov. Jared Polis. Groups opposing government-mandated vaccines vow to fight the measure.

House Bill 1239: The measure, the “Vaccine Consumer Protection Act,” would require the dissemination of vaccination information to patients, the completion of vaccination information to patients, the completion of a vaccination contraindication checklist, and the reporting of adverse vaccine reactions. The bill would also block anyone from vaccinating a minor without the consent of a minor’s parent or guardian. The bill’s sponsor, Republican Dave Williams of Colorado Springs, said the bill is not anti-vaccination but requires that parents get the information they need to help them decide if they want their children to be vaccinated. The bill has been assigned to the House Health and Insurance Committee.

House Bill 1160: The Colorado Prescription Drug Transparency Act requires health insurers and drug manufacturers to report information to the state regarding the cost of prescription drugs. The bill directs the Division of Insurance to analyze the information and report on the effect of prescription drug costs on health insurance premiums. The bill’s co-sponsor, Sen. Joann Ginal, a Democrat, said the measure will help policy makers better understand the factors driving up prescription drug costs and the best way to remedy the problem. The bill would also ensure that rebates insurance companies get form drug manufacturers are passed along directly to reduce premiums. The bill is now before the House Health and Insurance Committee.

House Bill 1113: The measure would require the state to connect with an organization to create an online resource directory with information about mental health crisis resources and resources for individuals seeking behavioral health care services. The online directory and internet links would include information about the Colorado SEE ME campaign and the national suicide prevention hotline. The bill – co-sponsored by Democrat Brianna Titone and Republican Lois Landgraf – is attracting bipartisan support and has passed the House Public Health and Human Services Committee.