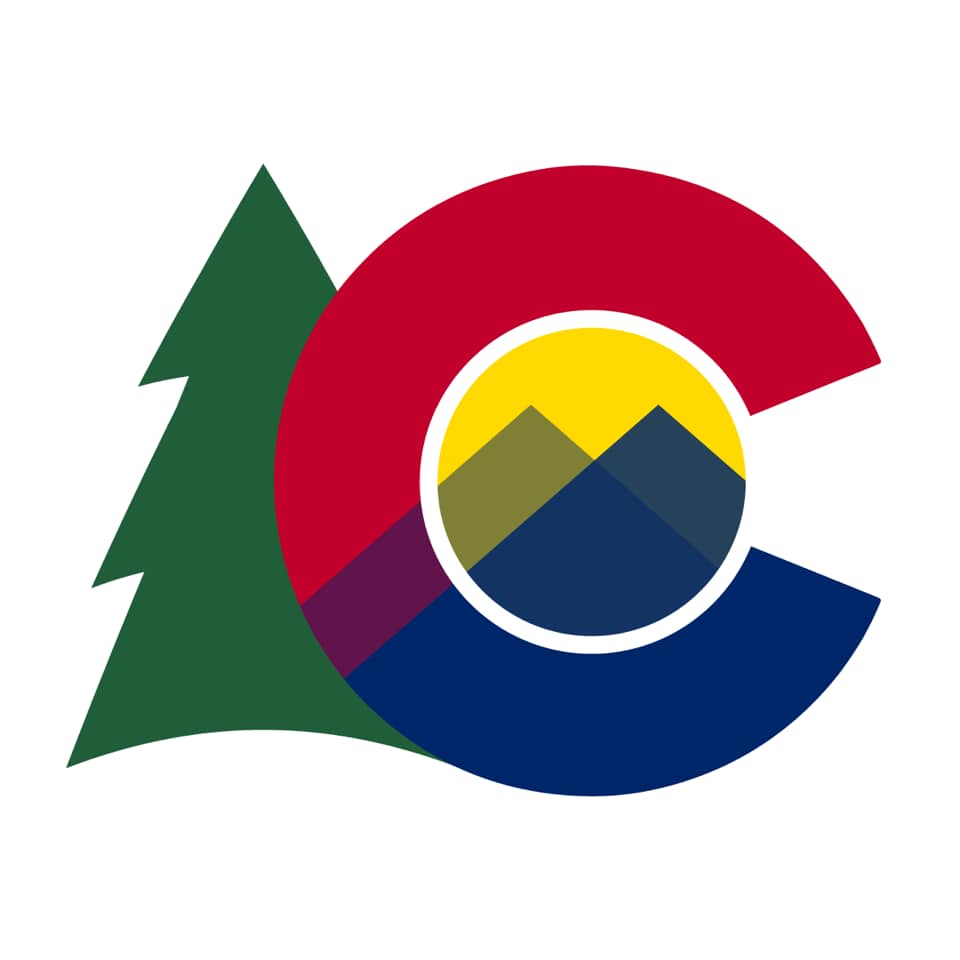 Colorado hospitals can operate effectively at drastically lower Medicare reimbursement rates than what many are bringing in now under the state’s current health care system.

A recent analysis by Colorado’s Department of Health Care Policy and Financing shows Colorado hospitals, on average, can cover their costs if reimbursed at 143 percent of Medicare rates. The conclusion is based on 2018 payment to cost ratio for Medicare payments and how much was needed to raise Medicare rates to ensure hospitals were paid their costs for seeing patients.

The study also concluded that hospitals across the nation, on average, cover the cost of providing care to patients at 115 percent.

Policy experts at a United States of Care briefing on Thursday said the consolidation of Colorado hospitals have created a monopoly of care, forcing prices up. They said a state health coverage option, now being proposed by Gov. Jared Polis, offers the best chance of reversing the trend.

“Hospital revenue is well above what is needed to provide adequate care,” said Emily Gee, health economist for the Health Policy at the Center for American Progress. “When hospitals set sky high rates, they run less efficiently. We can’t rely on competition alone to generate fair prices to be passed along to the consumers.”

The creation of a public option for health care is expected to be rolled out before state lawmakers during this legislative session. The proposed plan calls for establishing new reimbursement rates for hospitals to help lower costs for consumers.

The proposal is supposed to reduce premiums by 10 percent and in many parts of the state, Coloradans will save more than 15 percent, according to the DHCPF.

“There really is no reliable relationship between quality and price,” Smith said. “The highest and lowest priced hospitals have remarkably similar performance profile.”