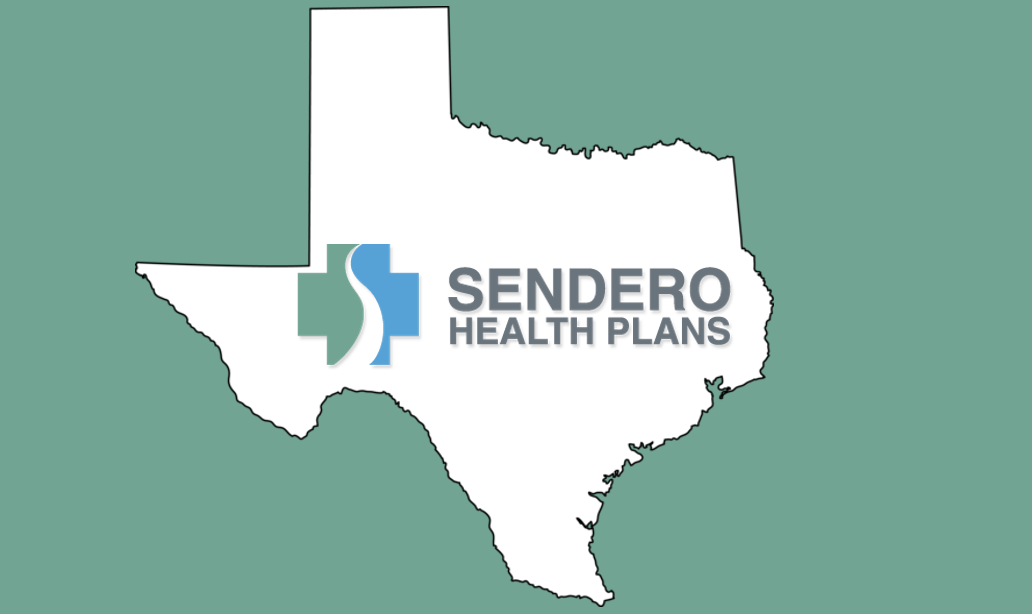 Sendero changes its relationship to the federal risk adjustment pool

The federal government’s risk adjustment pool was once a source of financial strain on Sendero Health Plans. But after a strategic change of course this year, the same pool of federal funds became a source of revitalization for the nonprofit insurer.

The federal risk adjustment pool is a cost-sharing program designed to assist health plans that provide coverage to individuals with higher health care costs. Health insurance issuers with healthier members pay into the pool to alleviate the cost burden on issuers with sicker members.

Grappling with financial challenges for years, Sendero was on the brink of closure in September of 2018 after the Central Health Board of Managers voted to cap its funding. Faced with the prospect of losing their coverage, Sendero members spoke out at a Travis County commissioners meeting and a Central Health Board meeting that followed.

After hearing the community’s praise for Sendero, Central Health reconsidered, allocating $26 million to keep the program afloat for another year.

In that year, Central Health moved over 200 of its sickest patients — from its Medical Access Program (MAP) — to Sendero, aiming to stabilize the nonprofit insurer. The move allowed Sendero to reposition itself as a beneficiary of the federal risk adjustment pool.

Sendero president and CEO Wesley Durkalski told Community Impact Newspaper that the strategy has allowed Sendero to redirect the funds they would have otherwise been paying into the risk adjustment pool to the neediest members of their community.

There was a significant amount of funding that was available to us that we had to return to the federal marketplace. … Over the years we’ve probably given back $100 million,” Durkalski said. “Working with actuaries, we figured out a way to take those funds and direct them to the sickest people in [Travis County.]”

Where the program had previously interacted with the pool solely to pay its obligatory fees, Sendero’s new members allowed the program to draw down federal funds rather pay up due to their healthy members.

Adding sick members is typically thought to be anathema to insurance companies, as sick members require costly care. But by taking on more sick members, Sendero is not just avoiding forfeiting profits to the risk adjustment pool, they are expecting to draw down those same very funds.

Under the new arrangement, Sendero covers the cost of care for the members while Central Health only has to pay their premiums.

The Statesman reported that there are some concerns coming from the Central Health board about the high cost of the medical expenses Sendero is paying for its new members, and potential cost increases going forward. Durkalski expects the enrollment of more healthy members in 2020 to backfill losses from high claims costs.

In contrast to a loss of $19 million in 2018, Sendero has pulled in $1.5 million in revenue for the first and second quarters of 2019, according to the Texas Department of Insurance Data.