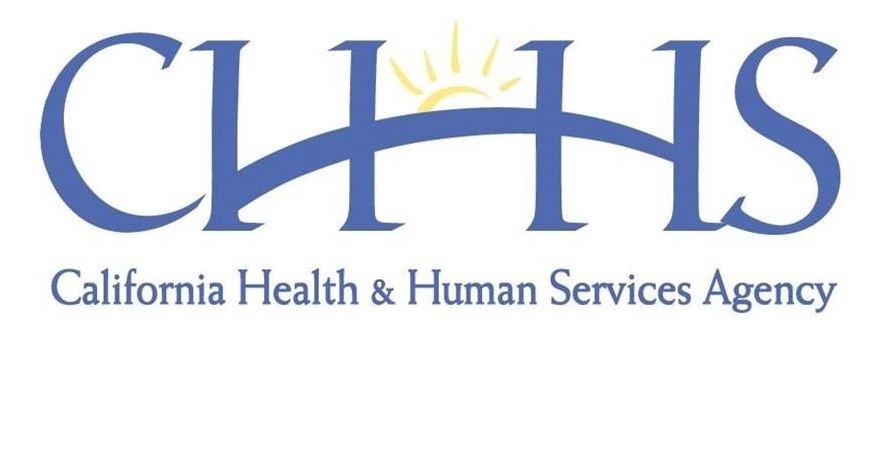 Samar Muzaffar has been named the Assistant Secretary at CHHSA, while Sonia Fernandez-Herrera was named Deputy Secretary of the agency.

From a release from the governor’s office.

Samar Muzaffar, 45, of Rancho Cordova, has been appointed assistant secretary at the California Health and Human Services Agency. Muzaffar has been a population health and health systems design consultant for Integrated Health Solutions LLC since 2018. From 2011 to 2018, Muzaffar served as chief medical officer at the Missouri Department of Social Services, MO HealthNet Division – Missouri’s Medicaid program. She was a project specialist and served as Emergency Medical Services medical director at the Missouri Department of Health and Senior Services from 2007 to 2013. She has served as an adjunct instructor at Washington University’s Brown School since 2014. Muzaffar was a clinical instructor and clinical assistant professor at the University of Missouri – Columbia University Hospital from 2007 to 2009 and a medical practitioner at Royal Oaks Hospital from 2004 to 2005. Muzaffar is a member of the American College of Preventive Medicine’s Health Systems Transformation Task Force and the American Academy of Pediatrics Institute for Healthy Childhood Weight TEAM UP Payer Advisory Board. She earned a Master of Public Health degree from Johns Hopkins University and a Doctor of Medicine degree from the University of Missouri School of Medicine. This position does not require Senate confirmation and the compensation is $175,008. Muzaffar is registered without party preference.