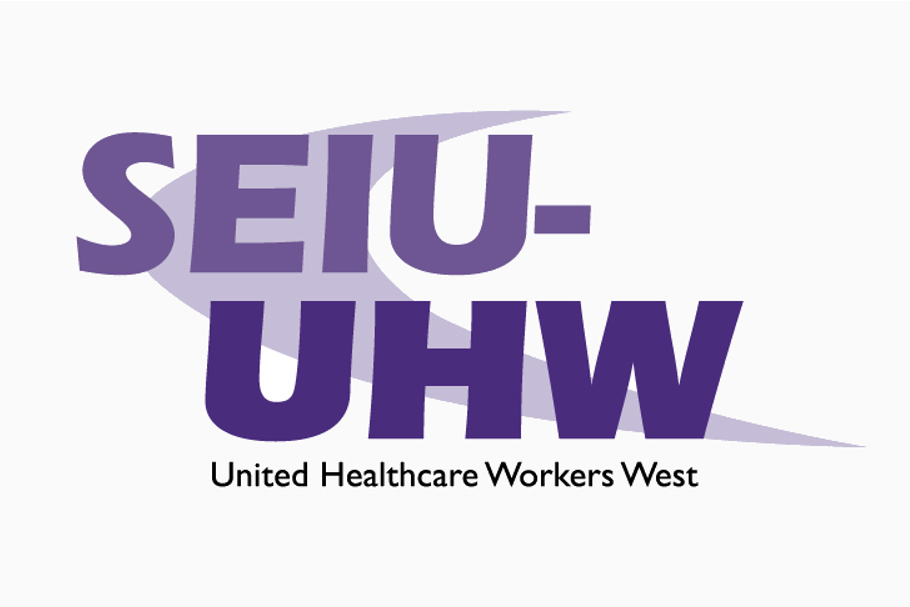 Why SEIU is getting behind Healthcare Rising Arizona

Sean Wherley is a spokesperson for SEIU-United Healthcare Workers West, one of the largest unions of hospital workers in the western United States, with more than 95,000 members.

This effort is a continuation of the work we did in 2016 to raise the minimum wage and provide paid sick leave to Arizona workers through The Fairness Project. SEIU-UHW sees its mission as helping working people and their families improve their lives and standards of living. We believe we cannot be successful if all we care about is our narrow interests, and so we work in the broader public interest as well and have been doing so for nearly a decade.

This election cycle we are working to expand Medicaid in Missouri and Oklahoma; looking at raising the minimum wage in a number of states; and are giving in-kind help to the car title initiative in Arizona. We also were the prime movers behind a lawsuit against the state of California claiming that the state is violating the civil rights of Latinos by systematically underfunding Medicaid (called Medi-Cal in California), and we are working with Governors State University to create programs to train the healthcare workforce of the future to fill expected shortages of licensed and accredited workers.