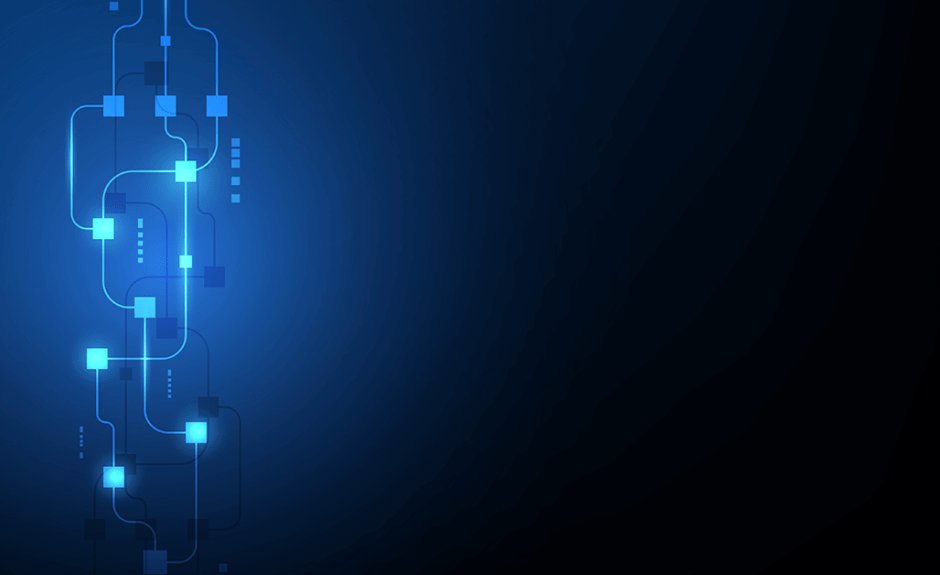 Op-ed: Blockchain Has the Power to Transform the Patient Experience

Brenna K. Legaard is a registered patent attorney with Schwabe, Williamson & Wyatt. Legaard wrote the following op-ed on the use of blockchain technology in health care.

When health care professionals and consumers think of blockchain, their minds very likely go to famous cryptocurrencies like Bitcoin. But blockchain technology can be applied to so much more, including to the field of health care. Blockchain, at its core, is essentially a system that records transactions that are maintained across several computers that are linked in a network.

Many of its champions believe that blockchain’s power to change the world lies in its open nature, and they point to the breathtaking pace of innovation so far as proof that blockchain should remain unfettered by proprietary rights.

One of the best examples of this is also one of blockchain’s most promising use cases: medical records. If blockchain replaced our current fragmented system of proprietary electronic health records systems, healthcare consumers would gain the ability to provide medical information instantly to any clinician who needed it, avoiding treatment delays and mistakes, all while protecting privacy. Consumers would be empowered to monitor their own health histories for completeness and accuracy.

But despite these benefits, the adoption of blockchain for medical records is nowhere near reality for reasons that have little to do with how well the technology works.

Despite the obstacles, it is a good bet that the blockchain revolution will reach the health records system. Health care fraud occurs when a supposed provider bills for a service that the patient did not receive. Fraud costs the U.S. health care system between $68 billion and $230 billion each year because patients cannot police their health histories for fraudulent entries.

Medical fraud is exactly the sort of problem blockchain can solve.

But getting to that solution requires a significant change to a massive system. And once it happens, the early market entrants who bore the cost and uncertainty of driving this change will then have to compete with later market entrants who are free to focus their dollars on product development.

Providing a business case for driving this change is exactly the sort of problem the patent system can solve.

Patent rights exist to provide a business case for investments that otherwise make no business sense. They provide an incentive for developing a technology when the path to adoption of that technology is arduous or unclear. Early developers of blockchain medical records systems who file patent applications invest in those efforts knowing that if they miss the market with their products, they may be able to monetize their patents against later entrants.

Of course, this is the aspect of the patent system that is the most controversial. It means that a blockchain pioneer could try to use its patents to keep a better product off the market. The patent system’s detractors point to those issues to build a case that patents impede innovation.

That argument, however, ignores the reality that innovation alone does not drive change. Change also requires capital, and capital requires an expectation of return on investment. The patent system provides a way for blockchain entrepreneurs to speak to that expectation.