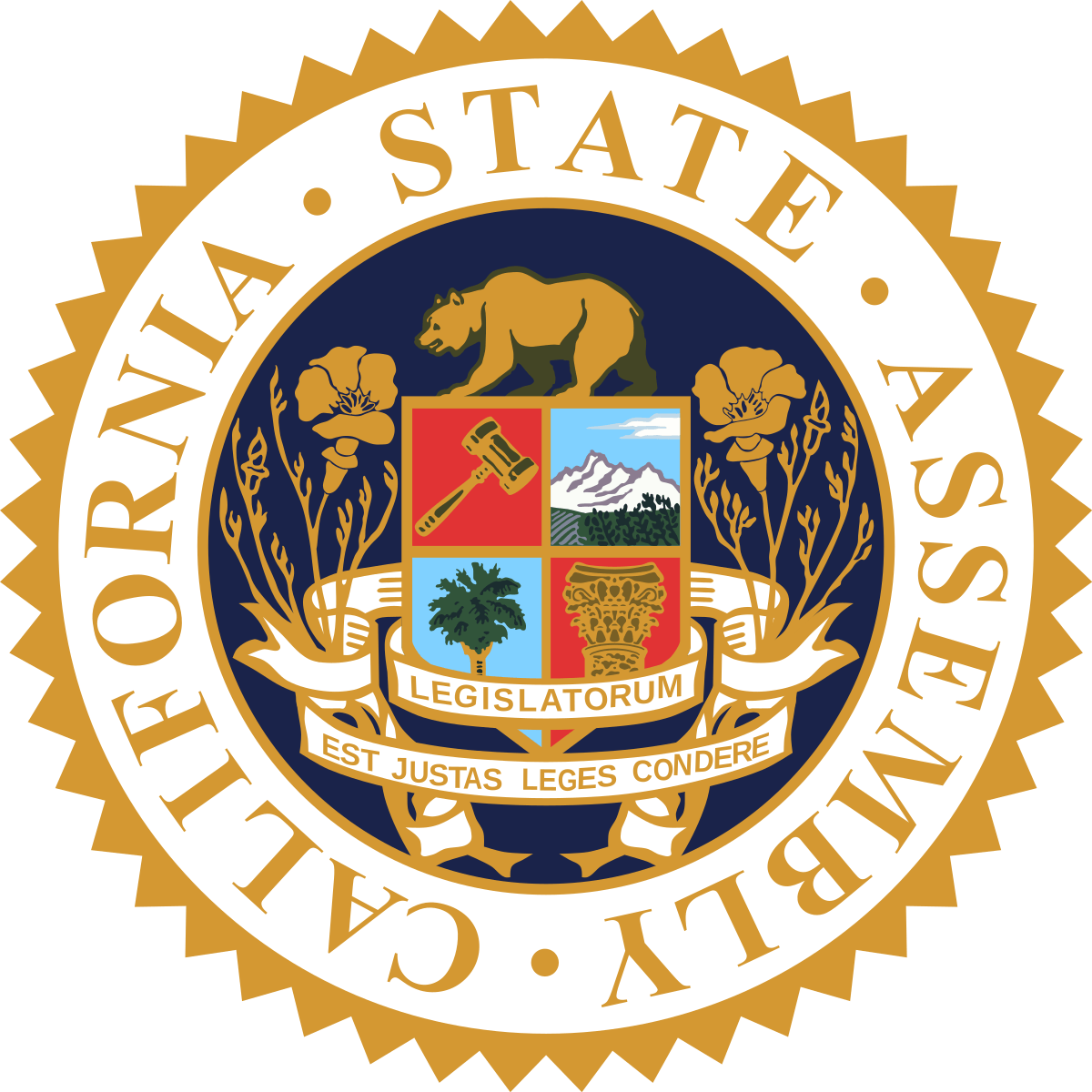 On Tuesday, the California State Assembly Committee on Health held a committee hearing on a series of Senate Bills related to health care coverage, a health home program, and pregnancy and childbirth. Some members were not in attendance, so the following bills have been left on call.

Notable bills heard during the committee meeting include:

Sen. Melissa Hurtado introduced SB 260, which aims to make it easier for Californians to keep their health coverage and avoid coverage gaps. The bill would help people avoid coverage gaps when they go through life changes that could cause them to lose Medi-Cal and become eligible for Covered California. The bill goes off of California law that already requires health plans and insurers to notify consumers of the availability of coverage in Medi-Cal or Covered California regardless of why they lost coverage.

Mary June Diaz with Health Access California stated, “everyday people undergo different types of life events. For example, getting married, getting divorced, having a baby, turning twenty six, that could trigger a loss of health care coverage and our bill is really meant to make it easier for them to get access to coverage, whether it is through Medi-Cal or Covered California.”

Sen. Holly Mitchell introduced SB 361, which would ensure that health plans identify members that are experiencing chronic homelessness. Sen. Mitchell stated that there is currently no way of determining which members are experiencing homelessness or chronic homelessness. The bill would require that providers do outreach on the streets to provide incentives to health home providers to work with that population. Health home providers serve eligible Medi-Cal beneficiaries with complex medical needs and chronic conditions who may benefit from enhanced care management and coordination.

“The goal of the health homeless program is to help Medi-Cal beneficiaries who are homeless and or live with multiple chronic health conditions with their adherence to medication, link them to peer family support systems and provide housing transition services among other services,” said Sen. Mitchell.

Joining Sen. Mitchell in support of the bill was Linda Nguy, Policy Advocate at the Western Center on Law and Poverty.

“California’s homelessness crisis is growing, while nationally the numbers are declining. Between 2010 and 2017, California saw a nine percent overall increase in homelessness, while the country as a whole saw a thirteen percent decline,” said Nguy.

Sen. Holly Mitchell also introduced SB 464 which calls for an examination of bias by having hospitals and alternative birth centers give an evidence-based implicit bias training to all perinatal health care providers. According to Sen. Mitchell, research has shown that implicit bias trainings work best when they are done in person, are in a group setting, and are interactive.

Alongside Sen. Mitchell was Gail Scott, a community advocate for senior health and rights from Stockton, California and Vicki Alexander, a retired OGBYN, who shared their testimonies on why they support this bill.

Gail Scott shared her personal journey of one of her pregnancies, where she felt minimal baby movement, and went to her OGBYN to get examined. The OGBYN was not available, so she was seen by a nurse practitioner who examined her and heard no heartbeat from the baby, but told Gail to do a follow up appointment with her regular doctor. In this 4-week waiting period, Gail went into labor and discovered the baby was stillborn. Gail expressed how she could have died during this situation because she did not receive the thorough attention she needed.

“Black women do deserve better and when we recognize that the black maternal mortality rate in California remains four times higher than those of other racial ethnic groups, that’s why the bill is before you today,” said Mitchell.

Doctor Vicki Alexander expressed that more information is needed on the deaths of women and their babies, especially since this is a higher occurrence in the black community.

“It is really a time for courageous change and I think Senate Bill 464 will do that for us,” said Alexander.

In Sen. Mitchell’s final statement, she said, “it gives me great pride to stand here today to see a hearing room filled with women who are clear that they do deserve better and are willing to step up and engage in advocacy to make sure that bias, be it implicit or explicit, will no longer impact their ability to deliver a full term baby or to survive childbirth themselves. The goal of SB 464 is to do that.”

To close, Assemblymember Jim Wood said, “the science doesn’t lie, and it’s sad that we are in the state that infant mortality and the risk of mothers is much higher for women of color. I am pleased to see the California Hospital Association is in support of this bill and I would hope that they would require of the doctors who deliver in their hospitals to undergo this training as a condition of working and delivering in their hospitals.”

The entire committee meeting can be viewed here.