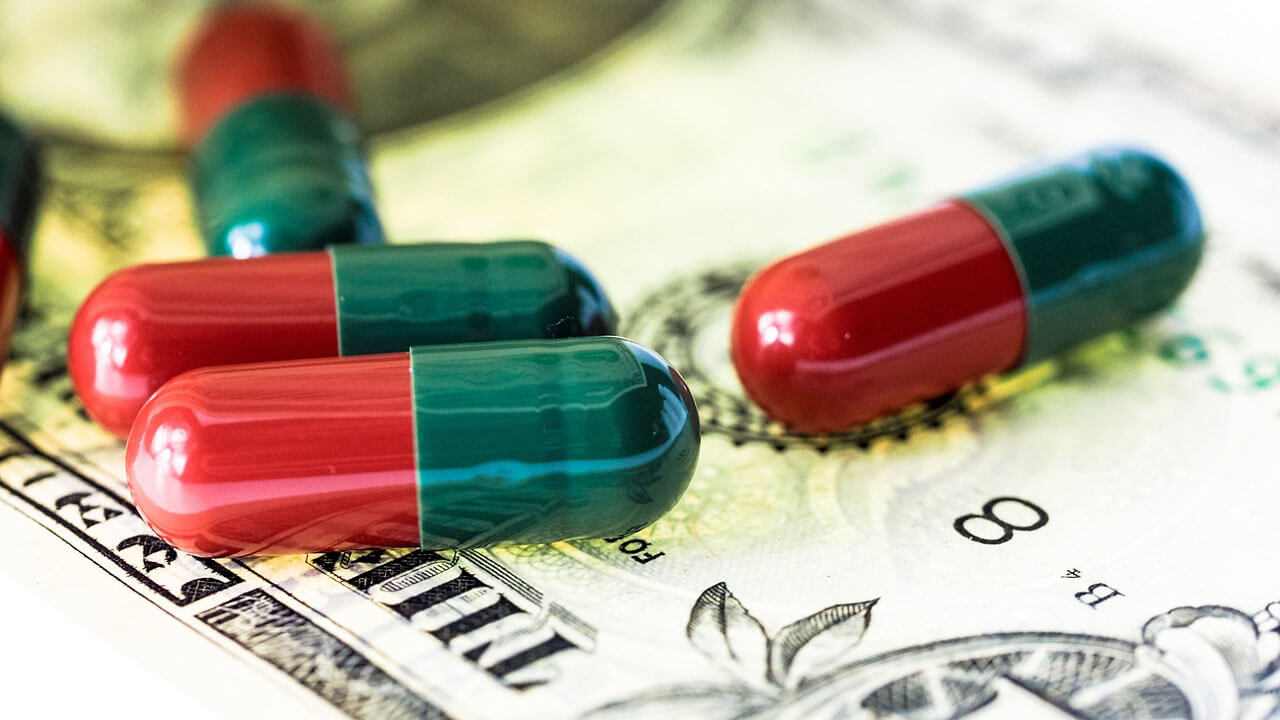 Thursday afternoon, President Trump held a press conference to discuss the issue of surprise medical billing. He urged Congress to pass legislation that would address the high cost of medical bills that many Americans receive after they obtain care from an out-of-network provider.

In January, President Trump directed Health and Human Services Secretary Alex Azar to work with Congress to find a fix for surprise medical bills. Thursday’s press conference was an update on the most recent bill introduced that attempts to address the issue.

President Trump’s press conference comes days after a group of legislators worked to finalize a bill to create a process for settling disputes between insurance providers and individual doctors. The bill attempts to decrease the amount a patient has to pay for these surprise bills. The bill is expected to be considered later this month.

Several individuals who had suffered from the cost of a surprise medical bill spoke at the press conference. One man spoke about his daughter’s experience with a medical bill that was unavoidable.

“My daughter, Elizabeth, was charged $17,815 for a urine drug screen…..[The bill] stated that we would have paid $100.92 if the test had been done in network….and that still is an inflated price,” the doctor, and father of Elizabeth explained during the press conference.

The pending legislation seeks to address similar issues to those that Elizabeth faced. The bill attempts to curtail medical bills that patients who could not have avoided the test, or the procedure despite their best efforts, receive. Even when patients carefully select a hospital in their network, they often receive specialized care from an out-out-of-network physician, which results in these surprise bills.

Dr. Martin Makary, a surgeon at Johns Hopkins Hospital, also spoke during the press conference and explained his personal experience with surprise medical bills and the impact these high cost bills have on everyday Americans.

“When somebody buys a car they do not pay for the steering wheel separate from the spark plugs…..and yet in health care surprise bills and overpriced bills are now commonplace and they are crushing everyday folks,” the doctor said.

Following these comments, President Trump stated that the issue has large bipartisan support. Insurance providers and doctors alike, he continued, agree that there needs to be a process in place to determine payment rates.

“Our initiative to end surprise medical billing is one of the many steps we are taking to fix our  nation’s broken health care system. And to deliver better care, with more choices at lower costs,” President Trump said.

There are several ways that this payment process could be established. The first is an arbitration process, in which a neutral, third party would examine the medical bill and determine what the final payment would be. Another option is to create a standard out-of-network rate of reimbursement. Other suggestions include a hospital provided payment plan for these bills.

As federal legislation advances in the following weeks, discussion on surprise medical billing is likely to continue.