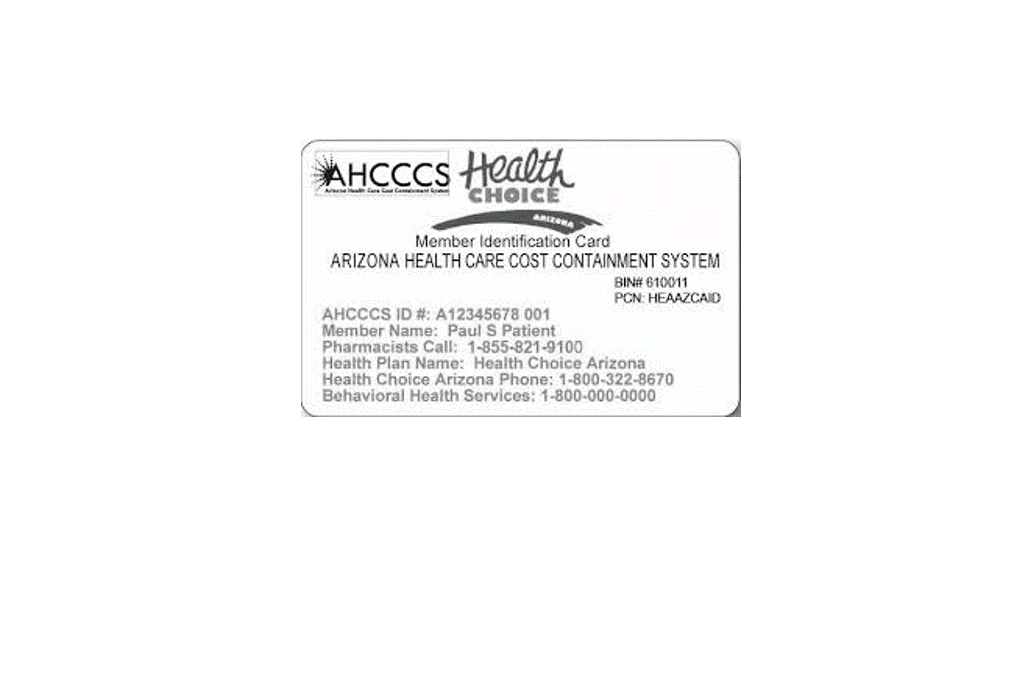 Putting the Arizona waiver for work requirements in context

Arizona became the 8th state to win approval from CMS to add Medicaid community engagement requirements to their 1115 Medicaid Demonstration waiver on Friday. Though approved in Arkansas, Indiana, Kentucky, Maine, Michigan, New Hampshire, and Wisconsin, similar requirements have only been implemented to date in Arkansas, with Indiana’s implementation beginning as of January 1, 2019.

Similar waiver applications are pending in an additional seven states. The details of the newly approved requirements are similar to those in other states that have won approval from CMS and are slated to begin no sooner than January 1, 2020.  State officials say that approximately 120,000 individuals could be subject to the new rules.

Of note in Arizona’s plan are some interesting differences from other states’ waivers. For example, in a first of its kind policy, members of federally recognized tribes will be exempted from the engagements requirements.  In addition, it will only apply to non-exempt beneficiaries ages 19 through 49, unlike other states like Kentucky, Michigan, and Maine that include ages up to 65.

The newly approved waiver also includes changes to retroactive eligibility designed to encourage eligible individuals “to obtain and maintain health coverage, even when healthy, or to obtain health coverage as soon as possible after becoming eligible.”

Specifically, the window for retroactive coverage will shrink from a three month period to the beginning of the month of application. In its application the state explains that,

“This feature of the demonstration is designed to encourage enrollment as soon as possible, to facilitate receipt of preventive care and other needed services, and to conserve Medicaid resources, with the ultimate objective of improving beneficiary health and better enabling Arizona, as far as practicable under the conditions in the state, to furnish medical assistance.”

It’s unclear what these new requirements will mean for Arizona Medicaid recipients. In Arkansas, the only state to be actively implementing community engagement or work requirements, a recent Kaiser Family Foundation report found that a total of 18,164 individuals have lost coverage as of September 2018 with reporting requirements beginning on a phased-in basis in July 2018. Though the data is not complete, the report suggests that this may be due in large part to difficulty reporting and confusion about reporting requirements.

In Kentucky, community engagement requirements have stalled due to a series of lawsuits blocking their implementation. No similar lawsuits have been filed yet in Arizona, though they may be in the works from non-profits or legal advocacy groups opposed to the new rules because they claim that they will lead to coverage losses and access issues for people with chronic conditions that may drive up the costs of uncompensated care.