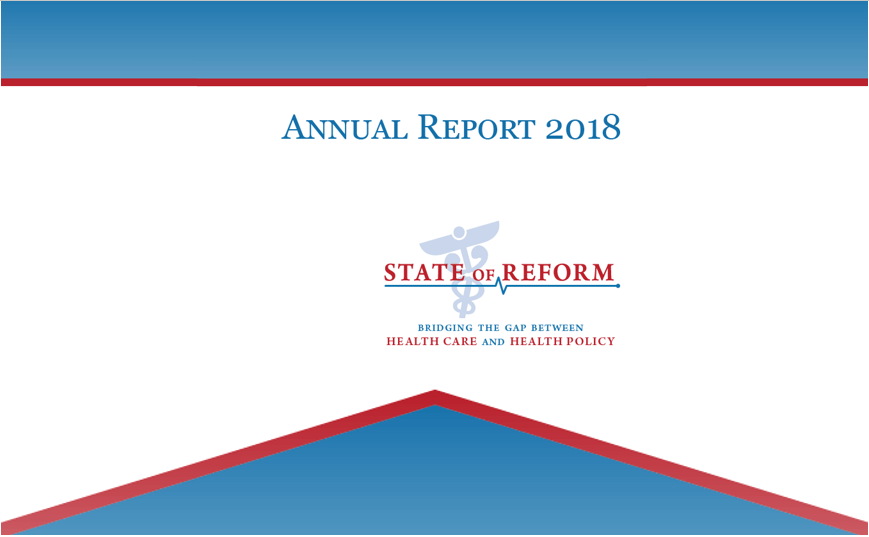 2018 Annual Report from State of Reform

With 2018 now in the books, and an increasingly dynamic 2019 now taking shape, I wanted to take a brief moment to say thank you.

We’ve had a good year at State of Reform, expanding our footprint, increasing our coverage of health policy and growing our community.

That’s a significant rate of growth…  So, we’re thrilled, we’re humbled, and we’re all just really thankful for your support.