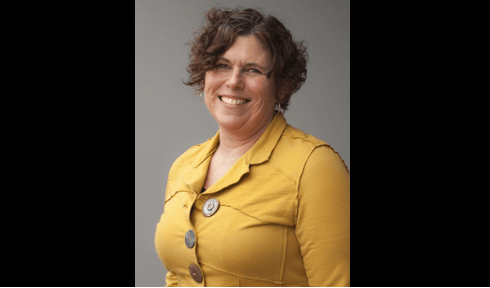 “Lori has more than 25 years of experience developing and implementing health policy and leading health care transformation in Oregon,” Allen said. “She knows the history and vision of our transformation work and she will be an invaluable member of our team as move into implementing the next five years of our Coordinated Care Organization (CCO) model.”

In her previous work at OHA as state Medicaid director, Coyner played a pivotal role in securing federal renewal of Oregon’s Medicaid waiver. She also oversaw the resetting of actuarially sound and federally approved CCO rates and helped address the Oregon Health Plan’s budget shortfall for the 2017-2019 biennium.

Before she was Oregon’s Medicaid director, Coyner was OHA’s director of Health Analytics, where she developed an incentive program to pay CCOs for value and quality instead of volume. Most recently Coyner was a managing principal for the Portland-based Health Management Associates.

This press release was produced by the Oregon Health Authority