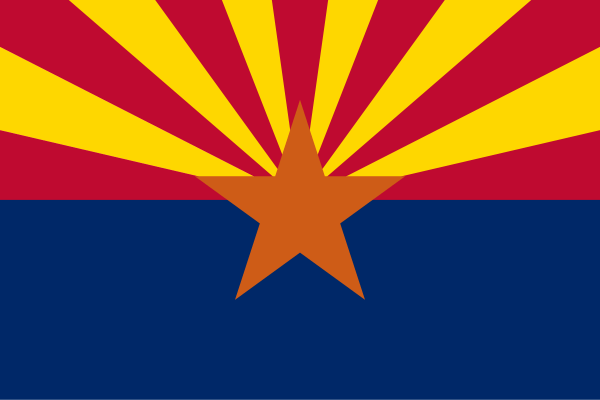 Six of the eight names that appear on the Arizona State Senate Health and Human Services Committee roster for 2019 aren’t currently on the committee. Here’s who they are, and what we’ve gathered about their experiences and stances related to health care:

“As Chairwoman of the House Health Committee, Representative Carter has fought relentlessly for healthcare reforms which provide more patient choice, more transparency and lower costs. Advocating for patients, protecting seniors and spearheading dozens of impactful pieces of legislation that improve patients’ quality of life has earned her recognition from a wide range of healthcare organizations. She is an outspoken leader in the fight against drug abuse and was at the forefront of combatting the opioid epidemic. Representative Carter understands that supporting dynamic innovation and research programs allows Arizona to continue delivering world-class health care.”

“As the son to a well loved Mesa Physician, and with years of experience in healthcare, including running and owning medical practices, I believe that the rights and power of healthcare choice need to return to the patient. Government continues to convolute the Doctor-Patient relationship. Utilizing competition and patient choice; a free-market focus is the best solution to our healthcare quality and cost crisis.”

“Families are the bedrock and foundation of a healthy society. At the State Legislature, I fight everyday to protect the family and ensure that government does not get in their way to make the choices that are best for families. I am strong supporter and fighter for the unborn and believe in protecting the sanctity of life.”

“Today, Arizona is the only state in the nation that has closed its Children’s Health Insurance Program, known here as KidsCare. I will fight to lift the KidsCare freeze in Arizona and work with you to protect health care coverage for working families in Arizona. We must move forward, not backward.”

Returning to the committee are Sen. Kate Brophy McGee (R), who will move from her current post of Vice Chair to become Chair in 2019, and Sen. Rick Gray (R).

Curious about the legislators in the other chamber who will be working on health care bills? We wrote a piece on the new members of the House Health Committee, too.