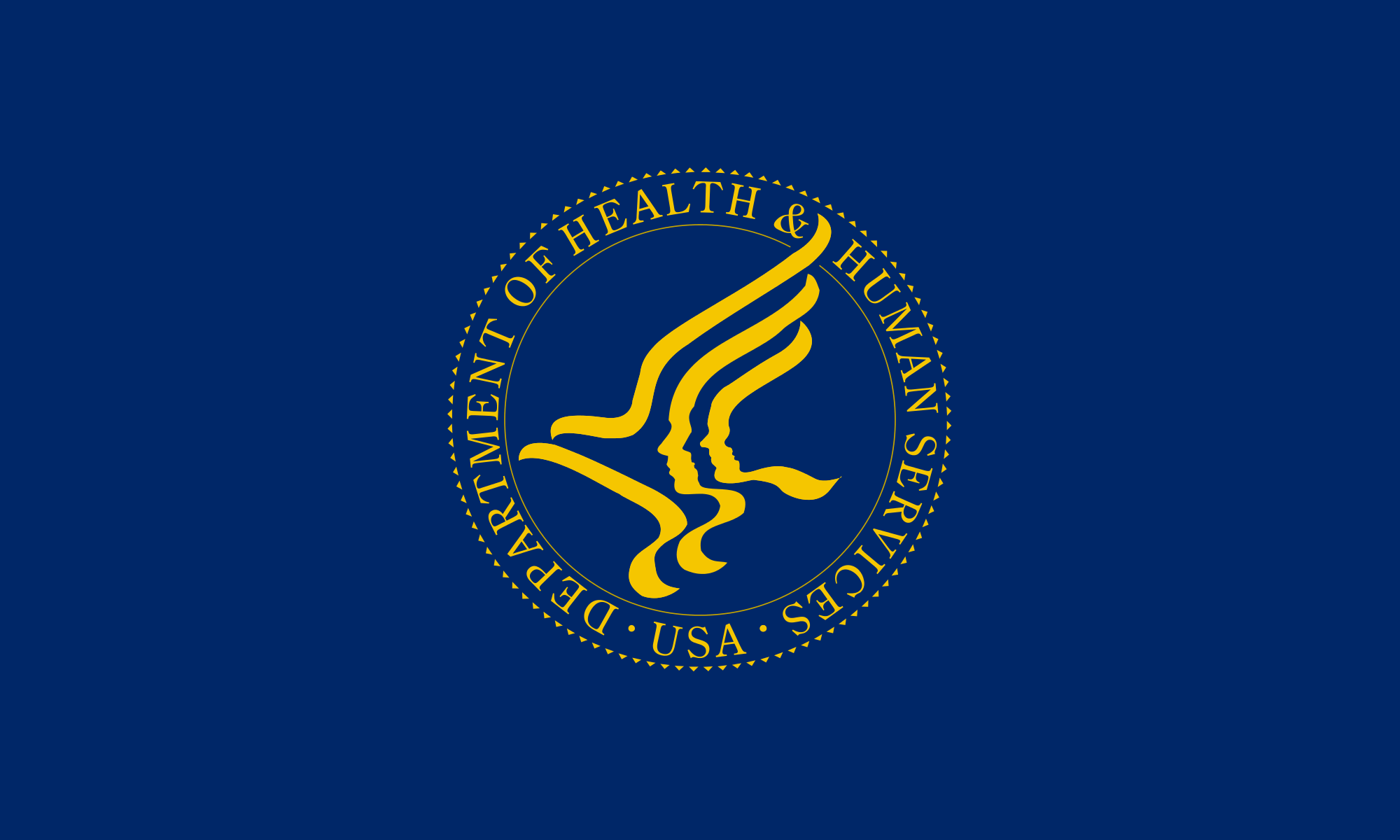 This press release was provided by the U.S. Department of Health & Human Services.

Today, the Departments of Health and Human Services, Treasury, and Labor released two final rules to provide conscience protections for Americans who have a religious or moral objection to health insurance that covers contraception methods. Under the Affordable Care Act, employer-provided health insurance plans are required to cover certain “preventative services” – which were defined through guidance by the Obama Administration as including all contraception methods approved by the Food and Drug Administration, including methods viewed by many as abortifacients, and sterilization procedures.

In October 2017, the Trump Administration issued two interim final rules providing an exemption for those who had sincerely held religious or moral objections to such coverage, while seeking public comment on the rules. The first of today’s final rules provides an exemption from the contraceptive coverage mandate to entities that object to services covered by the mandate on the basis of sincerely held religious beliefs. The second final rule provides protections to nonprofit organizations and small businesses that have non-religious moral convictions opposing services covered by the mandate. The religious and moral exemptions provided by these rules also apply to institutions of education, issuers, and individuals. The Departments are not extending the moral exemption to publicly traded businesses, or either exemption to government entities.

To read a fact sheet with additional information on the final rules, visit: https://www.hhs.gov/about/news/2018/11/07/fact-sheet-final-rules-on-religious-and-moral-exemptions-and-accommodation-for-coverage-of-certain-preventive-services-under-affordable-care-act.html

To read the final rule on exemptions for religious beliefs, visit: https://www.federalregister.gov/documents/2018/11/15/2018-24512/religious-exemptions-and-accommodations-for-coverage-of-certain-preventive-services-under-the

To read the final rule on exemptions for moral convictions, visit: https://www.federalregister.gov/documents/2018/11/15/2018-24514/moral-exemptions-and-accommodations-for-coverage-of-certain-preventive-services-under-the-affordable 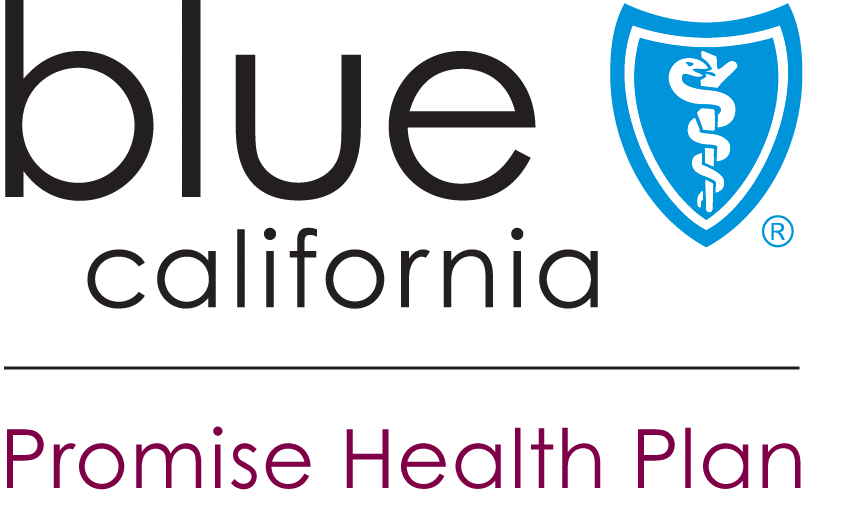