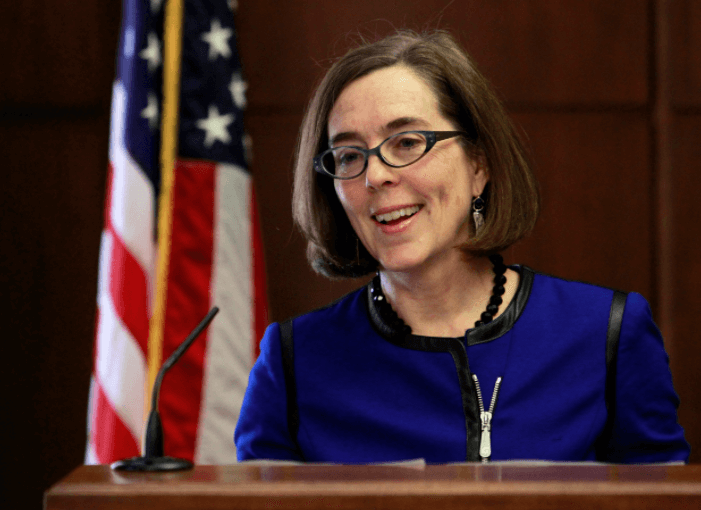 After record spending in what many had rated a “toss-up” horse race for Governor, Gov. Kate Brown cruised to a six-point victory over State Rep. Knute Buehler, a moderate Republican who ran a policy focused, disciplined campaign.

By the numbers, the Metro Portland area – urban Multnomah County (Portland) and suburban Washington County – on which Buehler focused his campaign proved to be his undoing. He garnered only 22% of the vote in Multnomah Co. and 39% in Washington Co. – well behind every GOP nominee of the 21st Century.

Gov. Brown, for her part, disqualified Buehler with an extraordinarily negative campaign. Very little of her paid advertising was devoted to either her first-term record or second-term agenda.

Two things: Superb execution, especially of “ballot-chase” voter turnout operations by the Democrats’ coalition, and President Donald Trump. The Donald’s disapproval ratings in the crucial Portland metro area were upward of 70% going into Election Day, a gale-force headwind for Republicans.

The House will be 38D/22R after picking up three seats. The Senate will be 18D/12R. The significance of those numbers is that a new tax or a tax rate increase requires a 3/5 vote. Democrats’ will have it, if they don’t over-reach.

What’s this all mean for 2019 Session issues?