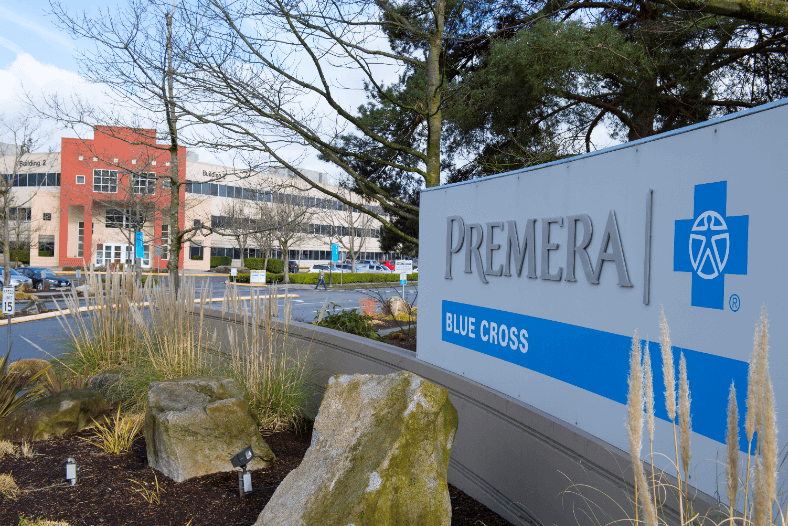 Soundpath currently provides Medicare Advantage benefits to more than 22,000 Medicare-eligible customers in the state. With the acquisition of their contract, and the onboarding of Soundpath membership, Premera Blue Cross is set to increase its customer base from 18,000 to over 37,000 customers.

“With the addition of the SoundPath members, Premera will be largest Medicare Advantage Plan in Washington, headquartered here locally,” said Tracy Bos, Director and General Manager of Senior Markets at Premera Blue Cross, “And that makes us really proud. It really aligns well with who we are as Premera and we are excited to offer that service to more members.”

The official approval from CMS comes after Premera Blue Cross originally announced plans for the acquisition of the Soundpath contract at the end of June.