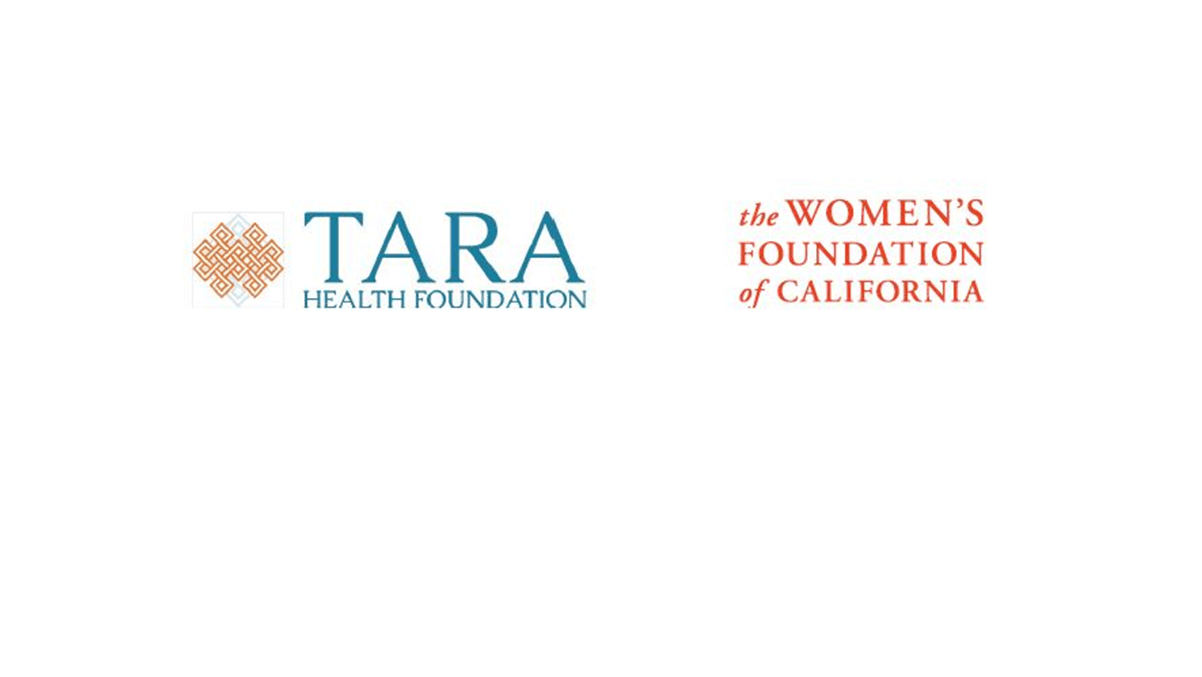 Q&A: Marj Plumb of The Women’s Foundation of California, on SB 320

The California State Senate and Assembly Appropriations committees will decide on Thursday whether some important health care bills will move forward this session or remain on “suspense” and die.  Both houses use the “suspense file” to hold any proposed law whose price tag is projected at $150,000 or more.  In the last days of the legislature it is cleared out with successful bills moving forward to a full vote.  With over 150 bills currently on the Assembly agenda, the action will be fast and furious, without the traditional accountability of a roll call vote.

SB 320 is waiting for its moment this week with supporters optimistic of its ultimate trajectory. Co-sponsored by Senator Connie Leyva and Assemblymember Wendy Carillo, the bill requires all state university health clinics to carry medication abortion drugs and offer the procedure by 2022.

Despite being placed on suspense due to “budgetary impact,” the bill can only be implemented if a total of at least $9,600,000 in private moneys are made available to a state fund January 1, 2019. Recently, the Funders’ Collaborative, lead by the Tara Health Foundation  and  The Women’s Foundation of California, committed just under $20 million in funds to ensure that it will move forward at no cost to the state.

Recently we talked with Marj Plumb, DrPH Chief Strategist, Policy Advocacy and Training, The Women’s Foundation, about the bill, its funders, and what it means for women’s health in California.

Marjie High, State of Reform:  Thank you for talking with me about SB 320. Could you tell me about the Women’s Foundation and the Funders’ Collaborative?

Marj Plumb: The Women’s Foundation Provides training and financial support to improve the safety and economic security of women and children. In California, we have a training program called the Women’s Policy Institute we’ve trained close to 500 women advocates in California how to do lobbying.

SB 320 came out of that effort. One of our teams a couple years ago had heard of the UC Berkeley effort [to petition the University to offer medication abortions at the campus health center] and felt that there needed to be a state law that required the state university health centers to provide medication abortion. So they partnered with Senator Leyva who helped to write the bill language and do the advocacy.

As the bill was moving we realized that one of the key sticking point was going to be the cost of getting the health centers ready to provide medication abortion.

MH:  The bill’s language makes implementation contingent on funding. How did that come about?

MP: You can’t have a bill without the cost money – without some kind of reference to how it will be paid for. We were committed to this bill so we used our existing relationships with other funders to secured promises of up to $20 million dollars.

We could have just sent money to the state and then the state would write the bill so say, “we’ll use that fund,” but then if the bill fails then the state would keep all that money. So we wrote it such that as long as there is money, which we are promising there will be, then the bill goes into effect.  This is done often in legislation.

MH: Could you tell me a little bit about who the funders are?

MP: Primarily, The Women’s Foundation of California  and Tera Health Foundation which is run by Dr. Ruth Shaber who was the head of OB-GYN  at Kaiser Permanente in Northern California and helped to implement both medication and other types of abortion at Kaiser and at other facilities. Then we have other funders who are participating with us, several of whom wish to remain anonymous.

MH:  Will The Women’s Foundation be providing the training and technical assistance required by the bill or will you be working with partners?

MP: We will lean into organizations who do that, but we will coordinate it. If the training were coordinated by the state, it would be much more complicated RFPs and bidding and all of that.

It will be easier for us to contract with the right technical assistance advisors. That will gives us the flexibility to talk to the clinics and ask, “what do you need?” We will bring in folks that know how to do training in ultrasound and pregnancy dating. Obviously medication abortion doesn’t require the same level of security as a standalone abortion clinic might, but we’ll bring in folks that can really look at security. We’ll bring in billing specialists so that there are avenues for the clinics to get reimbursed for the services.

MH:  Have you discussed any more specific of a timeline than what is set out in the bill or does it depend on the clinics and where they are to begin with?

MP: We’ve given ourselves three years in the bill to get out there and meet with the clinic directors and see what they need. Some of them already have ultrasound machines and trained providers so some of them might be really easy, you know we just provide a little support and they are up in running. Some might need a little more, so we have three years to get there.

MH: Have you met much resistance from anti-abortion groups?

MP: Yeah – that’s part of democracy right? They have done their lobbying and shown up.

MH: So the bill is more about ease of access than offering new service that are not already provided?

MP: Exactly – students were already getting abortions. They are just having to go through a tremendous amount of anxiety in trying to determine where to go, whether their student insurance will pay that provider or not, or how much it will costs.

A lot of time folk forget that there are a lot of students that are in school that don’t have cars, or don’t have gas for their cars, so the idea of trying to figure out how to get to a clinic that you have never been to in a city you have never been to is really daunting. You are trying to attend classes, attend your job. It just adds a tremendous amount of anxiety. The students are still getting abortions – providing medication abortions on campus  just means that they don’t have to go through all that stress and anxiety in order to just be handed a couple of pills.

MH:  How has the bill been supported in the legislature?

MP: The legislature has been very supportive of choice for a long time and the legislators are certainly standing up for the bill. There are some reasonable questions. Are we sure we have enough money to get the clinics prepared? Are we sure the clinics are going to be able to provide this service?

We are providing them with examples of other situations – like the Women’s Clinic in San Francisco. They started providing medication abortion a couple years ago. It’s about the same number, about seven a week, as a campus clinic. It’s all Nurse Practitioner and PA run. They were taught how to use the ultra sound machine, how to date pregnancy, and how to provide the medication. There have not been protesters. It just takes some time to teach people how to do it, but once they’re taught, and the clinic is running smoothly, the clinic runs just fine. So we have been able to provide some of those examples to legislators so that they know that this is possible and is something that certainly student health centers can provide.

MH : What’s the next step for the bill?

MP: We will find out this coming Thursday. That’s when we will find out if the [Assembly] Appropriations Committee lets SB 320 off suspense or not. If it does not, then it is dead. If it is let off suspense, then we go to the Assembly floor. If it makes it to the floor then I see no problem .

We have gone through the committees really well. Once it passes the Assembly floor then it will go back to the Senate floor for concurrence, but they just have to look at it one last time and [make sure the versions] agree – that shouldn’t be a problem – we have really lovely support in the committees on the Senate floor, and then it would move on to the governor.

MH:  Do you anticipate that it will move on by the end of this session?

MP: My sense is that if the Appropriations committee accepts our fiscal analysis and we come off suspense, then I think we will do well on the floor in both the Assembly and the Senate. Then the Governor will have the month of September to decide whether he agrees.

I’m very hopeful. While UC and CSU have not come out against the bill, they have concerns about the fiscal impact. We are doing our best to make sure that they know that we are not dropping this on them. We will be there – we will support them to make sure that they can do this in a financially feasible way.

MH: Is there anything else that you would like to tell us about the bill?

MP: I think it its time! Medication abortion as been around for 20 years. Even the National Academy of Sciences, Medicine, and Engineering this year looked at all the research and said that medication abortion is totally safe in a primary care setting. So I am really excited I think that California can do a tremendous service the students currently in the public universities. I think that this will show folks that these services can be provided by just about anybody and that opens up access in a way that really is tremendous.