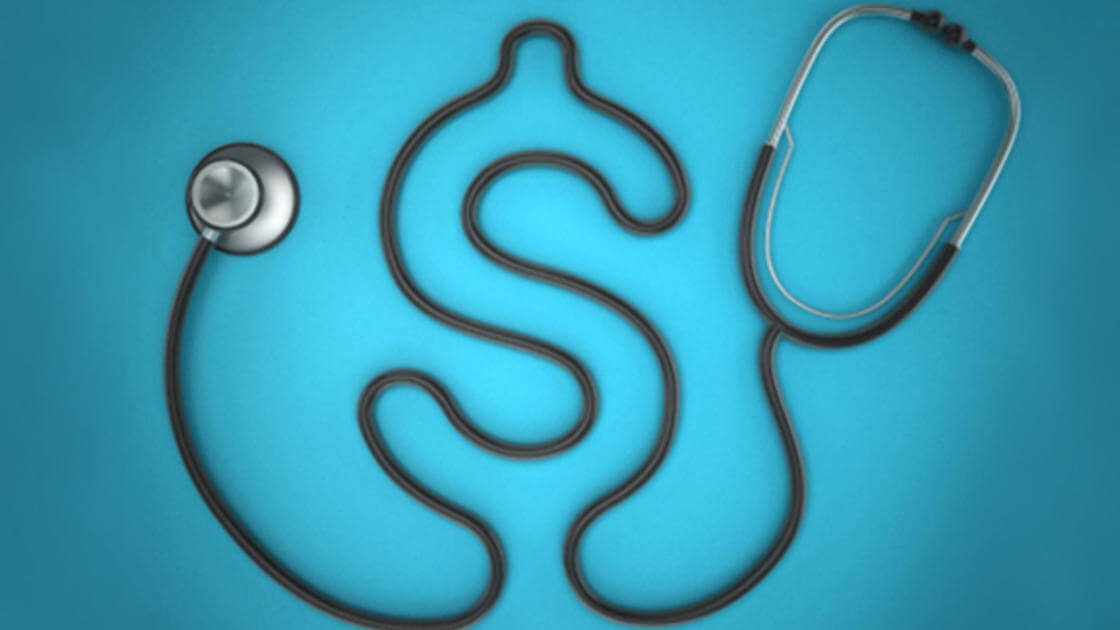 During this year’s legislative session, language related to price transparency in health care was adopted in the final stages of the session.  The bill now sits on Gov. Walker’s desk awaiting his review and action.

SB 105 was a bill first drafted as being related to “the licensure of marital and family therapists; providing for a state policy relating to children.” It wasn’t initially a health care bill at all.

So, that health care price transparency language was adopted late in the session caught a number of observers by surprise.

Rep. Ivy Sponholz and Rep. Harriet Drummond introduced an amendment to the bill on May 12th.  The amendment included language that had drawn from Rep. Sponholz’s work.

A health care provider (and health care facility) shall annually compile a list, including a brief description in plain language that an individual with no medical training can understand, of the 10 health care services most commonly performed by the health care provider in the state in the previous calendar year from each of the six sections of Category I, Current Procedural Terminology, adopted by the American Medical Association and, for each of those services, state (1) the procedure code; (2) the undiscounted price; and (3) any facility fees.

Section 4 of the bill lays out the creation of a database that will house the information submitted by providers.

Health care providers are also required to post their prices on their walls so that their details the pricing of various services provided an:

“…that includes a statement substantially similar to the following: ‘You will be provided with an estimate of the anticipated charges for your nonemergency care upon request. Please do not hesitate to ask for information.'”

During our State of Reform Breakfast with the Candidates events this week in Anchorage, Dr. Ilona Farr, a solo practitioner, argued that posting the prices would be ineffective.  She said the prices would be out of date as soon or shortly after they were posted because of the “astronomical price increases” of her medical supplies.  She specifically mentioned the increasing costs of vaccines.

The legislation may have caught some by surprise, but it’s drawing attention from advocates now.  The governor has until August 20th to take action on the bill.