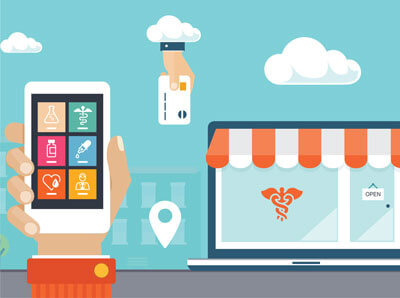 The United States’ three trillion dollar health care industry, an industry that affects every American is, from a cost containment perspective, out of control.

The profit motive is a factor. Pharma companies have a fiduciary duty to stay in healthy financial shape. And they have developed drugs that take ten years of investment and testing to come to market. Businesses seek to recoup that investment, and argue that prices should reflect this investment. But the insurance companies that pay for the drugs also have a fiduciary duty to keep the insurance company healthy and resist overpaying for or using expensive drugs, a move that can affect those Americans who are in need.

For years, the federal government has struggled with the dilemma of rising health care costs and it was thought that the Affordable Care Act could help to alleviate some of that struggle.  To some extent it has, but insurance premiums continue to rise.

However, the new mergers and relationships in the health care industry that have been grabbing headlines do not include governmental oversight – they are purely based upon the market to bring prices down and still turn a profit.

For example, does it make sense to allow CVS, a pharmacy company, to pair with AETNA, an insurance company?

Aetna is a payer – it pays for the pharmaceutical prescriptions. CVS is a pharmacy that supplies the drugs.  One of the theories for combining is that they will have more market power to compete with the pharma companies and control drug prices by deciding which will be available to the public through the pharmacy.

Indeed, CVS filed its Request for Hearing in January 2018 with the Washington State Insurance Commissioner. Among the reasons for allowing CVS to take over Aetna, CVS argued the following:

“Together, CVS Health and Aetna will build a much improved health care concept based on the principles of greater convenience and lower cost while offering consumers the ability to interact with health care experts they know and trust in communities all across the country to improve their health. By combining the expertise and analytics of Aetna with CVS Health’s local presence and clinical capabilities, the combined company will become the front door to health care, delivering lower-cost care whenever, wherever, and however it’s needed.”

The hearing before the Insurance Commissioner subsequently took place July 18. One would assume a similar argument on behalf of CIGNA and Express Scripts. Albertson’s model with Rite Aid is to expand the offering platform for the public into one stop shopping for foods and drugs. Depending on the form these relationships take, there could be the elimination of conflicts of interest by aligning the interest of the two separate companies into one.

The Berkshire-Amazon-J.P. Morgan deal is different. These companies are looking to provide cheaper health care for their combined 1.2 million employees. This works because it gives these companies a great market share of employees with which to bargain against the payers. This concept has been going on for a long time in the health care industry – the more employees means greater bargaining power against the insurers.

The question is will this approach of using market power and the alignment of interests work?  The federal government is looking at the anti-competitive features of some of these relationships now to determine if this is a help or a hindrance to competition. The argument in favor of the combinations is that they will lower the costs of health care.

We shall see – stay tuned. 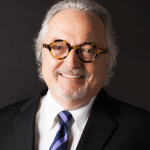