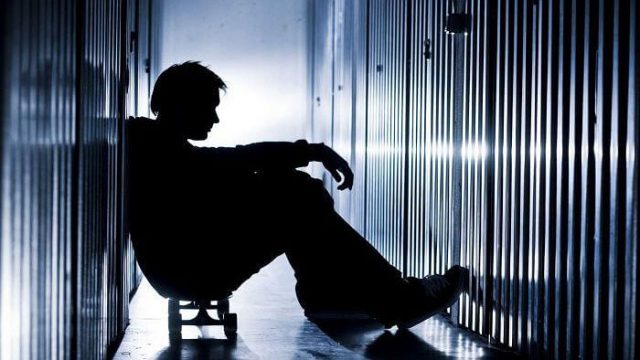 A report by the CDC shows that suicide rates increased in every state except for Nevada from 1999 through 2016.

Half of the states saw suicide rates increase by more than 30 percent during this time frame.

North Dakota saw the highest increase of 57.6 percent. Delaware had the lowest increase of 5.9 percent. Nevada saw a 1 percent decrease, the only state with a reduction of its suicide rate.