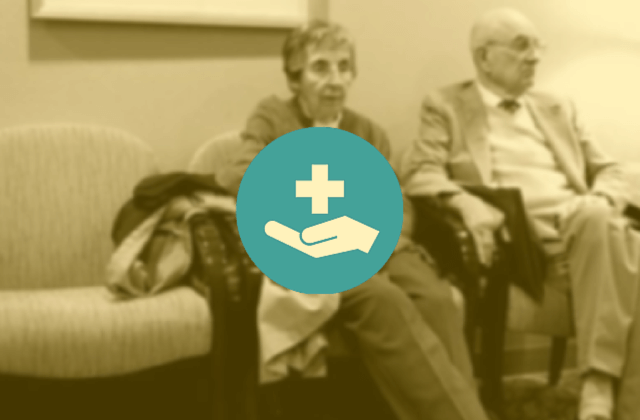 Last month, the Alaska Ombudsman released its findings following an investigation of complaints about the Department of Health and Social Services Division of Public Assistance.

The investigation, which began in January 2018, looked into the “steady flow of complaints” about delays in processing applications and payments for public assistance programs since January 2016. Complaints were also received about the difficulty of contacting DPA for updates.

In 2016 and 2017, the Ombudsman’s Office received more than 400 complaints about DPA, with the majority of complaints related to communication issues with DPA. 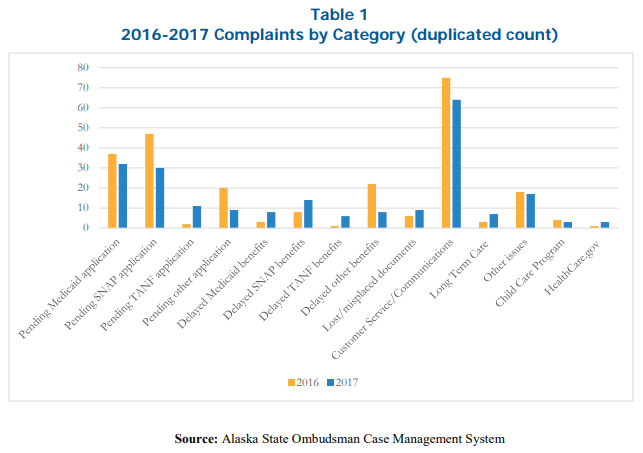 The Ombudsman found all three allegations justified and the DPA did not object to the findings.

Since the Medicaid Expansion in 2015, DPA has seen a 24% increase in Medicaid caseloads. Food Stamps caseloads have been increasing since July 2017 while other public assistance program caseloads have remained stable. 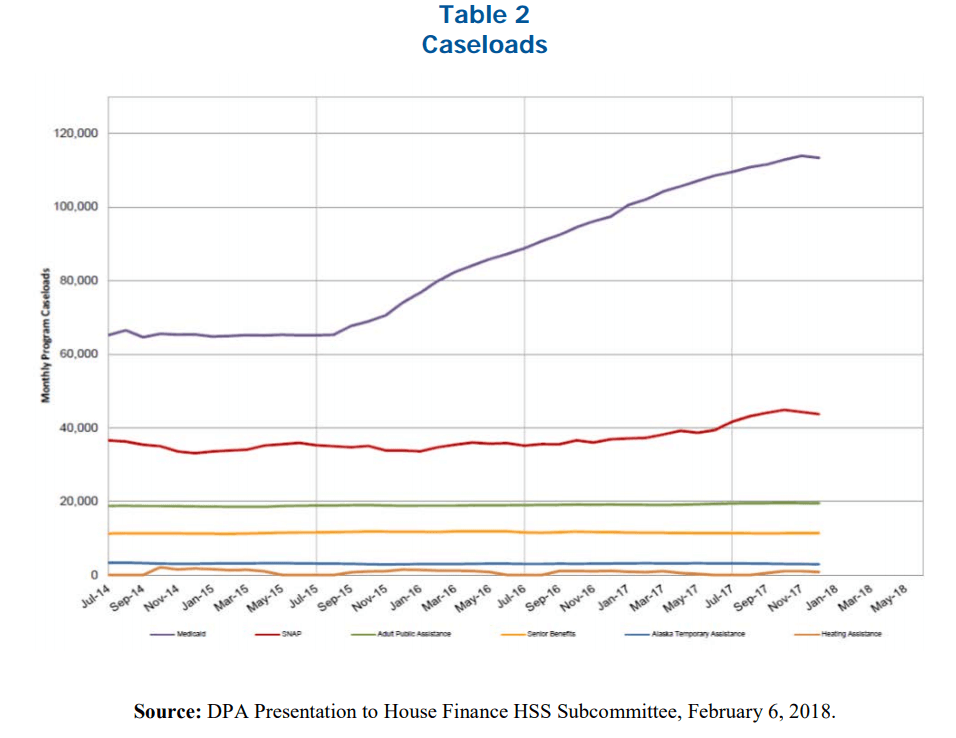 While DPA managed to reduce the backlog of processing public assistance cases from nearly 30,000 in June 2017 to less than 17,000 in December 2017, the backlog has increased since the beginning of this year. 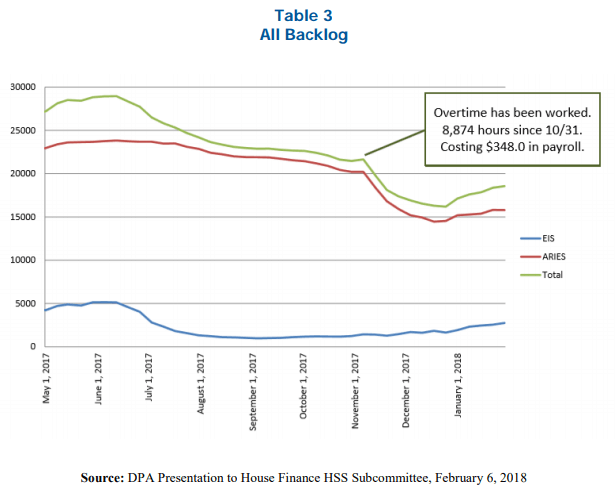 The report says that “DPA has had difficulty recruiting and maintaining staff in existing positions, leading to frequent and sometimes prolonged vacancies. The backlog itself contributes to staff attrition, which in turn exacerbates the backlog.”

Office Assistants communicate with members of the public and process “the incredible amount of [eligibility] documentation” from clients. Eligibility Technician are responsible for determining if a person is eligible for benefits.

The report found that cases are worked to completion over 80 percent of the time, and that the backlog is not “currently attributable to ET inefficiency or inadequate staff management.” In order to fix the backlog, additional staff is needed.

DPA is currently working its backlog reduction plan, which includes conducing eligibility interviews only when mandatory, prioritizing recruitment of Eligibility Technicians and utilizing temporary workers for basic clerical tasks, and implementing a backlog team to focus on cases over 30 days old.

However, even with this plan the Ombudsman found that “DPA does not consistently meet the statutorily mandated timelines for processing applications for Medicaid, Food Stamps, and other public assistance programs.”

This staffing shortage also contributes to the communication issues between DPA and recipients and their care teams. From the report:

Of the 425 complaints to the Ombudsman about DPA in 2016-2017, 33% of complainants reported that their attempts to contact DPA by phone, mail, and/or email were unsuccessful. DPA has acknowledged that they have not had sufficient staff resources to dedicate to answering calls or responding to email. This not only results in frustration for recipients and their care teams seeking to confirm receipt of applications/information or the status of a pending application/recertification, it also contributes to the backlog when people re-apply or resubmit required documents multiple times after going months without receiving any information about their case. Equally problematic, it can also result in the pending or re-pending of a case when the person seeks clarification of a notice or request for additional information.

The Long-Term Care (LTC) Unit focuses on applications for Medicaid from people in a long-term care facility.

The Ombudsman’s investigation found that there is a high level of complexity and acuity in these cases and the processing model for managing these cases is inefficient and ineffective under the current LEAN management model.

According to the report:

There appears to be consensus that LTC cases are more efficiently and effectively handled in a case management model than a LEAN model of operations.

In its response, DPA outlined the actions it is already taking to implement the recommendations. These actions include

The Ombudsman will monitor the DPA’s progress in implementing these recommendations over the next year.