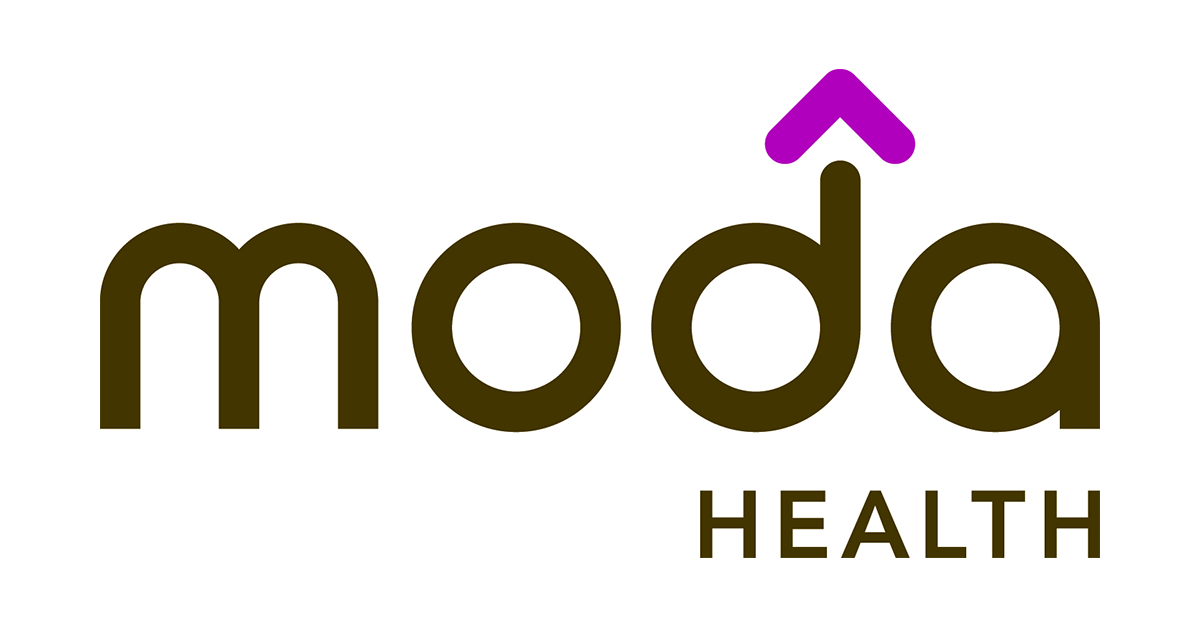 Moda takes a hit in Court of Appeals decision

Tom Holt is the Managing Partner at The Holt Company, a Government and Public Affairs firm based in Portland, Oregon.

Moda Health’s chances of recovering $214 million in ACA exchange market risk adjustment funds dropped precipitously last week. The U.S. Court of Appeals for the Federal Circuit reversed a lower court decision and held that the federal government did not have to make risk corridor payments in an adverse decision in Moda Health Plan, Inc. v. the United States. Despite daunting legal arguments and political opposition, Moda is determined to appeal.  With such high-dollar stakes, neither the feds nor Moda seems likely to surrender.

Moda is battling a Trump Administration that refuses to defend the ACA and a conservative Congressional GOP that could retain a House or Senate majority.  Finally, the Supreme Court in its landmark ACA decision tossed core policy questions back to the political branches, which gives us little reason to believe it would jeopardize political capital on questions over risk corridor technicalities.

The core legal issues involve the 2014-16 ACA “risk corridors” that were supposed to smooth financial risk among carriers who either profited or lost in the exchange market. Winners were to pay, and losers were to receive payouts determined by a pro-rated, market-share formula.  However, in practice, the winnings were paltry and left very little money available for pay outs.  Congress, concerned that the Obama administration would use general HHS appropriations to fund risk adjustment payments, found a populist issue in “insurer bailouts” and passed riders to forbid the use of general funds in FY2015 and FY2016 appropriations.

Here are the arguments:

Though Federal Circuit Appeals Court’s decision sometimes wandered into the misty woods of “legislative intent,” it focused its reasoning on the text of the ACA and the appropriations riders signed into law by President Obama without formal objection.

Moda prevailed on only one of its three arguments: The court held that the ACA plainly requires full risk corridor payouts by formula.  However, citing other instances in which actual programmatic agreements were in play, the court ruled there was no risk corridor “contract,” but merely an “incentive” to sell health insurance on exchanges.  Citing a century of precedent, the court also ruled that the appropriations riders suspended the risk corridor payment program – and that it was within Congress’ power to do so.

Moda intends to appeal; it could do so by requesting rehearing en banc (a full panel of the court), or petitioning to the Supreme Court.  A en banc hearing not only is the next best venue but also could be the last.  The legal issues presented are not high constitutional principles, but they could meet the lesser appellate threshold that “the proceeding involves a question of exceptional importance.”  There is no split of appellate circuits on the issues at hand, and the Supreme Court accepts few split-less cases.  One similar case out of Nevada could make its way to the famously active Ninth Circuit and produce a Supreme Court-inviting split.  Similar remaining active cases all reside in the U.S. Court of Claims, which is now bound by this Moda precedent.

In the meantime, Moda appears to have inched back from its precarious financial position through careful strategy and suburb execution.  According to public filings with the Oregon Division of Financial Regulation, Moda’s blended fully insured medical loss ratio dropped to 90% for 2017, down from a heartbeat-skipping 100% in 2015.  The filings do not take into account other, likely profitable, lines of business about which Moda is not required to report specific results.

Moda quite reasonably will continue to fight for its full payments from HHS.  Its best hope may be that the case drags on into 2019, past the Congressional mid-terms and perhaps long enough to yield a political, rather than a legal, settlement.