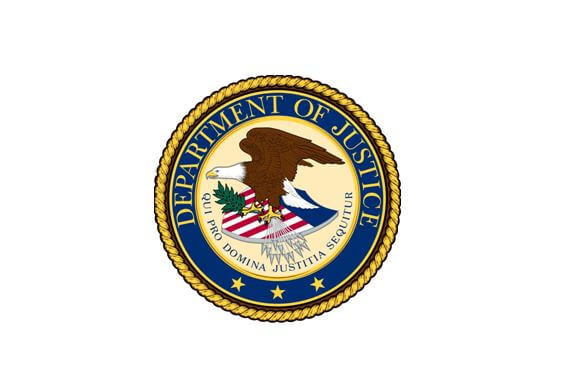 ACA left to die on the vine by the DOJ

In yet another break with convention, the DOJ announced its refusal to defend the Affordable Care Act in a Federal lawsuit in the Northern District of Texas Thursday night, indicating in a letter to Congress and an accompanying brief to the court that it supports Republican states that have sued to have the law declared unconstitutional. Attorney General Sessions indicated expressly in his letter that the action comes “with the approval of the President of the United States,” confirming the Executive’s express involvement in the refusal.

In 2012, the Supreme Court upheld the constitutionality of the ACA’s individual mandate and accompanying tax penalty based on Congress’ recognized power to tax. However, in the December 2017 Tax Cuts and Jobs Act, Congress repealed that tax penalty. The Republican states now argue that because the tax penalty has been repealed and Congress’ power to regulate whether people purchase health insurance sprung specifically from its taxing power, Congress no longer has power under the Commerce Clause to regulate what individual’s or states’ are required purchase or provide regarding to health insurance.

Though not directly cited in the letter, the argument can also be applied to invalidate the requirement that insurers cover pre-existing conditions. Both provisions, work hand-in-hand to expand coverage by requiring healthy people pay into the system for coverage and ensuring unhealthy, or costly people are not excluded. Without the mandate, many argue covering pre-existing conditions can quickly become financially unsustainable despite being one of the most popular provisions of the ACA.

While the US Attorney General’s position does not go as far as the Republican states’ who suggest that the unconstitutionality of the individual mandate invalidates the entire Act, the position supports the administration’s continued attempts to unravel the ACA from the inside. This includes loosening administrative regulations designed to support the function of the Act, issuing rules that roll back ACA coverage of birth control, and proposing rules that promote short-term health plans that skirt the ACA’s protections. This appears to be yet another attempt by the Trump administration to under the ACA from the inside after attempts to repeal the act failed.

Despite being hung out to dry by the Justice Department, the ACA has been defended by 16 Democratic states and the District of Columbia, including California, Hawaii, Oregon, and Washington, who were granted leave to intervene in the suit. They argue that the Texas District court should not invalidate the ACA because the courts have repeatedly upheld its constitutionality and because Congress refused to repeal it, making clear the intent of the Judicial and Legislative branches to keep the law intact despite repeated attacks from the Executive.

In a press release issued yesterday upon the filing of the states’ brief in opposition, Attorney General Xavier Becerra of California said of the lawsuit,

“The lawsuit initiated by Texas is dangerous and reckless and would destroy the ACA as we know it. It would leave millions of Americans without access to affordable, quality healthcare. It is irresponsible and puts politics ahead of working families. We won’t sit back as Texas and others try yet again to dismantle our healthcare system. Our coalition of states and partners across the country will fight any effort to strip families of their health insurance.”