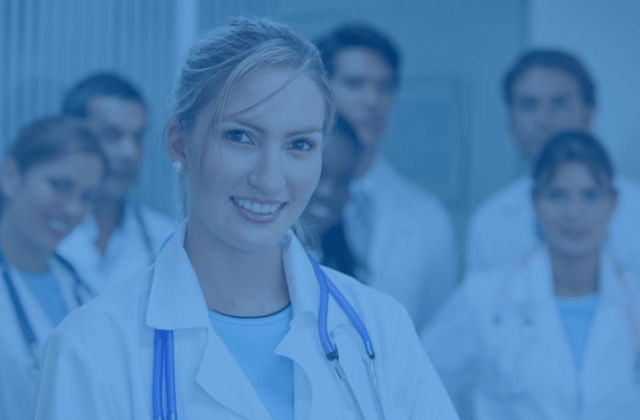 A community advisory committee on the Big Island is working to bring a Physician Assistant (PA) program to the community to help alleviate the provider shortage.

The Hawaii Physician Assistant Program Project is working in partnership with MEDEX Northwest, which is part of the University of Washington School of Medicine. MEDEX has been exploring the possibility of creating a physician assistant program in Hawaii over the last two years. Hawaii currently does not have an institution that trains PAs.

According to the 2017 report on the Hawaii Physician Workforce Assessment Project by the University of Hawaii System, the state had a primary care provider shortage of 228 FTEs across the islands in 2016. The shortage is more pronounced in rural areas and on the neighbor islands. PAs allow primary care providers to expand their practice; one provider can supervise four PAs.

The proposed campus in Kona would be the fifth MEDEX campus. MEDEX’s other campus are in Seattle, Tacoma and Spokane in Washington, with a fourth campus in Anchorage, Alaska.

The Hawaii Physician Assistant Program Project has begun the process of raising $500,000 to fund the program. After the program gets off the ground, the program will be self-sufficient.

The inaugural class of the PA program is tentatively scheduled to start in the fall of 2021, with an estimated 20 to 24 students per class. The program lasts 27 months. The goal is to recruit students from Hawaii who can learn, train, and then practice in their local communities.

The Hawaii Physician Assistant Program Project hosted an open house in the end of April to educate community members about the efforts.

State Senator Josh Green, MD is a supporter of the program.

“Right now there is no PA program in Hawaii which means this opens up an incredible opportunity for us to attract people from the mainland,” said Sen. Green at the recent open house. Later, he stressed the importance of training providers in Hawaii. “We only have a 20 percent chance of retaining the health care providers if they weren’t trained or didn’t do any of their training here in Hawaii, if that was from med school or residency. But if we train people in the islands, we have an 85 percent chance of retaining them.”

The next steps are to continue to meet with political, medical, financial, business and community leaders about the plans and goals for the program. The Hawaii Physician Assistant Program Project will also establish a Community Advisory Board, which will be responsible for fundraising, public relations, and strategic advising.