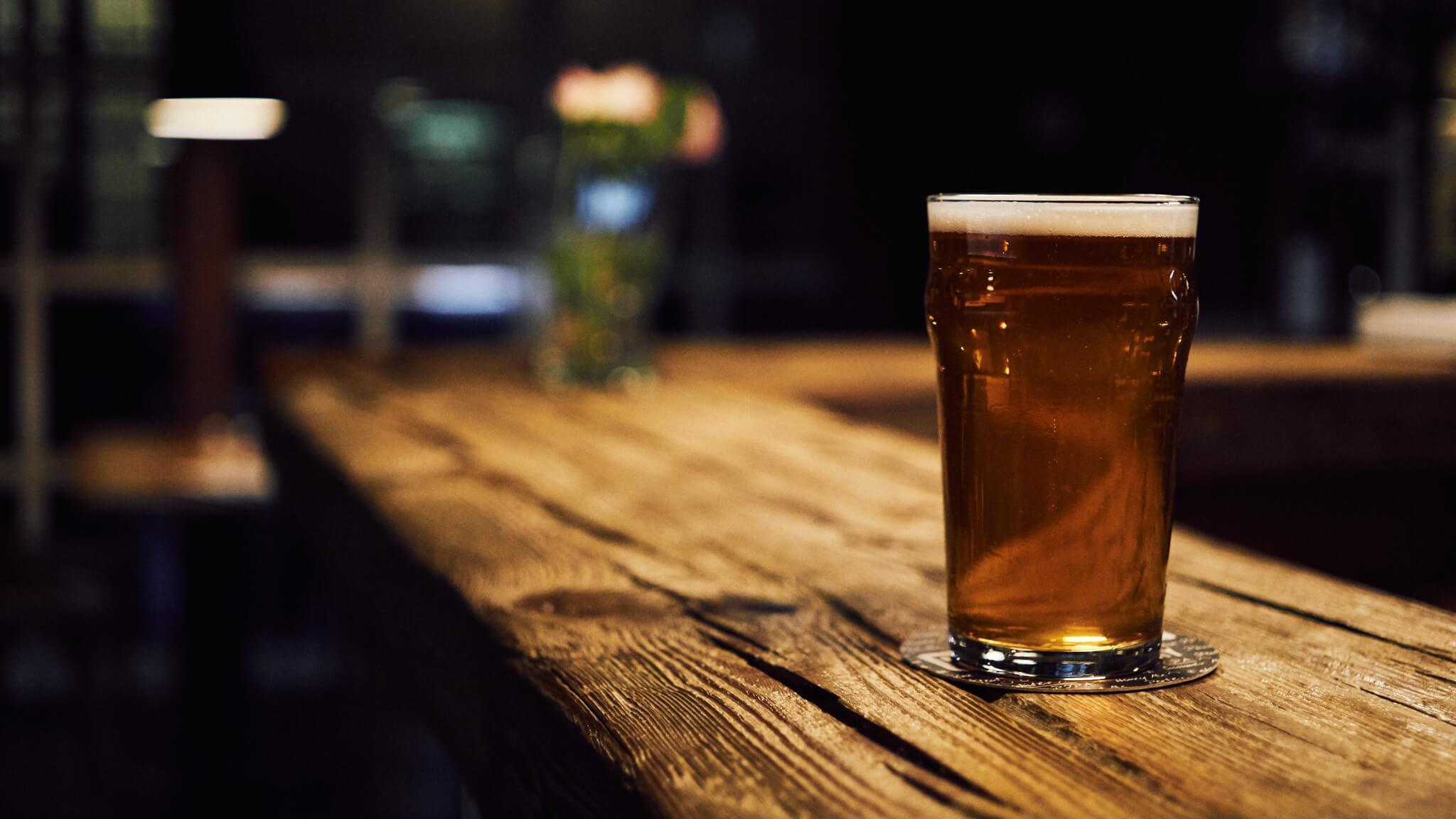 The Alaska Department of Health and Social Services Section of Epidemiology released a report today detailing the negative impacts of alcohol misuse throughout Alaska.

“While the recent increase in opioid and methamphetamine use has garnered much-needed public attention, alcohol misuse continues to be a long-standing health challenge,” said Dr. Jay Butler, Alaska’s Chief Medical Officer and Division of Public Health Director. “This report is a reminder that alcohol misuse is an important driver of ill-health and death in Alaska and it needs greater attention.”

The report tallies the wide-ranging impacts of alcohol misuse and discusses the work being done across the state to address the problem.

Alcohol misuse reaches beyond individuals and can result in trauma that lasts for generations. In 2016, nearly half of all Alaska children in foster care or living in out-of-home placements came from a home with alcohol abuse by a parent or guardian.

Alcohol-misuse also places a strain on Alaska’s economy. In 2015, alcohol use disorder cost the state about $1.84 billion in lost productivity, incarceration for criminal offenses, and medical treatment or hospitalization.

One bright spot highlighted in the report is a significant decline in youth consumption of alcohol. Alaska high school students (grades 9-12) who reported ever drinking alcohol declined from 80 percent in 1995 to 54 percent in 2015. Binge drinking is also down among youth, from 31 percent among traditional high school students in 1995 to 13 percent in 2015. Alaska’s youth rates are also lower than the U.S. averages.

“The teen years are a time of increased susceptibility for developing problem drinking. These data indicate a change in youth behavior that we hope will continue into adulthood,” said Dr. Butler. “Prevention among teens is critical, as are early intervention efforts that help people avoid misusing alcohol before they cannot stop.”

A number of programs in Alaska connect alcohol misuse prevention with the importance of health and wellness. These programs work with young Alaskans and first-time DUI and Minor Consumption offenders to help them reduce their risk of alcohol- and drug-related problems.

Among the report’s other findings: