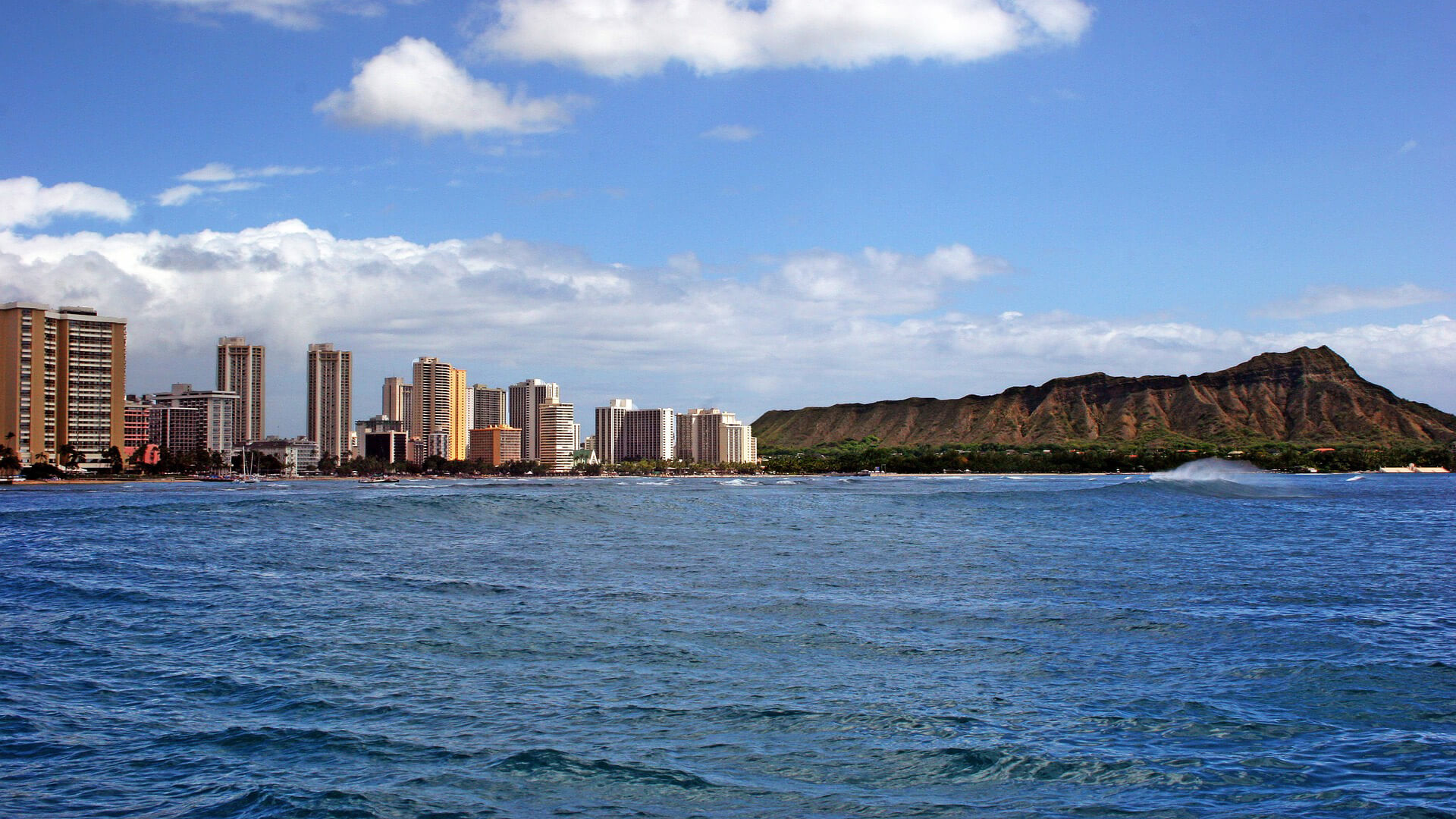 Hawaii ranks first in the nation overall. The state is also ranked either first or second in four of the five major categories. 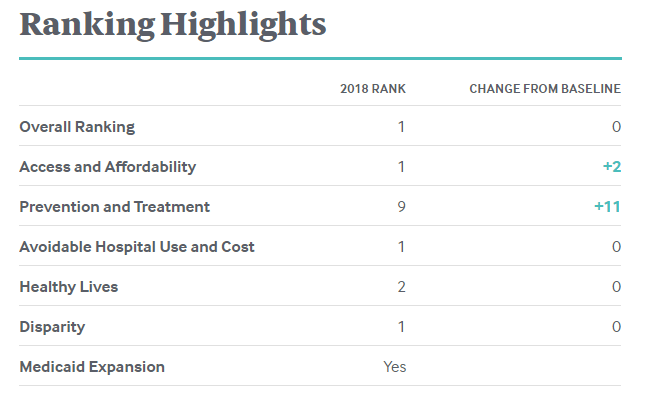 For health system performance indicators, Hawaii ranks best in the nation in:

Hawaii ranks 30th for children without all components of a medical home, 42nd for children who did not receive needed mental health treatment, and 37th for hospital patients discharged without instructions for home recovery.

The state also ranks 46th for home health patients without improved mobility and 49th for adults with any mental illness who did not receive treatment. But, both of these measures saw improvement from the baseline data.

Hawaii did see some areas worsen, including employee health insurance contributions as a share of median income, hospital 30-day mortality and infant mortality.

The disparity indicators where Hawaii worsened compared to the baseline data are:

With the exception of adults without appropriate cancer screens, where Hawaii ranks 47th, the state still ranks above the national average for these indicators.