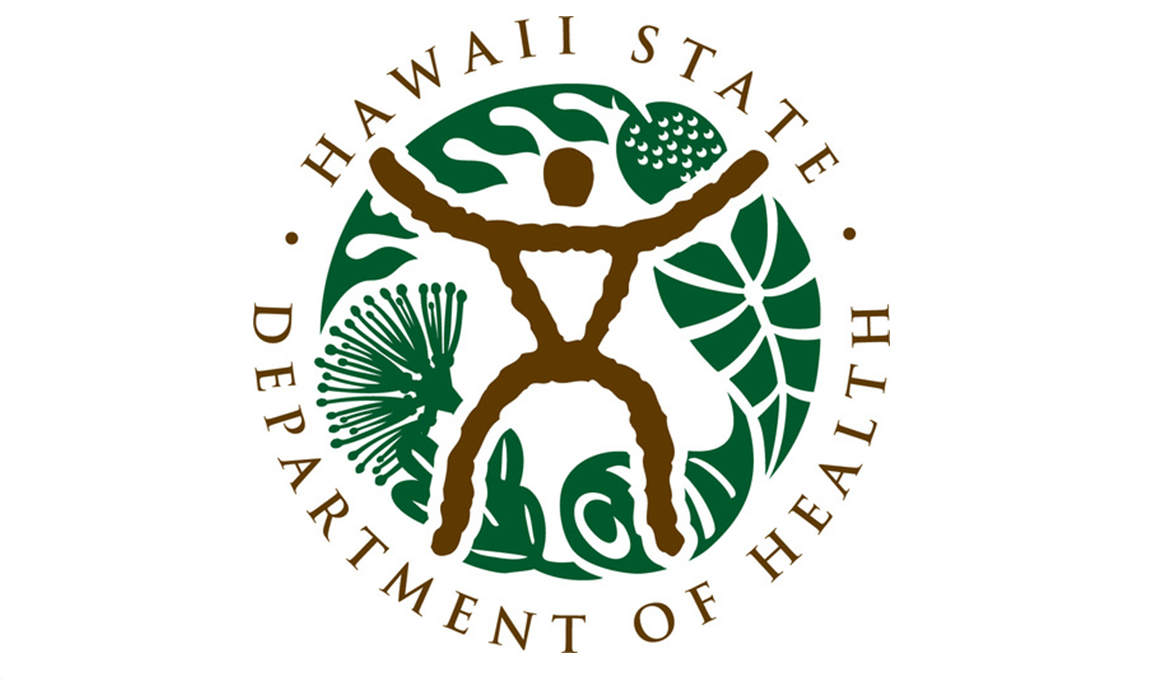 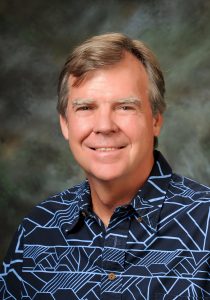 Gov. David Ige announced today the interim appointment of Bruce Anderson, Ph.D., to lead the Hawaiʻi State Department of Health following the June 1 retirement of Dr. Virginia “Ginny” Pressler who has served as the director of health since December 2014.

In a letter to the governor dated May 4, 2018, Dr. Pressler outlined the department’s accomplishments over the past three and a half years and noted that she’s retiring to devote more time to family and friends and the activities she’s not had time for because she was too busy working.

Anderson, who has served as administrator of the Department of Land and Natural Resources’ Division of Aquatic Resources since October 2015, reprises his role as director of health, having served in the position during the Cayetano administration. He has also served as president of the Oceanic Institute and president and chief executive officer of Hawaiʻi Health Systems Corporation. Anderson has more than 30 years of experience in managing health and environmental protection programs in the State of Hawaiʻi.

Anderson was born and raised in Hawaiʻi. He went to Punahou School on Oʻahu, Colorado College, and Yale University, where he received his master’s degree in Public Health. Anderson also has a Ph.D. in biomedical sciences from the University of Hawaiʻi.

“After more than two decades with the Department of Health and his previous experience as director, Bruce will be able to hit the ground running and effectively support and lead existing initiatives,” said Gov. Ige. “Ginny Pressler has been an outstanding leader who has contributed much to the health of the people in Hawaiʻi during her years of public service. She has much to be proud of, and I wish her well in retirement. I know she’ll continue to be an active member of our community,” he added.

“I appreciate the governor’s consideration and look forward to returning to the Department of Health to serve as director,” said Anderson. “I have enjoyed working with Chair Case and the outstanding team of biologists and others at the Division of Aquatic Resources. My first years in public service were at the Department of Health, and I also enjoyed working with the dedicated team of health professionals there. I feel like I’m going back to my roots now. I am excited to have this opportunity to serve the state in protecting both the health and environment of the people of Hawaiʻi.”

“It has been an honor and a privilege to serve as director of health as part of Gov. Ige’s team,” said Dr. Virginia Pressler. “I accepted the appointment three and a half years ago because I wanted to give back to the state that I love so much. I also knew and admired Gov. Ige as a person of integrity. I knew that we could make a difference in public health and I have not been disappointed. I am very proud of what we have accomplished in a few short years. Now it is time for me to spend more time with my family and my friends.”