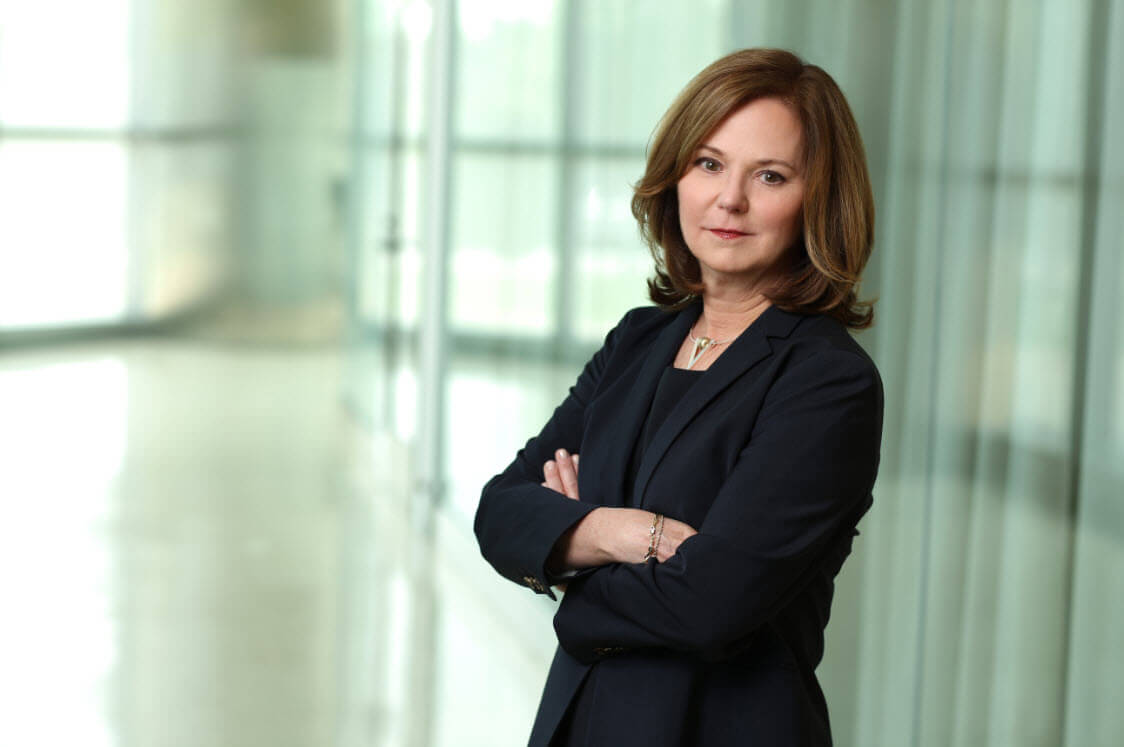 Legacy Health announces Kathryn Correia as next President and CEO

Legacy Health, the Portland-Vancouver metropolitan area and mid-Willamette Valley’s largest, locally owned nonprofit health system, announced today that its board of directors has unanimously chosen Kathryn Correia to be its next president and chief executive officer (CEO) effective late June 2018. Correia will succeed George Brown, M.D., as Legacy Health’s president and CEO who has served since 2008.

“After a nationwide search, the board was unanimous in selecting Kathryn Correia to be Legacy Health’s next president and CEO,” said Jeff Fullman, M.D., chairman of Legacy Health’s board of directors. “Kathryn is a mission-driven leader who aligns with Legacy’s culture of respect, service and excellence among others.  This combined with her deep experience in hospital operations, the physician community and health plan administration make her uniquely qualified to lead Legacy Health into its new chapter.”

The selection of Correia is the culmination of a nationwide search process led by the Legacy Health Board of Directors’ CEO Search Committee.

“We were fortunate to have a vast pool of diverse candidates who were each carefully considered,” said Nancy Locke, chair of the board’s CEO Search Committee.  “Kathryn has over 20 years of proven experience leading large health care institutions similar in size and scope and shares many of Legacy’s core values, including a deep commitment to the community and the practice of Lean leadership, namely the development of people.”

Correia served as CEO of HealthEast, a health system serving the east-metro area of Minneapolis, Minn., until 2017 when she led the organization’s successful merger with Fairview Health Services creating the largest health system in Minnesota.  Correia then became Fairview Health Services’ chief administrative officer where she has played a key role in Fairview’s overall integration, planning, advocacy and philanthropic efforts.

“I’m honored and I’m grateful to the board for the opportunity to lead this renowned regional health care institution,” said Correia. “I have spent my career building health systems that are not only dedicated to providing quality, safe and reliable care but also addressing social determinants of health through deep community engagement. I look forward to working with employees across the system to continue building on the critical mission of good health for our people, patients, communities and world.”

Correia holds a Bachelor of Arts in English and Literature from Denison University in Granville, Ohio; a Master’s of Health Administration from The Ohio State University; and a Certificate of Health Systems Management from Harvard.  She currently serves her community on several community boards and has been recognized as one of the “100 Influential Minnesota Health Care Leaders, Recognizing Excellence” by Minnesota Physician; “100 People to Know” by Twin Cities Business Magazine; and “Top 35 Women Leaders in Health Care” by the Women’s Health Leadership Trust; among others.

She and her husband, Steve, have two sons. Correia is an avid kayaker, loves reading and enjoys preparing vegetarian cuisine.