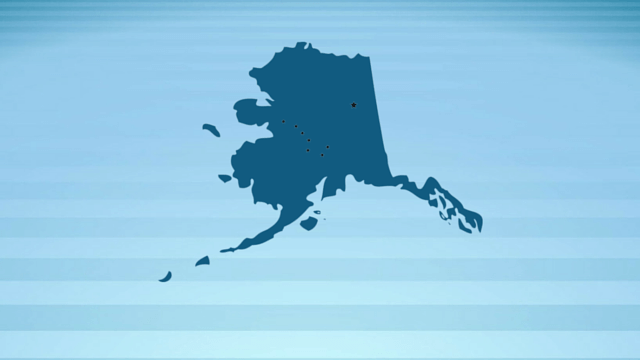 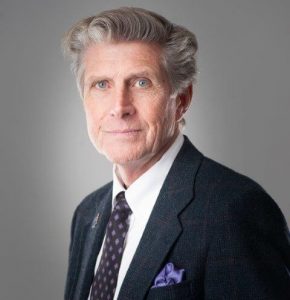 Mr. Kowalke is a Republican who has served on the Mat-Su Borough Assembly since 2015, representing a district which encompasses Meadow Lakes, Talkeetna, Trapper Creek, and Willow. In addition to Mr. Kowalke’s background in public service, he is a retired businessman who worked in oilfield services, telecommunications, and an array of other sectors. He is a former director of the Alaska Support Industry Alliance and board member of the Resource Development Council.

“Randall is the best person to represent this district,” Governor Walker said. “He brings a wealth of perspective to the Senate at this critical moment in Alaska’s history, and will do an excellent job representing the values of the people of Senate District E.”